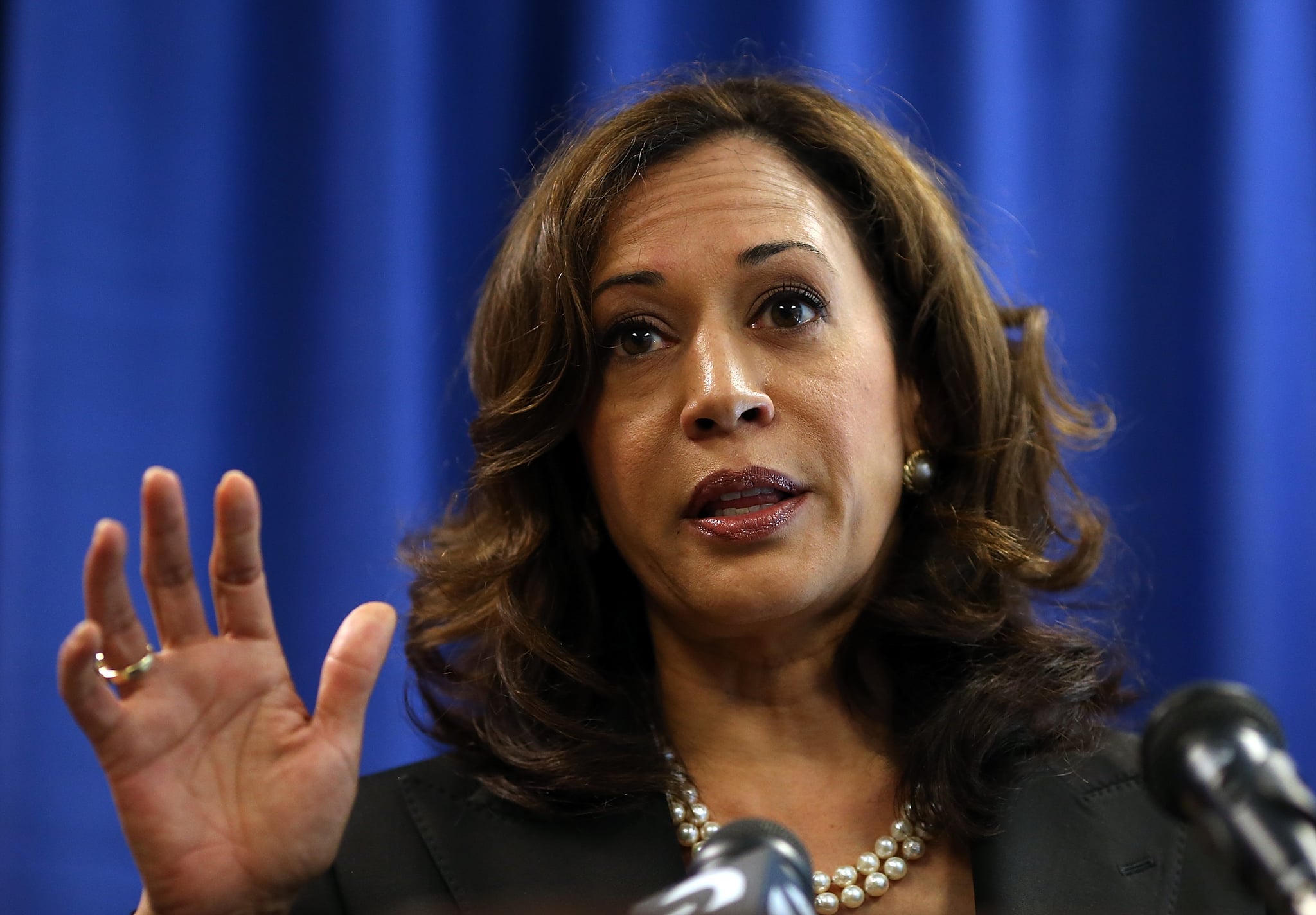 In the span of just one week, Democratic Senator Kamala Harris was interrupted while questioning witnesses during three separate hearings — each time by men.

On June 6, she was mansplained to by DHS Secretary John Kelly in a hearing. On June 7, Senator Richard Burr notably manterrupted Harris as she interrogated Deputy Attorney General Rod Rosenstein with a series of tough questions. And history repeated itself on June 13 when the California Democrat was cut off by her Republican male counterparts while grilling Attorney General Jeff Sessions.

Related:
Sen. Kamala Harris on Congressman's Tone-Deaf Healthcare Claim: "What the F*ck Is That?"

Appalled by the situation, CNN reporter Tanzina Vega invited other women of color to share their own stories of being dismissed or demeaned.

WOC understand what Kamala Harris is dealing with. Raise your hand if you've been shushed, silenced, scolded etc.

The responses flowed in as women shared memories of the upsetting instances in which they, too, were looked down upon or disrespected by people attempting to silence them.

sadly, it's happened more than once

Usually followed by a suggestion of how it "should be" pronounced


Or told I was too loud, too aggressive, or too confrontational when I was speaking normally, or talked over. The list just goes on and on.


I was told that I wasn't "as smart as I thought I was". My response-that's not want u said in my interview! 🤦🏾‍♀️


I'm a paramedic in a white male dominated field. I have been side eyed, shushed, & ignored more times than I can recall.

Among the thread of replies were a series of tweets from white women who chimed in to note how all women experience this type of disrespect. Little did they know — or, perhaps, care — but by making that argument, those women were perpetuating the same silencing of WOC. A positive tweet made that point expertly, summing up exactly how all women can better support WOC as intersectional feminists:

It sure does! But it is decidedly worse for our WOC sisters, and we should amplify their voices and experiences here (and always!).