By now you've probably heard the many reasons you should vote in arguably one of the most important elections of our lifetimes, but simply committing to cast your ballot is not enough this year. With voter suppression concerns and a global pandemic that has complicated voting access across the country, it's crucial to have a clear plan for Election Day, whether you're physically heading to the polls or voting by mail. In partnership with Skimm 2020, theSkimm's nonpartisan campaign dedicated to providing important tools for voters, Hillary Clinton shared her own plan, as well as tips for making sure your ballot counts, regardless of how you choose to cast it.

"I know it can be tempting sometimes to think that your vote doesn't count, but I'm here to tell you, it really does."

"I know it can be tempting sometimes to think that your vote doesn't count, but I'm here to tell you, it really does. Trust me, I know a thing or two about close elections," said the former Democratic presidential candidate, who won the popular vote but lost the electoral college to Donald Trump back in 2016. "You have a lot of options," she continued. "As for me, I'm voting early in person." Some states don't offer early in-person voting, while others only have the option to vote in person with an absentee ballot, so be sure to check your state's guidelines. In addition, for the states that do allow early voting in person, the window to cast your ballot varies by state, thus, it's important to double check your dates ASAP.

If you're voting in person, Clinton urges you to double-check if your state does, in fact, offer early in-person voting and confirm your registration, particularly if you've recently changed your name or moved. She also emphasized the importance of verifying your polling location, since it could have changed since the last time you voted, and wearing a mask.

The former secretary of state also shared some helpful reminders for those voting by mail, including using a blue or black pen, checking to see if you need a stamp for your envelope as not all ballots come with prepaid postage, and taking an "I Voted" selfie — though make sure to avoid taking a photo of the ballot itself. (In many states, it's illegal to take any sort of picture of a marked ballot.) Allow Clinton's words to encourage you to get your voting plan ready well before Election Day, which is now less than two weeks away. Watch the full video above, and check out Marsha Blackburn and Meg Whitman's plans as well on theSkimm's Instagram. 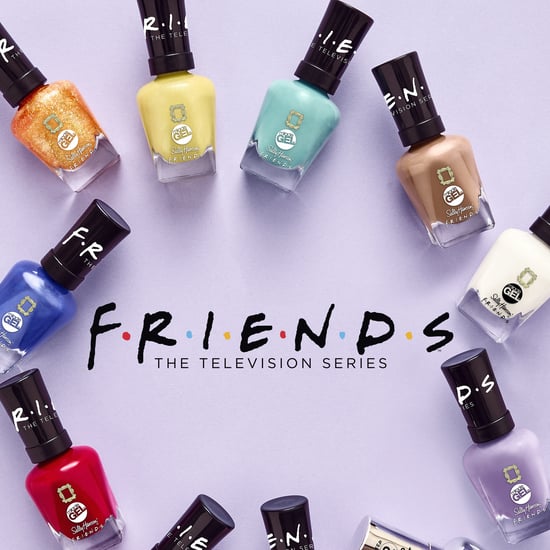 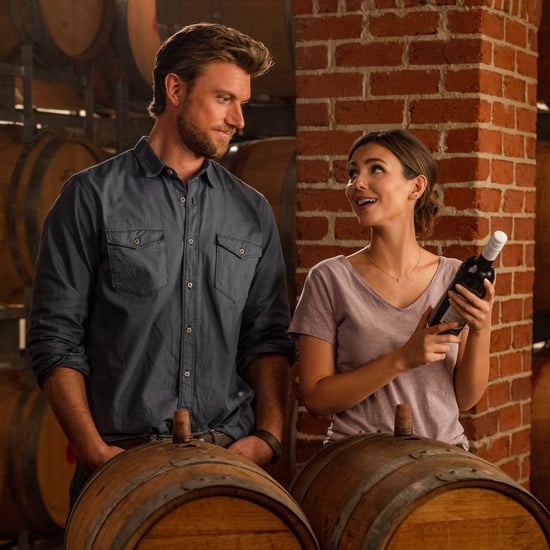 by Shelcy Joseph 19 minutes ago