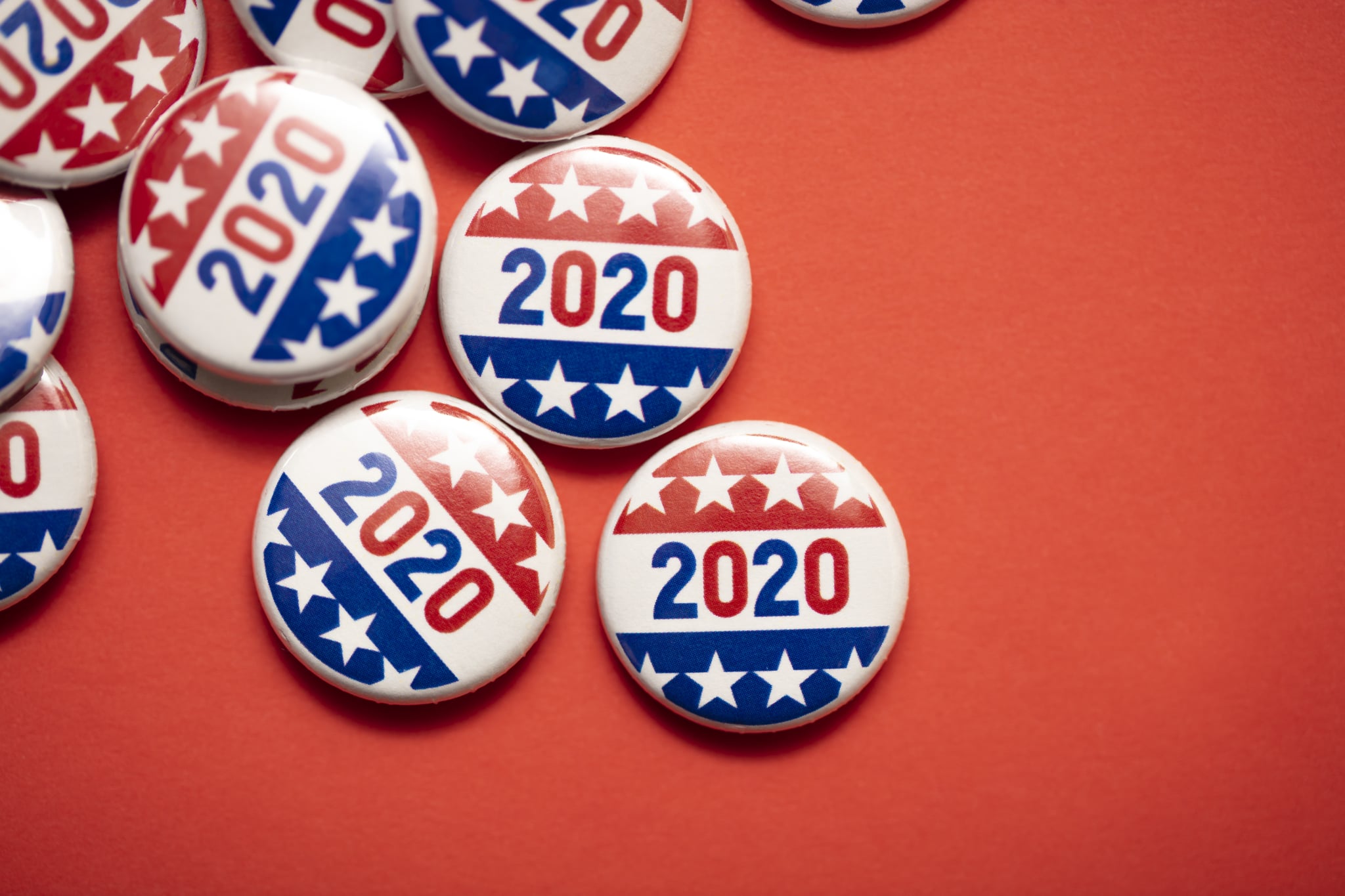 I don't come from a particularly political family — we discuss candidates in times of election and lament about all of their failings, but we don't look into the issues. Our opinions are formed by word of mouth, social media, or what news channels we watch. But my grandfather, one of the few men in my family, is in fact very political; he's also Republican, and in my proudly Black family, that doesn't offer him much authority when we discuss which candidate to endorse. Being the unapologetic Republican that he is, my grandfather cast his vote for Trump in 2016 and to this day does not regret his decision — and this coming November, he plans to do the same.

I've known my grandfather for all my life, which is why it's easy to relegate his political ideals as the stubborn ramblings of a kindhearted old man too set in his outdated beliefs. But I rarely offer the same justification for other Trump supporters, especially those from my own generation. I was a senior in high school during the 2016 campaign season, and my AP government teacher made sure that we were informed every step of the way. For the first time in my life, I was expected to care about politics, and to fuel that care into research to form a supported opinion on the candidates. Despite my preparedness and knowledge on the election, my minor status prevented me from submitting a ballot.

Since that decision in 2016, the lines between ones vote and their moral ideals and intrinsic values have irrevocably blended.

Later that year, Trump's narrow win over Hillary Clinton was one of the most memorable days of my freshman year at UCLA. I had wandered into a watch party in a neighboring dorm, and the morose air grew heavier with contempt and blind shock at the news. Outside, it seemed that everyone I came across was equally burdened by the news, but now knowing that half of the youth (18-29) didn't vote — and out of those who did, only half supported Hillary — I've realized that sight was merely the projection of my own feelings about the results.

Since that decision in 2016, the lines between ones vote and their moral ideals and intrinsic values have irrevocably blended. The youth has taken the stark divide between right and left and run with it. For the left-leaning, a vote for Trump means that you don't respect minority populations and that you support police brutality and all the other horrible things the left associates with Trump's regime. In this upcoming election, a vote isn't just a passing decision — it defines who you are.

Related:
As a New US Citizen, This Is Why the 2020 Election Is About More Than Just Politics to Me

During my last quarter at UCLA, a classmate opened up during a memoir class about how terrified she was to admit that she voted for Trump in 2016. I was immediately shocked. How could one of them have lurked among us for weeks without us knowing? She wasn't a cruel, selfish person sporting a MAGA hat, but a friendly woman of color that I generally got along with. Despite the class's mutual bewilderment at her confession, we all supported her in sharing and agreed that there is an unhealthy association between a Trump vote and being a terrible person. But as a Black woman, I can admit that, although unhealthy, the association isn't completely unfounded. Not everyone who will vote for Trump in 2020 is like the terrible people we see doing horrific things in the media, but they do condone terrible things, or at least condone the continuance of terrible actions taken by ordinary citizens who are emboldened by the current president.

As we've seen this summer, in the wake of months-long police brutality protests and COVID-19 debates, being a polite bystander is no longer a valid political position. We have to take a side, and if we refuse too, we're automatically seen as being on the side of the opposition. Ambivalence is not an option, since social media has made it virtually impossible to not be informed about the candidates and your social circle's perceptions of them.

When I cast my first vote in a presidential election this coming November, it won't be a trivial ordeal, but a reckoning with the authenticity of my personage.

Personally, this constant exposure to politics has been a nightmare since I've never considered myself political — even after being reminded that my existence as a Black woman is constantly politicized. I don't consider myself confrontational, but confrontation has become unavoidable when a discussion of politics arises, so much so that people have cut off friendships or avoided new ones with those who have different beliefs. You are your politics, and this election cycle forces me to face who I am, whether I like it or not.

Am I someone who wears a mask religiously, sometimes, or refutes the pandemic all together? Am I someone who goes out and protests or supports with likes and retweets and no real action? Do I believe in climate change, and if I do, am I compassionate and selfless enough to enact sacrifices that combat it? Ten years ago, these questions would tell people your politics, but now, they give people reason to believe they know all that you are and have to offer. When I cast my first vote in a presidential election this coming November, it won't be a trivial ordeal, but a reckoning with the authenticity of my personage, and for someone on the cusp of their twenties with no real sense of what life they want to lead, that's tremendously frightening.