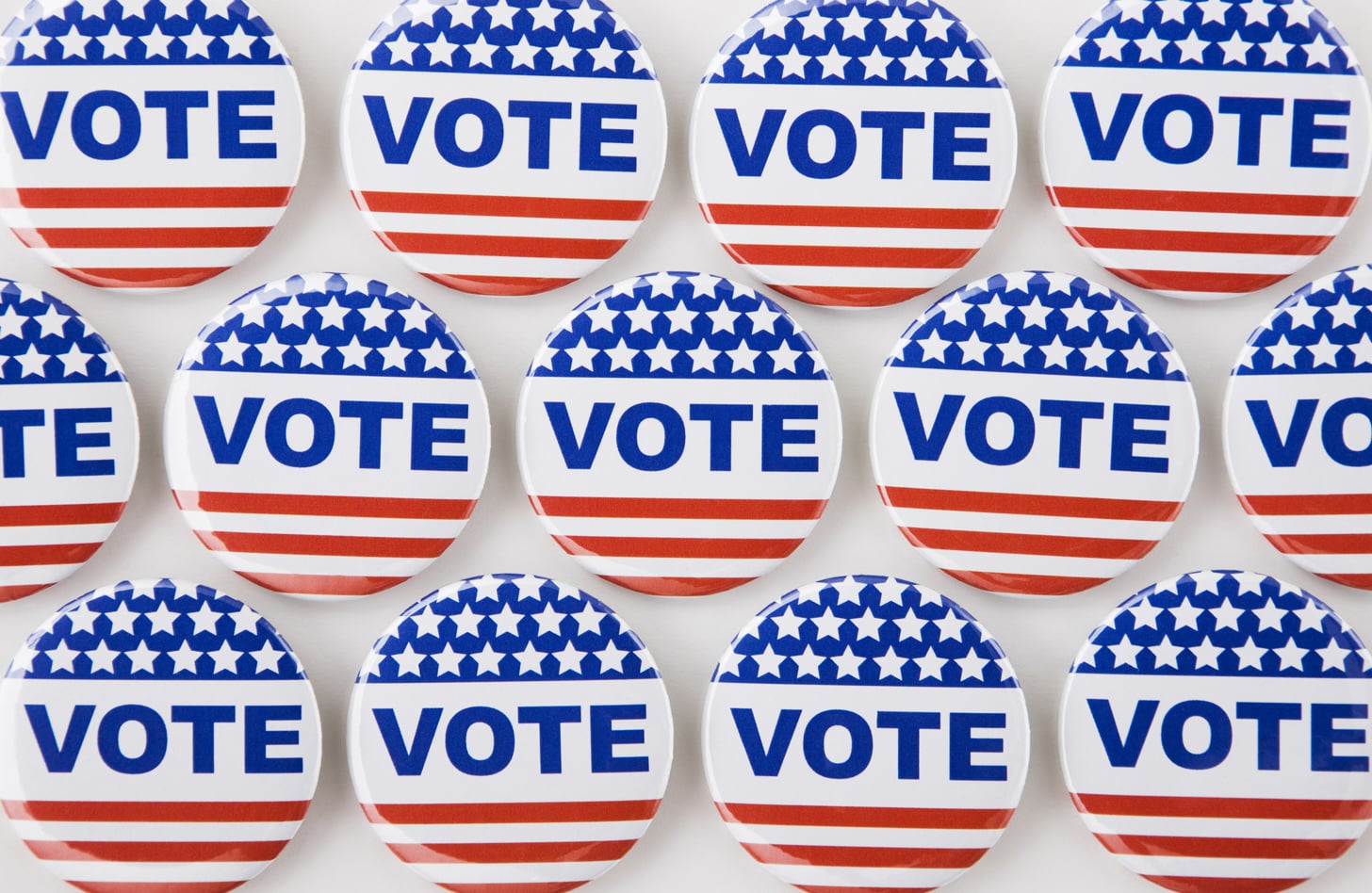 With the 2020 election only months away, ensuring that states have accessible voting systems for citizens is more crucial than ever. One of the organizations working toward making that happen is Vote.Org, a nonpartisan nonprofit focused on increasing voter turnout and strengthening American democracy. Because of the coronavirus (COVID-19) pandemic, in-person voting poses a heightened risk in many areas, meaning that mailing in ballots will be a necessary practice for many voters. While there has been controversy over whether or not mail-in ballots are safe — stoked in part by Donald Trump — the facts are that it has been a practice since the 1800s, and has never posed a threat to the election or had any meaningful impact on voter fraud. But, since each state has its own set of voting practices, rules and practices related to mail-in voting vary across the country. Some states make it easy for voters to cast their ballots, while others seem to do the opposite. And as Vote.Org alleges in a lawsuit, one of those latter states is Maine.

"This is not the time to force people to choose between their health and their democracy."

In late June, Vote.Org filed suit against Maine, in partnership with two citizens and the Alliance for Retired Americans, citing its inaccessible and out-of-date voting system. The organization claimed that the state was doing more to deter people from voting than encourage them. Some of the most prominent issues that Vote.Org flagged in Maine's voting system were few voter registration options, a lack of prepaid postage, ballot collection hurdles, an Election Day receipt deadline, and rejection of absentee ballots that had technical defects — to name a few.

Related:
When I Vote, I Think About My Kids and the Kind of World I Want Them to Grow Up In

POPSUGAR spoke to Andrea Hailey, Vote.Org's CEO, to get a better grasp of what the voting issues are in Maine and other states and how they can be fixed prior to the election. "There are only a handful of states in this day and age — and it's 2020 — that don't allow you to register online, and Maine is one of these outlier states. During a pandemic, we believe at Vote.Org that every state should go ahead and allow people to register to vote online. That's a no brainer, pandemic or not," Hailey said. "This is not the time to force people to choose between their health and their democracy." Hailey suggests that the way to fix this issue is fairly simple: set up online voter registration options. Having this system in place would be beneficial not only for the current election, but for elections in the years to come.

"What's interesting about Maine is that Maine saw the sharpest drop-off of any state in the country after COVID hit, as far as [voter] registration numbers go. And so seeing that huge slowdown, it became really obvious that there is a correlation between not having online voter registration access and people being able to go ahead and get themselves registered to vote, and we're hoping that this lawsuit will help change that," Hailey said. If Maine offered an easy way for people to register online, more voters would be inclined to do so.

When Maine rejects a ballot, it does not notify the voter that their vote has been thrown out.

In addition to limited voter registration options, Vote.Org says the state also creates hurdles for voters who can only send in absentee ballots. Because the state does not provide pre-paid postage on its absentee ballots, this in turn puts a burden on voters. Because most states require local election officials to provide return postage for mailed ballots, having Maine follow in suit wouldn't be a hard task to accomplish. On top of that, the state also rejects mail-in ballots that arrive after 8 p.m. on Election Day. What's more, Maine rejects absentee ballots that have "technical defects" like a crumpled envelope, or if the signatures are perceived to be mismatched. When the state rejects a ballot, it does not notify the voter that their vote has been thrown out.

As Vote.Org argues, the barriers that Maine's system poses has made voting unnecessarily difficult for seasoned and first-time voters alike, and those issues illuminate bigger and more pervasive problems. Living in a democracy should ideally mean that every vote counts and that every voice is heard. In addition, voting in an election shouldn't mean that people need to jump through hurdles to get their vote counted.

"If you're trying to imagine a system that allows for the most participation possible, each state should be preparing for the idea that as many people as possible are included in the democratic process," Hailey said. "That's their job. If you have low turnout, it needs to something that doesn't blame the voter. If you're constantly having low turnout then that means you haven't created a system that works for the people in your state." Having a voting system that benefits everyone in each state, as well as the country as a whole, should be the top priority during an election, and Vote.Org is working to make that dream become a reality.