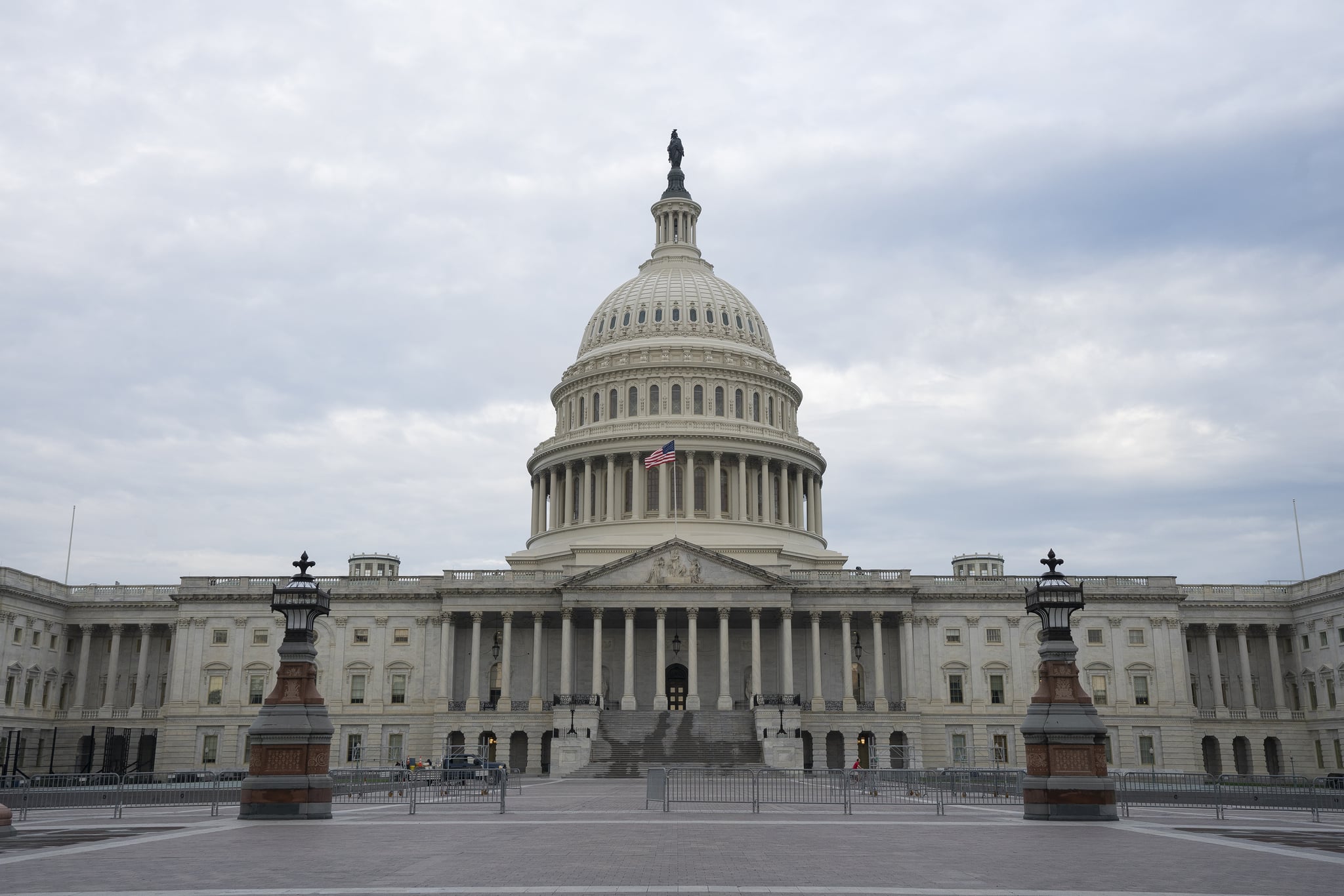 Congress has been abuzz with ways to take action against former president Donald Trump, whose false claims of election fraud are thought to have incited a riot at the Capitol on Jan. 6. Most notably, the House of Representatives has delivered an article of impeachment against Trump to the Senate. But after a majority of Republican Senators voted to dismiss the impeachment trial as unconstitutional, it seems unlikely that Trump would be convicted, despite the belief of many Americans that he should in some way be held accountable for his actions.

Now, senators Tim Kaine and Susan Collins are reportedly pitching a censure resolution to their colleagues, in hopes of drumming up bipartisan support. Collins was one of just five Republican senators who voted to move forward with the impeachment trial. "I think it's pretty obvious from the vote today, that it is extraordinarily unlikely that the president will be convicted. Just do the math," Collins told reporters. Censuring Trump for his actions has been a discussion throughout this process, but it now seems more likely to gain support on both sides of the aisle. But what exactly does a formal censure mean, and what consequences would it have? Let's take a look.

What Is a Censure?

A censure is a formal statement of disapproval, sometimes referred to as a condemnation or denouncement. It's provided by Article I, section 5 of the US Constitution. Unlike impeachment, censure requires a simple majority vote — much easier to come by than a two-thirds majority, particularly this year in the Senate.

How Is Censure Different From Impeachment?

Censure pales in comparison to impeachment. There is no action taken against a censured individual; it's simply a formal statement of disapproval. Additionally, a censure can be introduced and independently voted on in either house (or both), whereas impeachment must be passed by both houses of Congress. The House of Representatives and the Senate can independently censure their own members as well. (The congressmember equivalent of impeachment is expulsion, which requires a two-thirds majority vote.)

Are There Any Other Consequences of a Censure?

Technically, a censure has no material consequences. A censure does not remove an official from office, nor deny them any of the rights and privileges of their position. The easiest way to think of it is as a form of public shaming. Censure "can have a powerful psychological effect on a member and his/her relationships," according to the Senate's website, but as always with Trump, that remains to be seen.

Have Presidents Been Censured Before?

Censuring a president is nothing new: according to a 2019 report by the Congressional Research Service, movements to censure have been brought against 14 presidents, with four of them passing. Andrew Jackson is considered to be the most famous censure case, when he refused to provide documents related to the removal of deposits from the Second Bank of the United States in 1834. William Howard Taft was the last US president to be censured in 1912 for trying to influence a disputed Senate election.

After that, censure movements were brought against several more presidents, with a resurgence in popularity during Nixon's term that carried forward to modern-day politics. Clinton, Bush, and Obama each received three censure movements, but all of them were referred to committees, where they subsequently died. Two censures were brought against Trump during his term. If this censure passes, he'll be the first US president to be formally censured in over 100 years.

What Will Happen If Trump Is Censured?

Honestly, not much. If the censure passes, it will be a formal, public condemnation of his actions in regards to the Capitol riots. While many would argue that censure isn't a proportional punishment in regards to Trump's actions, others would refute that it's unfortunately the only form of punishment likely to pass the Senate. The question is no longer whether Trump should be condemned for his incendiary actions; it's how he can be punished in a way that will be successful and unimpeded by a divided Senate.