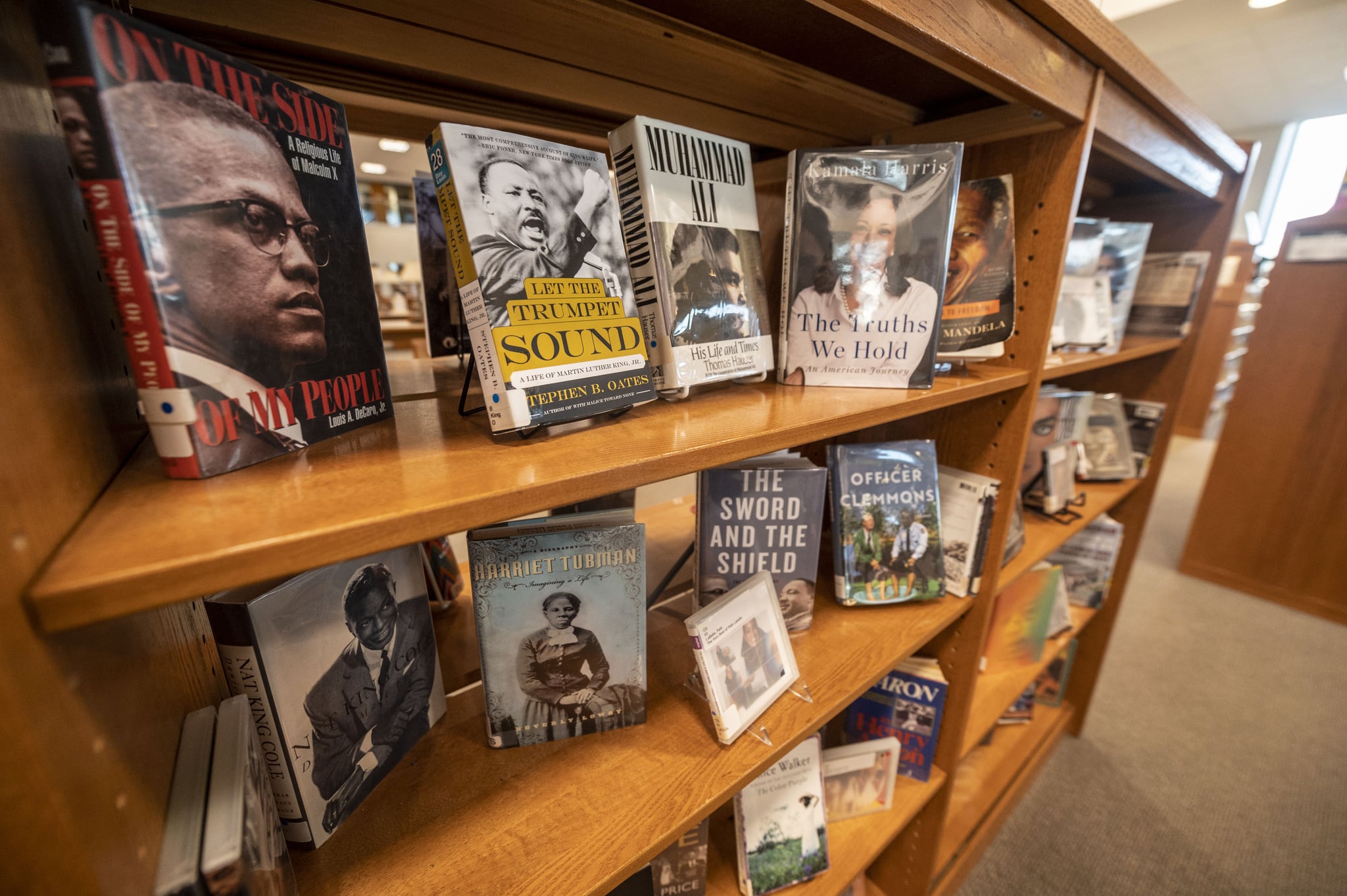 February has been recognized as Black History Month by every US president since Gerald Ford in 1976. With those 28 (or 29) days comes a celebration of Blackness, paired with reflection on the struggles for justice that have plagued Black communities since this country was founded almost 250 years ago. School lunchrooms offer Black-history-themed meals, streaming services debut their "celebrating Black stories" collections, corporations roll out special-edition lines dedicated to Black consumers, and your Black friends walk with a little extra pep in their step.

But why? Why was the month marked by pink hearts and cheesy Hallmark cards chosen to celebrate the endless contributions Black Americans have made to society? Here's a brief history.

Why Is Black History Month Celebrated in February?

First, you should know the man behind the month. Championed as the "Father of Black History," Carter G. Woodson founded the Association For the Study of Negro Life and History (ASNLH) in 1915 to advocate for the previously neglected study of Black life beyond the preconceived notions of white America. At Woodson's urging, the fraternity brothers of Omega Psi Phi created Negro History and Literature Week in 1924.

Two years later, during the month of February, Woodson and the ASNLH launched the first Negro History Week, with the goal of bringing greater attention to the study of African American history as a whole, as opposed to solely literature.

While many believe February was chosen to celebrate Black history because it's the shortest month of the year, the date Woodson selected for Negro History Week held special significance. The second week of February coincided with the birthdays of Abraham Lincoln and Frederick Douglass. During this week, Black Americans celebrated Lincoln's signing of the Emancipation Proclamation and Douglass's work as an abolitionist and advocate for civil rights, and Woodson aimed to extend this celebration to the many contributions Black people had made to society.

Related:
The Light: A Celebration of Black Joy

By the late 1960s, many had already expanded Negro History Week into a month-long celebration of Black accomplishments. So, in 1976, the ASNLH — now known as the Association For the Study of African American Life and History (ASALH) — facilitated the widespread celebration of Black History Month and, with the endorsement of President Ford, it became a staple of American culture.

Ford urged the public to "seize the opportunity to honor the too-often neglected accomplishments of Black Americans in every area of endeavor throughout our history." Black History Month has been recognized by every American president since.

Each year, the month is coupled with a theme on which ASALH and other organizations prioritize research and education. This year's theme is The Black Family, which has been stereotyped and vilified by white Americans since the beginning of time.

Animated Movies
Little Girl Reacts to Looking Just Like Encanto's Mirabel: "It's Me, Mommy!"
by Kate Schweitzer 1 week ago