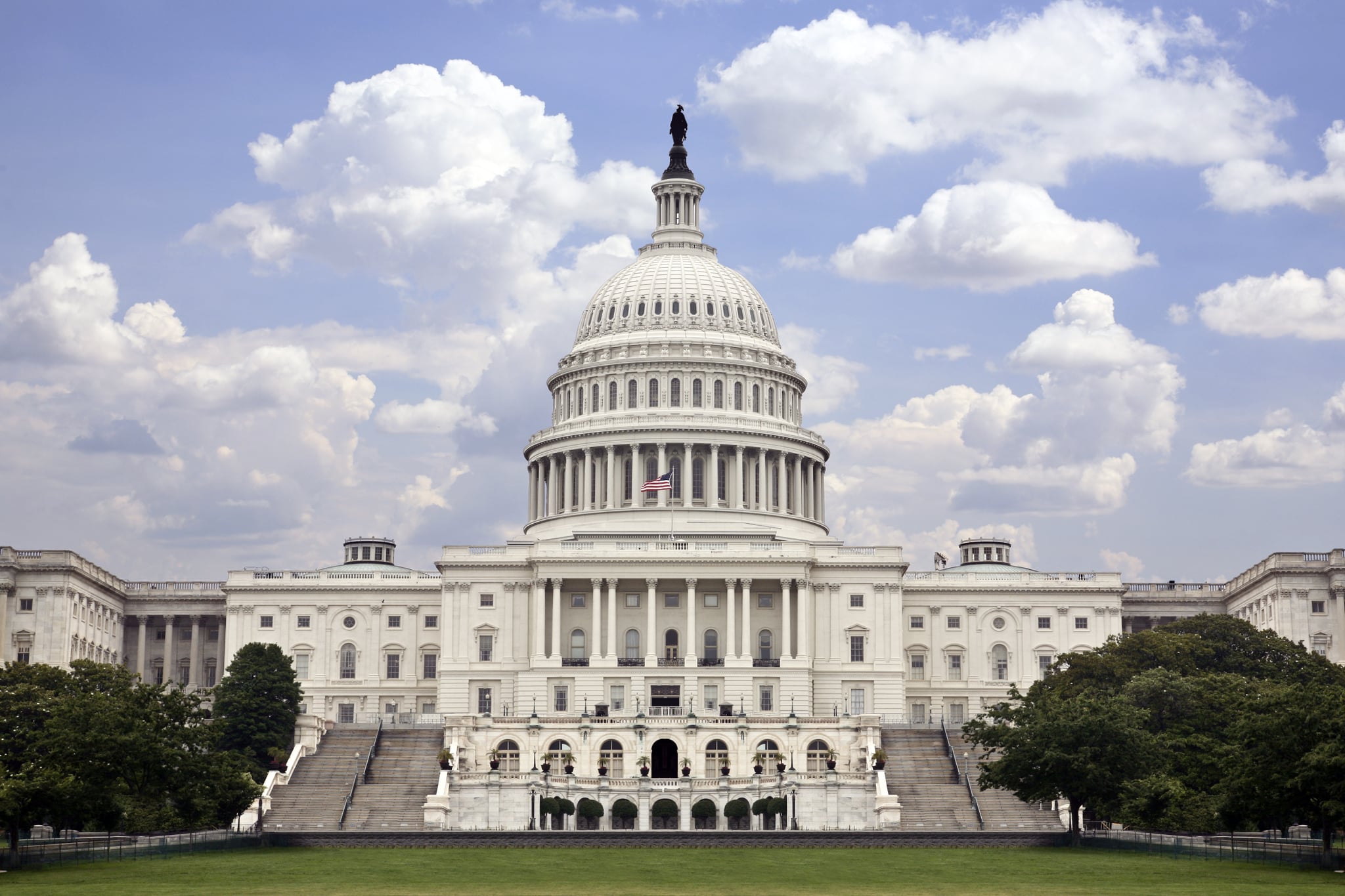 Erin Loos Cutraro is the CEO and founder of She Should Run, a nonpartisan nonprofit promoting leadership and encouraging women from all walks of life to run for public office. The nonprofit has recently launched Change is Her(e) to encourage more women to think about running for office.

It's official: We have sworn in the first woman Vice President of the United States, and there are a record number of women serving in the 117th Congress, as well as in state and local offices throughout the country. There's been a lot of discussion about the progress women have made in politics, sparked by an election in which a record number of women ran for congressional seats and even the nation's highest office. Women also voted in record numbers in the 2020 election, fueled by grassroots organizing and activism at a national scale.

But progress does not start or end with a single election. Our work is not done. Consider this: the American economy lost 140,000 jobs in December, all of which were held by women. Black and Latina women have been hit hardest by these losses, emphasizing the deep disparities that have long existed in the US. Among women, Latina women currently have the highest unemployment rate at 9.1 percent, followed by Black women at 8.4 percent.

Progress does not start or end with a single election. Our work is not done.

These numbers are disheartening. As Americans, we find ourselves at a point where so much about this country feels broken. We desperately need to tackle the glaring issues of racial and gender inequity — disparities that have only been made more apparent by the public health and economic consequences of the COVID-19 pandemic.

Women are uniquely positioned to understand these issues because so many of us have been directly affected by them. Ours are essential voices as we navigate today's challenges and work together to create a stronger and more secure future for everyone. Most immediately, consider the value of women's voices as we chart a path forward from COVID-19. We need women's experience, perspectives, input, and expertise at the forefront of this monumental task. And we all benefit from making a special effort to actively recruit and involve Black and brown women in policymaking because the disproportionate impact on these communities may yield perspectives essential to the solutions we seek. We cannot move forward unless we are intentional and inclusive in our efforts to involve women — all women.

Related:
I'm a Trans Woman Who Ran For Local Office and Won — and I Believe Change Starts Here

The reality is that our economy cannot thrive when women have been sent home, marginalized, and sidelined. Now's our chance — or rather, your chance — to seize an opportunity that maybe you haven't considered before. Your next job could be serving your community at city hall, the state house, or even in Congress. Women have to help ourselves; in doing so, we serve the nation. And we have to do it from seats of power.

Right now, women represent less than a third of those serving in public office, even though we make up 51 percent of the US population. It's time to forge a new path for the future, and I'm here to tell you that you, or someone you know, is qualified to run for office and lead the way.

Now I know what you may be thinking: I'm not qualified. Maybe someone else who has the answers will step up. Here's the deal: you are that someone. If you care, then you're qualified — to run for office, to voice your concerns at your local council meeting, to join the school board in your city, to be a candidate for your community.

If you care, then you're qualified — to run for office, to voice your concerns at your local council meeting, to join the school board in your city, to be a candidate for your community.

Every woman has something to bring to the table. The work you do now, whether it be in an office, your own business, or even your own home, translates to skills and insight you could bring to public office. There's no one way to be qualified, and you'd be surprised to learn that you have an extensive network of peers to tap into for support.

If running for office really isn't for you, then maybe you know another woman who might be interested. Perhaps all they need is a bit of encouragement and reassurance. If you know someone who cares about their community and wants to make a difference, then be bold enough to ask them, "Have you considered running for office?" You may be instrumental in helping them see themselves and the issues they care about in a different light. Candidacies can be born through a network of support, and that network includes you.

Because at the end of the day, there's no one coming to save us. We have to do the job ourselves, and the fact is, we live in a democracy of the people, for the people, and by the people. You are the people, and that's a great start to being a good candidate.