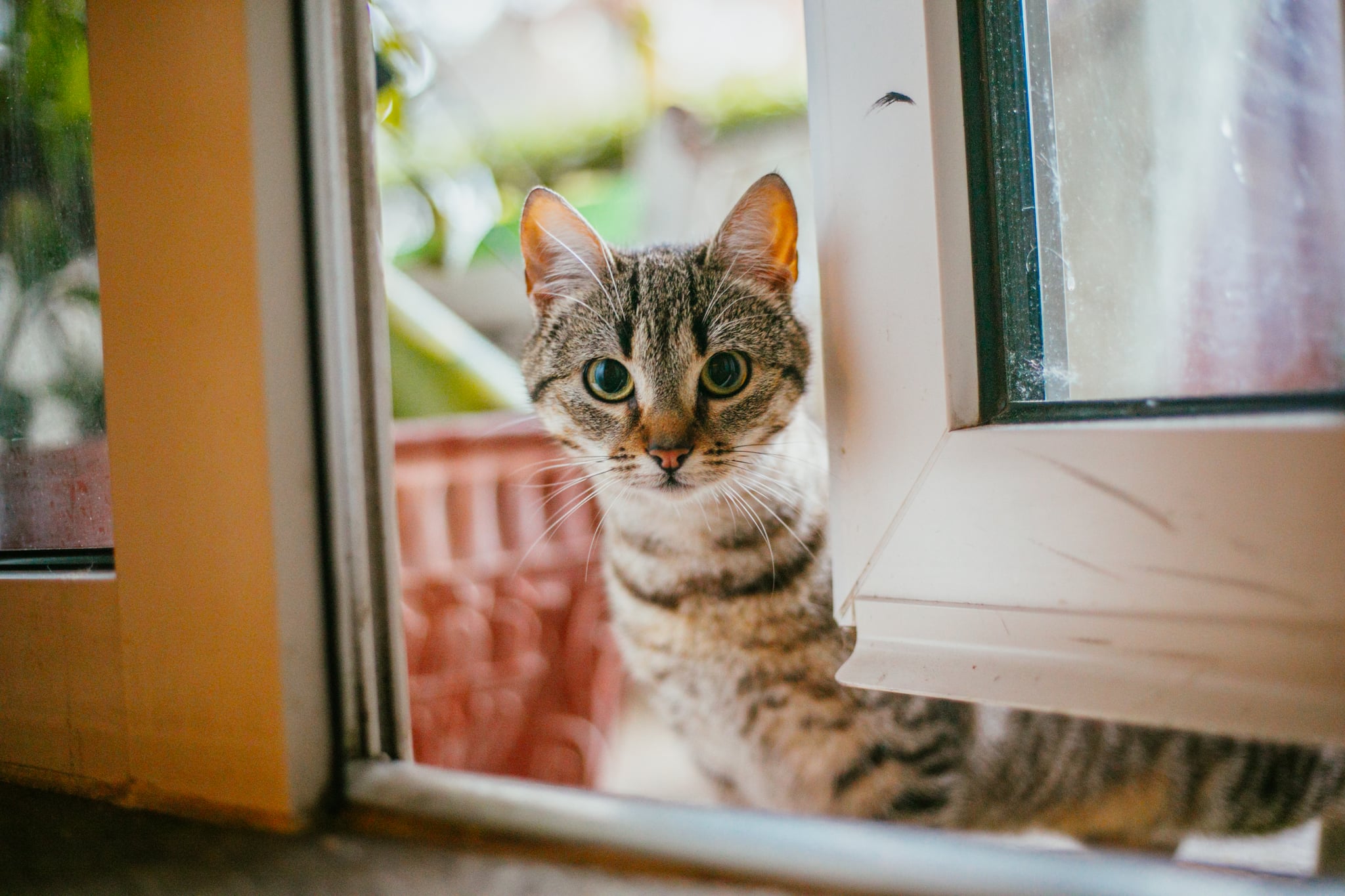 If you're a cat owner, you already know cats can talk. If you're not a cat owner, you might think there's no way this is real. But cats really do talk to their humans! One of my cats is fond of talking to me in the middle of the night while I'm trying to sleep, because she's nothing if not persistent. She often brings me things in bed that she found in the living room, and during the whole expedition, she's happily chirping to announce her arrival. What. A. Treat. But in case you've ever wanted to know more about the weird noises your cat is making, we checked with Gallant's Dr. Shelly Zacharias, DVM, the vice president of medical affairs at Gallant, to learn more. Keep reading to see what your cat's little noises mean.

What's the Difference in the Noises Cats Make?

Chirping is a happy sound. It's high-pitched and short. Trilling sounds like a rolling "r," according to Dr. Zacharias. The end of a trill usually sounds almost like a question. Cats might also chatter, which is a hunting sound. This should help you tell your kitty's noises apart.

Why Do Cats Chirp and Trill?

Cats make noises for a few different reasons. When they chirp, it usually means they're excited. My cats like to follow me around my apartment while chirping, just because they're happy to see me. If your cats are trilling, they're just greeting you. "You may hear a mother cat doing this to her youngsters to encourage them to follow her or get their attention," Dr. Zacharias told POPSUGAR. The chatter, on the other hand, is the noise a cat will make while not necessarily happy. If it sounds like your cat's teeth are chattering, he's probably spotted prey that he wants to pounce on. "Some experts believe it may be connected to the frustration he feels from not being able to get to the prey," Dr. Zacharias said. "Another theory is that it could be how the cat displays his extreme excitement at spotting the prey."

Are These Noises Problematic?

Most of the time he's making these noises, your cat just wants to talk to you! However, Dr. Zacharias pointed out that if your cat is chattering a lot when there's seemingly no prey around, it could be a sign of an underlying problem, meaning it's time to go to the vet. If your cat's noises change (for instance, they become more incessant), it never hurts to get the little one checked out. However, speaking as a cat owner, you should be prepared to hear these chirps and trills around the house, because they're definitely going to happen.