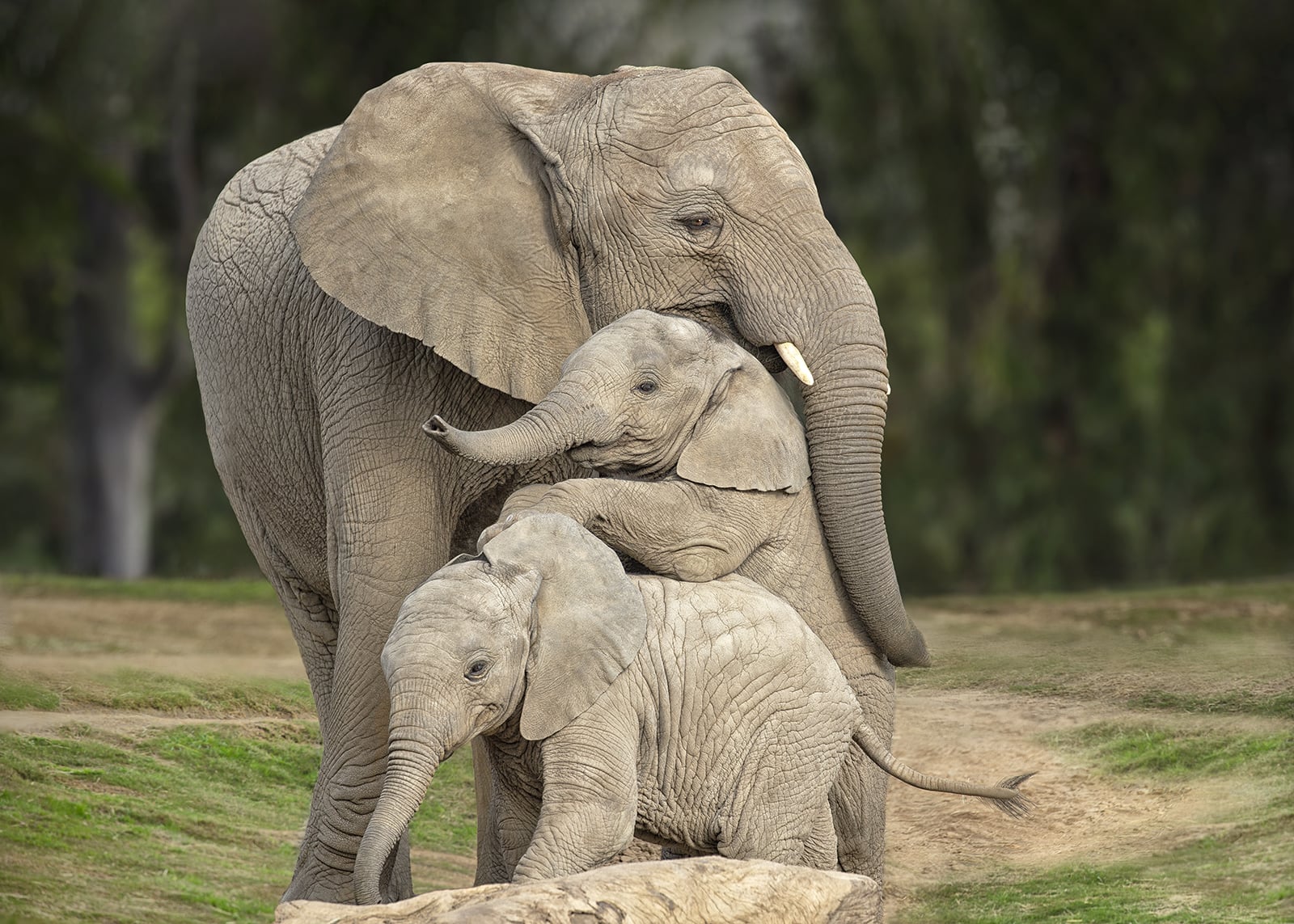 If you've been watching The Zoo on Animal Planet and hoping that the show will expand beyond New York and San Diego, we're sorry to say that it won't be happening any time soon, according to a spokesperson for Animal Planet. The animal-loving show, which has two different versions, shows viewers the ins and outs of working at a zoo. The main show, The Zoo, takes place at the iconic Bronx Zoo in New York City and The Zoo: San Diego takes place, obviously, at the San Diego Zoo.

The Zoo, which will premiere its fourth season in April, and The Zoo: San Diego, which just got the go-ahead for its second season, take animal-lovers behind the scenes of some of the United States' most well-known zoos to get a firsthand look at baby animals being born, injured animals getting nursed back to health, and more. Viewers also get the opportunity to learn about the people who work at the zoos and hang out with these animals all day — talk about the best job ever!

Related:
Want to Watch the Adorable Animals of Animal Planet's The Zoo Online? Here's How

You can catch both shows on Animal Planet or stream them on Animal Planet's app through your cable provider. You can also watch The Zoo: From the Inside online, which is even more behind-the-scenes goodies that didn't make the cut for the TV show but are well worth viewing. And if you want to delve into sea life, Animal Planet also has a similar show called The Aquarium, that is about, you guessed it, an aquarium. This show takes place at Atlanta's Georgia Aquarium, and like The Zoo, it features an in-depth look at aquatic life inside the facility. And like The Zoo, you can find even more behind-the-scenes footage on Animal Planet's app and website.

But for now, those are the only options for The Zoo and its spinoff shows. That's not to say Animal Planet won't eventually tap into more zoos around the country, though! There's also plenty of other animal movies streaming if you want more, as well.