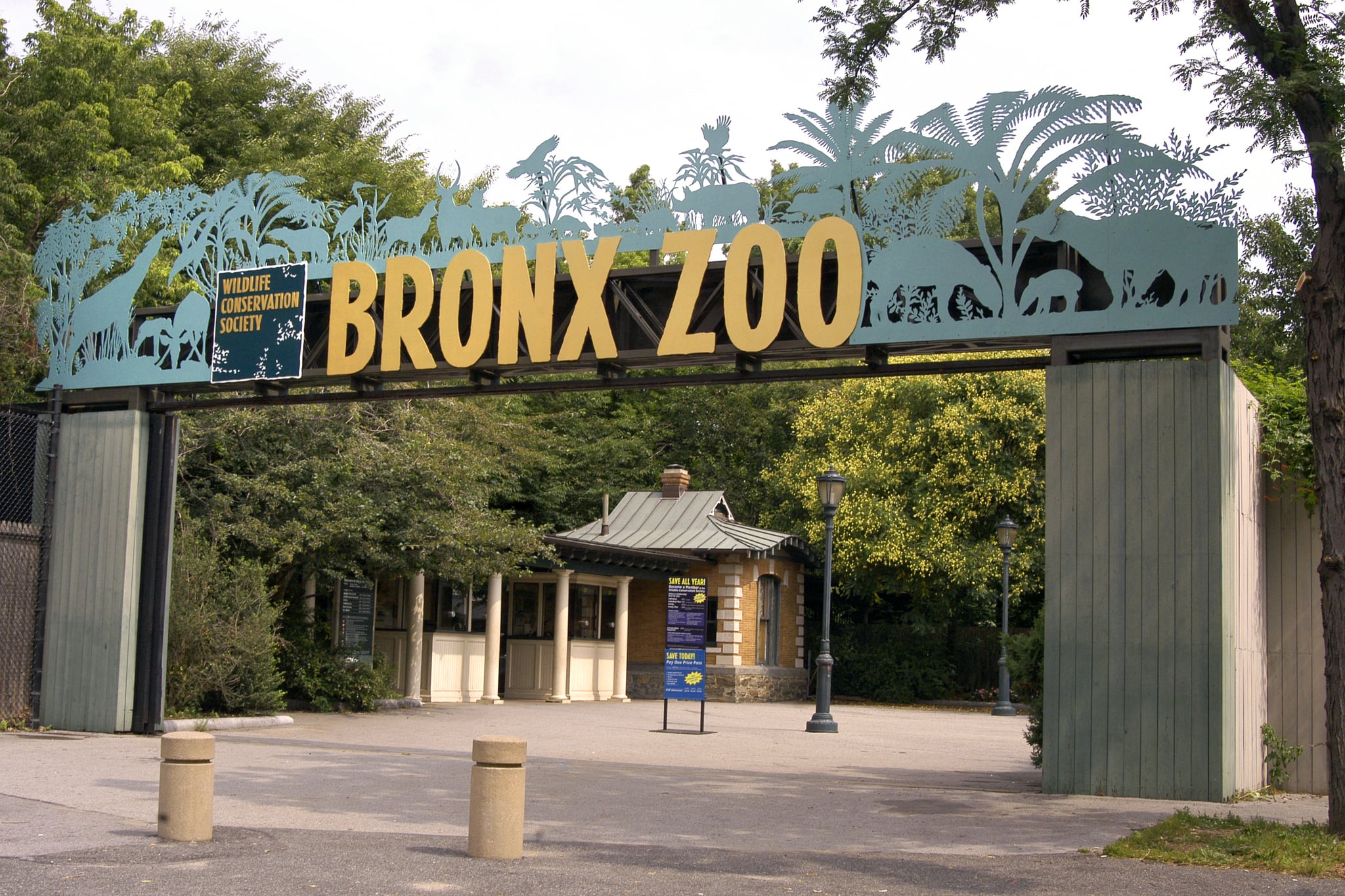 Animal Planet's show The Zoo gives you an inside look at the Bronx Zoo in New York. The show, which takes you behind the scenes with all the animals, has been on the air for three seasons and is available to watch online, but with a slight catch. If you currently have a cable provider, you can watch all the episodes for free on Animal Planet's website or app. Pretty much your only other streaming options are on Google Play and Vudu, and you'll have to pay for them.

If you're on the fence about paying to watch this docuseries, though, maybe once you find out how fascinating all the animals are, you'll be hooked. In season one, you'll get to see a flamingo be nursed back to health, a baby penguin be born, and more. In seasons two and three, you're treated to the story of New York City's last polar bear and a giraffe who is brought to New York from Indiana. The stories are heartwarming and thrilling all at the same time.

Related:
So, Who Else Will Be Tuning In to Animal Planet's 94-Hour Too Cute Marathon?

You also have access to even more behind-the-scenes footage on the Animal Planet GO app and the website, including photos of the animals, more video clips, and insider peeks at things that didn't make the show. If you're an animal-lover — especially a lover of lions and tigers and bears, oh my — this is a show that's worth checking out, either through streaming your cable provider online or subscribing through Google Play or Vudu.

The Zoo spotlights the Bronx Zoo's thousands of animals and also touches on the other Wildlife Conservation Society parks in the city, including the New York Aquarium, the Queens Zoo, Prospect Park Zoo in Brooklyn, and the Central Park Zoo in Manhattan. You can also watch The Zoo: San Diego, a spinoff of the original, on Animal Planet, online, and on the app. The California-based show was just green lit for a second season, so there are even more animals to come.