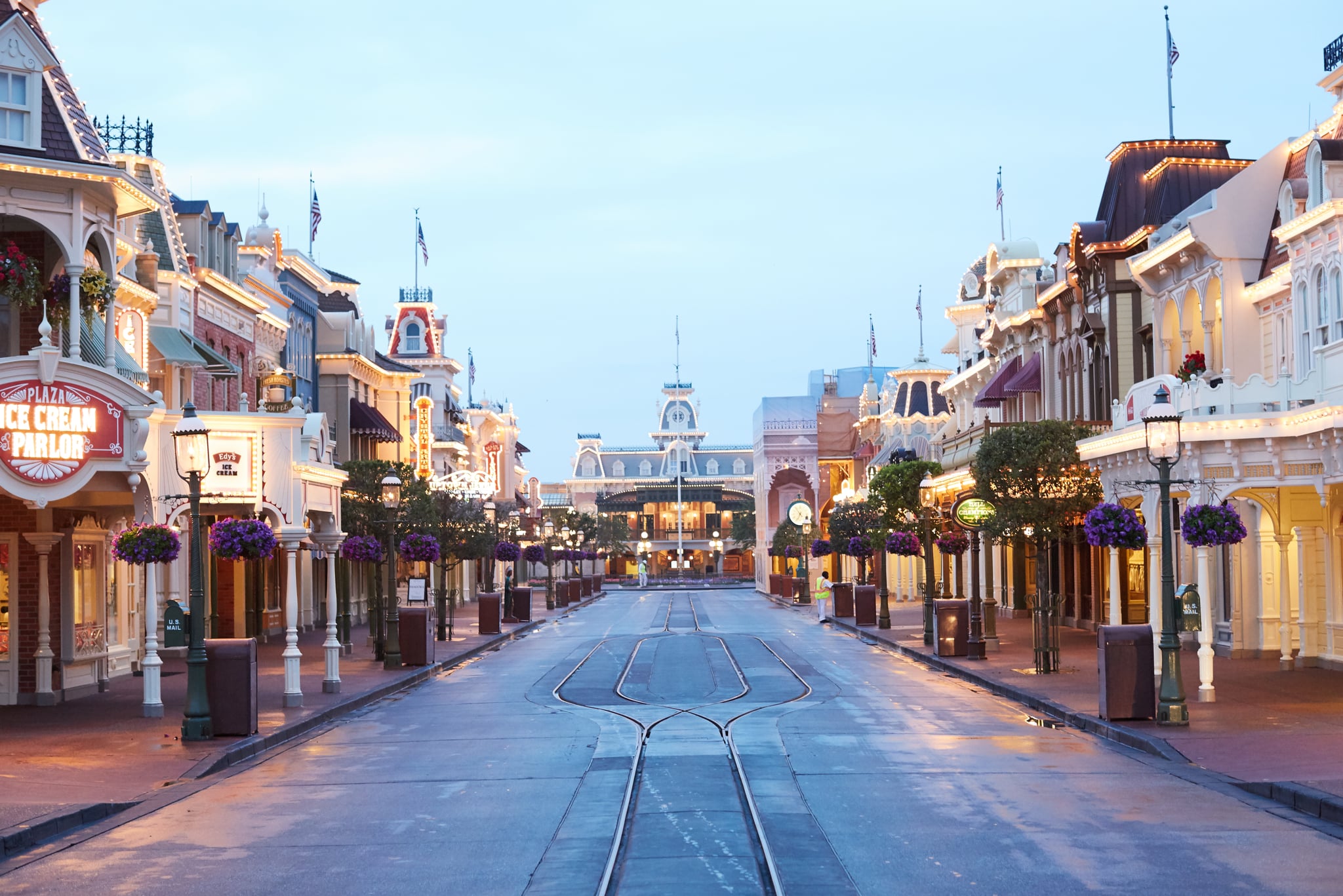 For the first time ever in Disney park history, Walt Disney World Parks and Disney Springs will temporarily close for two consecutive days due to Hurricane Irma. According to the Disney Parks blog, Animal Kingdom and Hollywood Studios will be closing early at 7 p.m. on Sept. 9, while guests will be able to enjoy Epcot and Magic Kingdom until 9 p.m. that evening. Though resort hotels will remain open, the park itself will be shut down on Sunday, Sept. 10, and Monday, Sept. 11, until further notice.

The closing also means that Mickey's Not-So-Scary Halloween Party on Sept. 10 as well as Night of Joy at ESPN Wide World of Sports Complex (Sept. 9) are now both canceled. Disney is offering park-goers who already have tickets to these special events either full refunds or the option to swap dates.

The fact that the park will be closed for straight days is a pretty big deal considering that it's only had a handful of closures since opening in 1971. Disney World experienced a similar situation in October 2016 when Hurricane Matthew forced the park to close early and shut down the following day.

The park plans to operate as normal on Sept. 12 but will depend on weather and safety conditions. If you had plans to visit Disney World this weekend, check the site for updates.

Disney
See an Exclusive Clip of Disney's Raya and the Last Dragon Before Its March 5 Release!
by Alessia Santoro 4 hours ago

Disney
Fans of Disney, You Will Be Excited When You Hear This!
by Shelcy Joseph 1 day ago

Tweens and Teens
Your Kids Will Want to Watch Disney+'s New Flick Flora & Ulysses Over and Over Again!
by Murphy Moroney 5 days ago