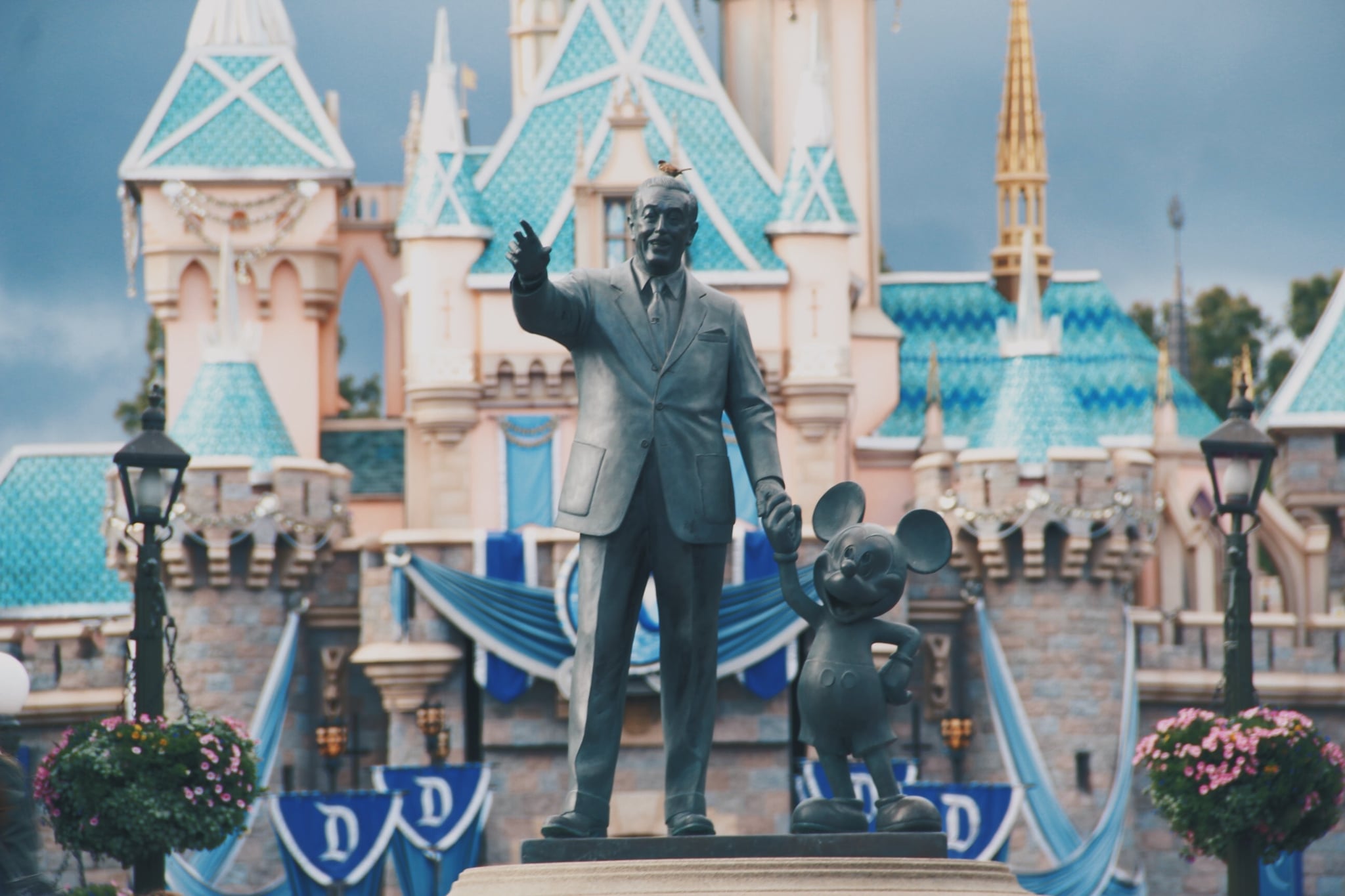 Walt Disney is one of the most well-known names on the planet. But while you're probably very familiar with the movies, theme parks, and characters, how well do you know the man who started it all? Walt Disney led a fascinating life, and there's a lot that isn't widely known about him that even the most dedicated of Disney fans might be surprised to learn. For instance, did you know he lost his first character in a corporate dispute and his first studio went bankrupt? Or that he hated being called Mr. Disney? Keep reading for more fun facts about the man behind the mouse, and feel free to start quizzing your Disney friends! 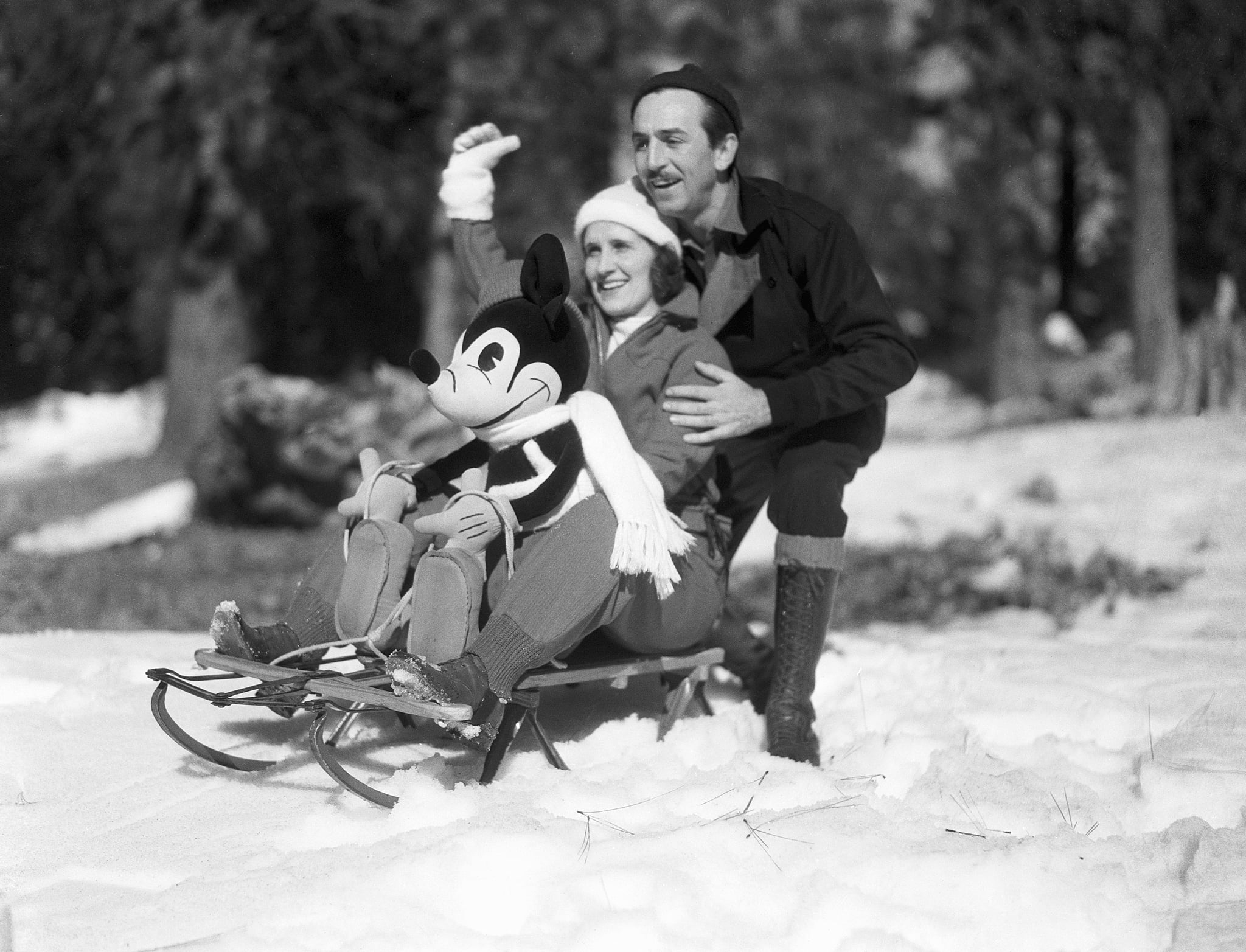 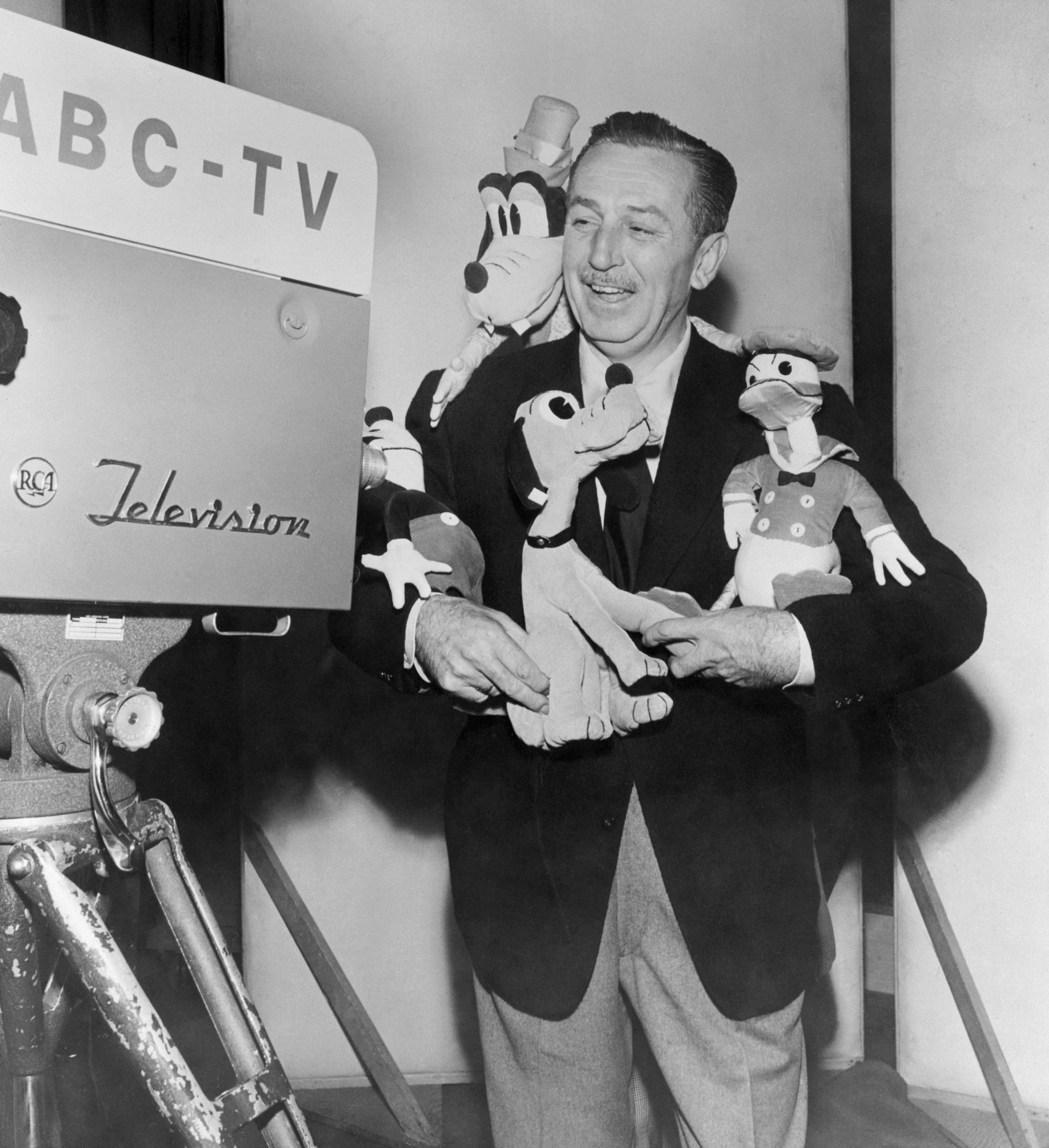