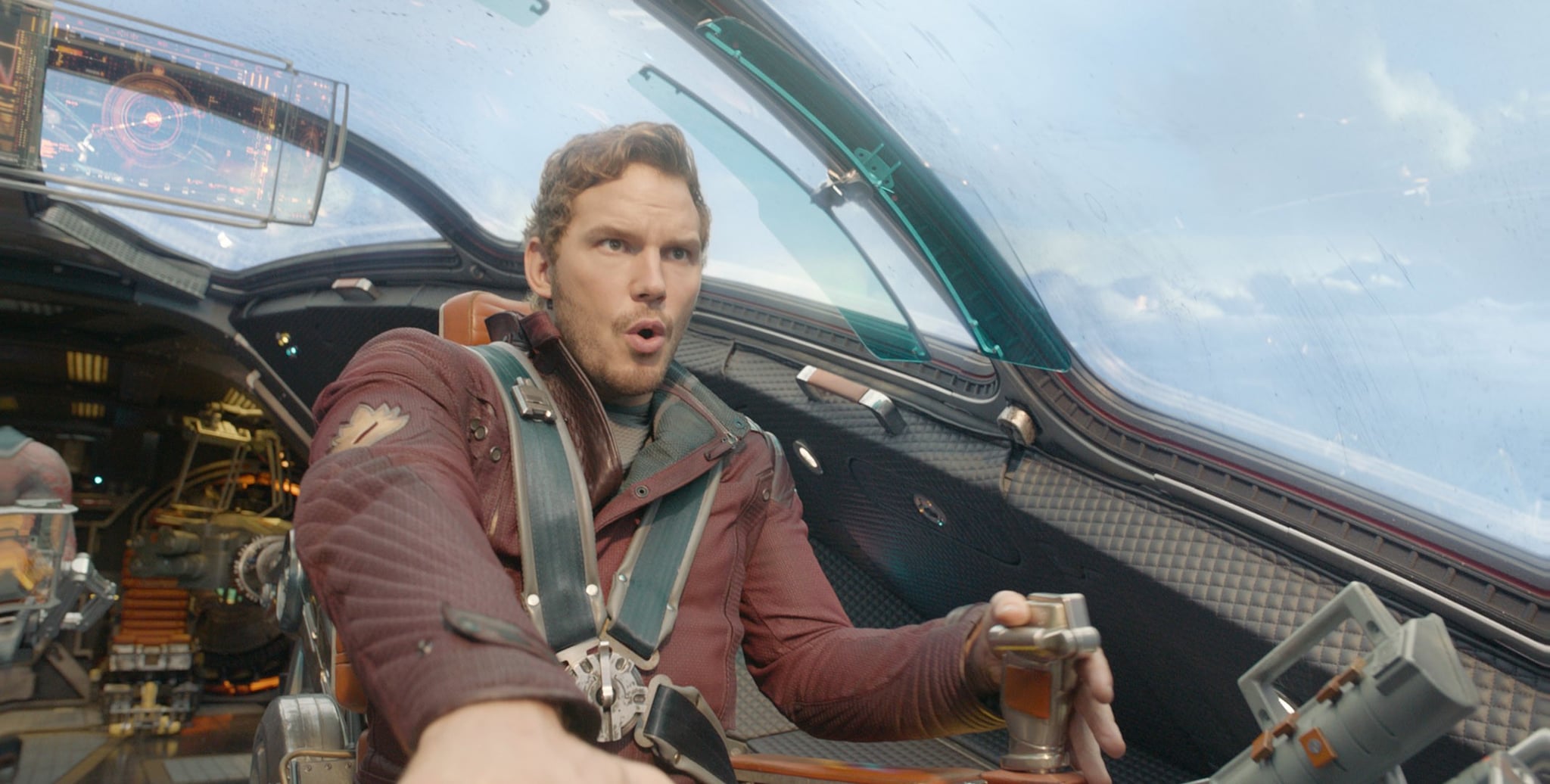 Exciting news for fans of Guardians of the Galaxy and Chris Pratt — an attraction inspired by the 2014 movie is rumored to be making its way to Disney World! According to WDW News Today, sources say that the Universe of Energy at Epcot will be replaced with a Guardians of the Galaxy attraction. Although the project has allegedly been approved already — and it would be great timing with the Guardians of the Galaxy sequel on the way — it's still just a rumor, and nothing has been confirmed by Disney. Just in case it's true, though, you can get in the spirit by reliving Chris Pratt's best Star-Lord moments.

Image Source: Everett Collection
Walt Disney WorldDisneyGuardians Of The Galaxy
Around The Web

Shopping Guide
Bibbidi-Bobbidi-Boo, Bring the Magic Home With 26 New Finds From the Disney Store
by Anvita Reddy 3 days ago

Nostalgia
I Rewatched These 6 Disney Movies as an Adult, and I Have Questions
by Grayson Gilcrease 4 days ago