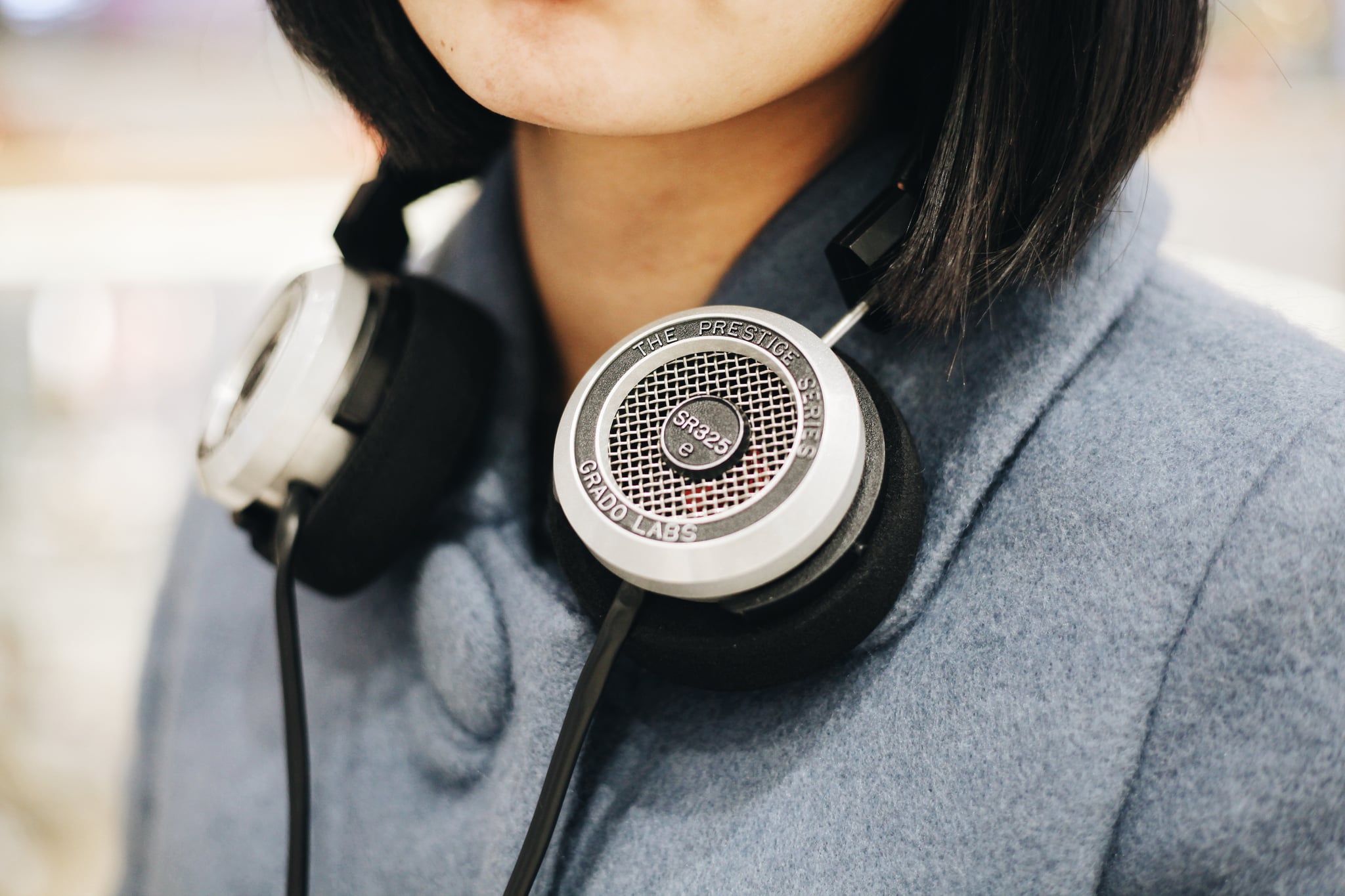 Music has been a multifaceted language of the soul since the dawn of humanity. Beyond dance and ritual, music affects your emotions and mood in ways you wouldn't have imagined. Many studies aim to understand how music is used to regulate emotions and provide comfort or motivation, among other interactions. Here are five of their findings:

Music that brings tears to your eyes is sad, while a song that brings pleasurable chills invokes happiness. Sad music offers comfort and pleasure, and then some, per recent research, and it revealed in certain people that sad music also invokes deep feelings of grief. More than 2,400 participants in Finland and the United Kingdom listened to sad music while researchers analyzed experiences and emotions typically associated with this type of music.

In another study, participants preferred sad music over happy music when they were going through a personal loss, suggesting to researchers that the music filled a void, effectively substituting for the dissolved relationship. The song provided a presence to fill the void in the way a very empathetic friend would, one who had been in your shoes before. It turns out that a breakup playlist does the job and is just like having a trusted friend nearby.

Related:
Sad Songs That Will Actually Make You Feel Better

What if you could lift your mood, feel motivated, and get your gratitude groove on within two weeks? Researchers found that those who listened to more upbeat music had improved attitudes and reported higher levels of happiness after two weeks of keeping the beat up. Participants were also instructed to take other actions to improve their moods, but it was only when they listened to upbeat music that positive, measurable results began to happen.

Leave sad Stravinsky for a rainy day of reflection. Hit play on Copland for smiles. You'll feel more gratitude and higher satisfaction in life by improving your mood with upbeat music.

3. Find the Frequency to Focus Through Music

Music can be a powerful teaching instrument to create a learning environment that is multisensory, increases the ability to focus, helps achieve accuracy, improves long-term memory, and boosts problem-solving skills.

For ages, rhymes have been used as a technique for memorizing information, passed on through oral tradition and things as simple as learning the alphabet. Music affects one's emotional, mental, and physical rhythms to cultivate a learning environment. An ideal 50 to 80 beats per minute achieve an alpha wave state in the brain to absorb, process, and retain information.

Music sets the mood, building rapport and deepening concentration through a multisensory learning environment. It can boost positivity and harmony in a collaborative setting.

Your music choices and the frequency of the songs you listen to can also affect your driving in both positive and negative ways.

Of the roughly 25 hours that Americans spend listening to music, the favorite place to tune in is the car, with 84 percent of drivers listening to the radio. Jamming out in the car can be either beneficial or detrimental, depending on a few factors:

In short, steady beats that match your heart rate keep you calm and focused, while louder and faster beats may negatively affect your mood and driving.

5. Music Affects the Pulse of Your Politics

It makes senses that music affects your emotions and helps you concentrate, but what about your political beliefs? Believe it or not, music and politics have been interconnected for decades.

Music has always kept close company in war. The most powerful example is the '60s Americana, folk, and rock songs that encouraged a time of peace, providing a pulsing call to action for people to rally against the Vietnam War. Another traditional tune is "Yankee Doodle," written and played to keep spirits up during the Revolutionary War.

Jimi Hendrix played an ironic version of the "Star-Spangled Banner" to shake up the scene in 1969 at the height of protest music. It was a period when Bob Dylan brought electric guitars on stage with folk for the first time and shook up both the music and political worlds. Other examples of musicians and their music acting as political catalysts include U2, Madonna, and Bruce Springsteen.

Joan Baez is one folk singer and political activist who is notorious for using music as a force for positive change and backing up her dedication with action. She stood by Martin Luther King Jr. as he marched for civil rights and stood in the streets of Sarajevo as war raged to sing "Amazing Grace" soulfully.

For ages, music and rhythm have carried the art of human communication, passing on stories and expression for generations. Music kept people motivated in times of war and tragedy, helping them to move beyond loss and find peace in an empathetic melody. Today, it can change the way we think, how we view politics, and our motivating drives in life.

Wellness
What Is Pancreatitis, and What Causes It?
by Ingrid Vasquez 2 days ago