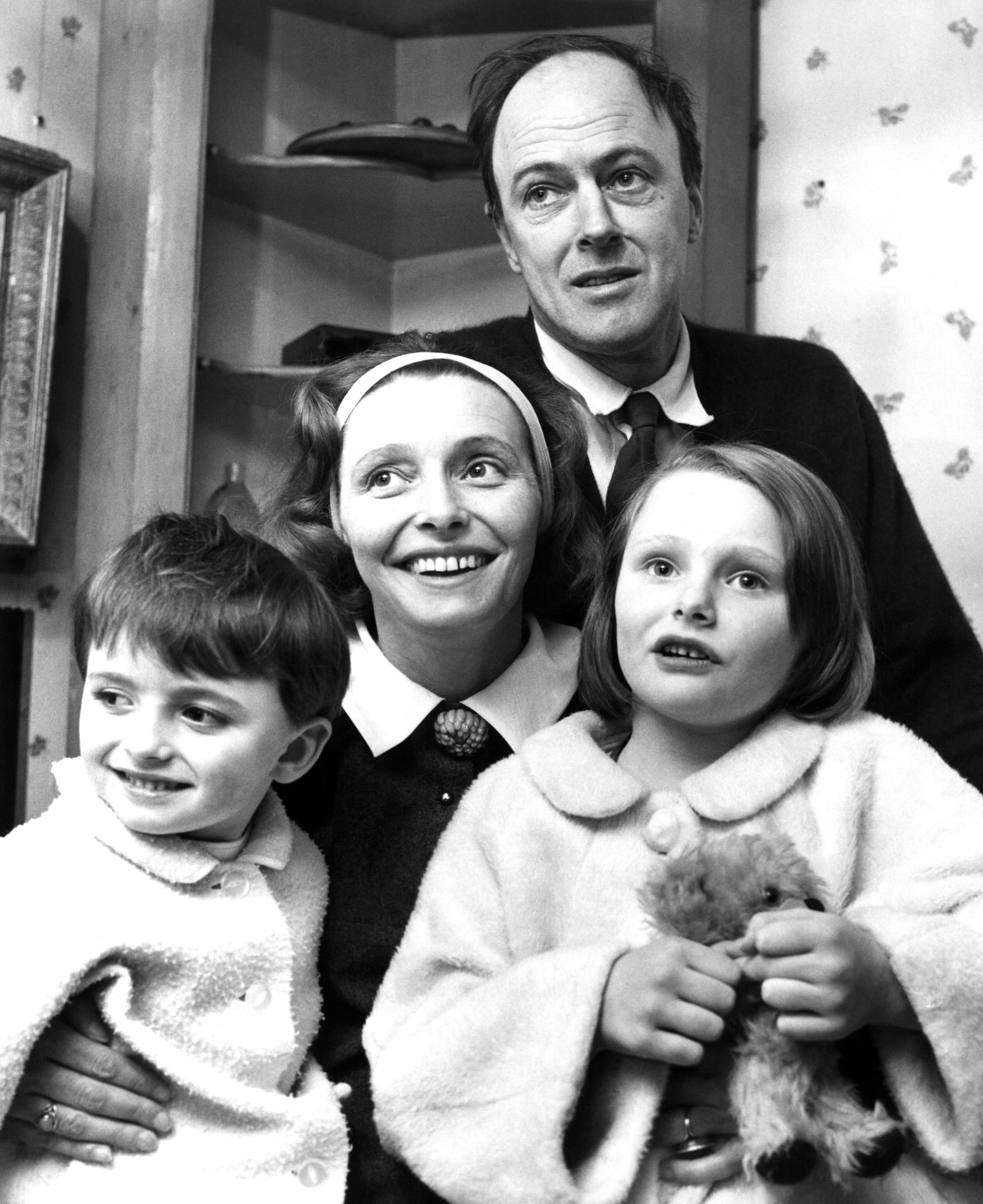 Roald Dahl is among the greats when it comes to children's book authors. More than 25 years after his death, his work — which boasts the likes of Charlie and the Chocolate Factory, Matilda, James and the Giant Peach, and Fantastic Mister Fox — continues to inspire millions of children and adults. The man simply had a way with words . . . words that have left a lasting impact on the world. Below are 15 fascinating facts about the creative icon you may not have known.

Netflix
If You Loved Netflix's Lupin, Crack Open One of the Books That Inspired the Series
by Camila Barbeito 4 hours ago

Books
If You Loved Amanda Gorman's Inaugural Poem, You Can Pre-Order Her First Children's Book
by Kate Schweitzer 1 day ago

Healthy Living
What Is Toxic Positivity, and Why Do Experts Say It's Harmful?
by Jenna Wirth 2 days ago