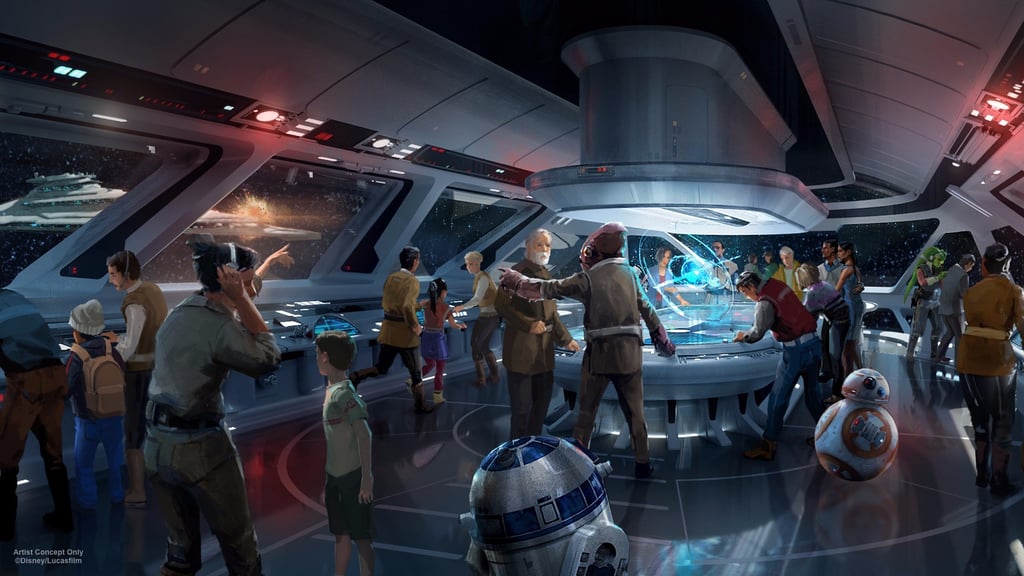 If anyone can do the Star Wars empire justice, it's Disney. It is proving it time and time again, and not just based on the absolutely stunning images of the new Star Wars land, named Star Wars: Galaxy's Edge. It gets even better.

Bob Chapek, chairman of Walt Disney Parks and Resorts, just confirmed at the 2017 D23 Expo that a Star Wars-inspired resort will debut as part of the new "Disney 360" vacation concept. Disney has plans to create "the most experiential concept ever in an immersive Star Wars-themed hotel at Walt Disney World Resort." The hotel will be dedicated entirely to the world(s) of Star Wars, where "luxury resort meets a multiday adventure in a galaxy far, far away."

"It's unlike anything that exists today," said Chapek. "From the second you arrive, you will become a part of a Star Wars story. You'll immediately become a citizen of the galaxy and experience all that entails, including dressing up in the proper attire. Once you leave Earth, you will discover a starship alive with characters, stories, and adventures that unfold all around you. It is 100 percent immersive, and the story will touch every single minute of your day, and it will culminate in a unique journey for every person who visits."

Sign. Us. Up. Now. Stay tuned for more updates on the resort as it develops, and start getting your cosplays planned out for when the hotel finally opens (date to be announced!). Check out image renderings of the concept ahead.

Nostalgia
We Uncovered Disneyland's Chimichanga Recipe, So Who's Ready For Breakfast?
by Lauren Harano 9 hours ago

Family Travel
Disneyland Introduced a New Ticket Pricing System With a Tiered Structure; Here's What You Need to Know
by Alessia Santoro 11 hours ago

Disney
Wanna Be the "Mane" Event? Then Get Ready For runDisney's New Lion King Virtual 5K Series
by Maggie Ryan 6 days ago 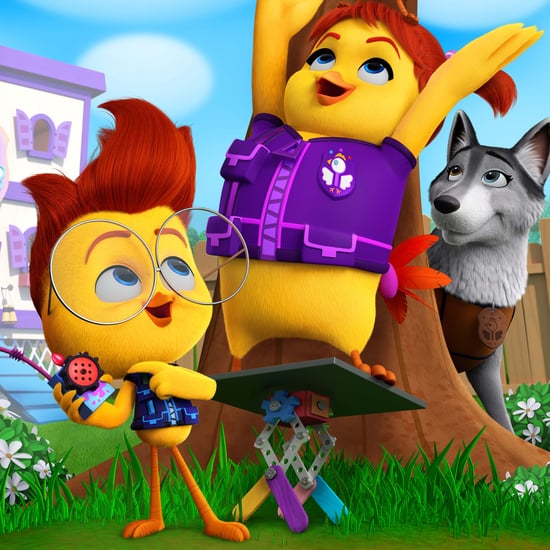