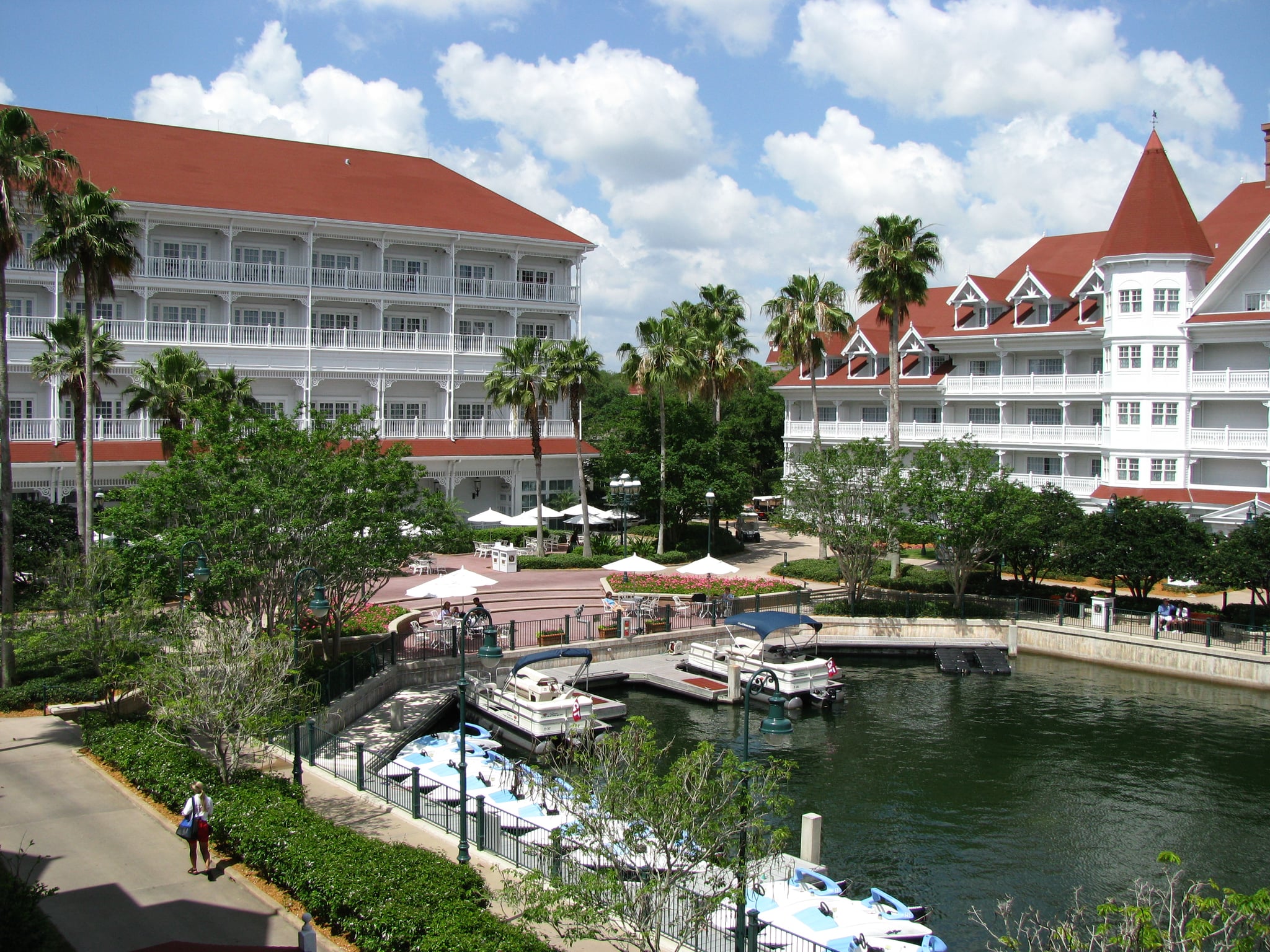 Let's face it — if we could, we would happily live at Walt Disney World year-round. But since that's not really an option, we have to settle for the wide variety of resort hotels scattered about the property during our visits. The good news is that Disney World has a hotel for nearly every price range, from budget properties perfect for family trips to deluxe resorts with spas, shopping, and world-class dining built in. But if you really want to go top-tier on your next Disney trip, you'll want to book a room at the resort's most expensive hotel: the Grand Floridian Resort and Spa, where rooms start at $597 a night! Yep, it's more than the Animal Kingdom Lodge and the Polynesian, and even more than its Disneyland counterpart, the Grand Californian.

With its Senses spa and salon offering facials, massages, and more, and three fine-dining restaurants including Victoria & Albert's — Disney's only AAA 5-Diamond Award-winning eatery — the Grand Floridian has so much going on that you may not even want to leave for the parks.

And oh yeah, don't forget about the live music in the lobby, the traditional English tea room, and the pool that overlooks Seven Seas Lagoon and features a 181-foot water slide. Plus, the Grand Floridian is in a prime location — it's on Disney's monorail route and is just a short ride away from the Magic Kingdom.

The luxury doesn't come cheap, but if you really want to splurge on a Disney trip, the Grand Floridian is the place to do it.