You'll use the clues on Merlin's map to locate 20 Magic Portals.

Casting spells isn't just for aspiring wizards at Harry Potter World. Disney World fans can get in on the magical action with the Sorcerers of the Magic Kingdom game. The premise of the interactive attraction — exclusive to the park's Magic Kingdom — is that Merlin is recruiting apprentice sorcerers (aka you!) to battle Disney villains (led by Hades) and "thwart the forces of evil." The game is a scavenger hunt to stop Hades as he attempts to collect four shards of Merlin's crystal in order to reassemble it. After taking down each Disney villain, players face off with Hades himself.

Park goers can sign up for the game at the Firehouse at Main Street, USA. Each player receives one map and pack of five spell cards for the day. According to Disney World, missions last from 20 to 30 minutes, and Sorcerers of the Magic Kingdom is included in your theme park admission! Here are some more details about how to play.

Related:
36 Disney World Hacks That Will Make Your Trip Even More Magical
Previous Next Start Slideshow
Travel InspirationWalt Disney WorldDisney
Around The Web 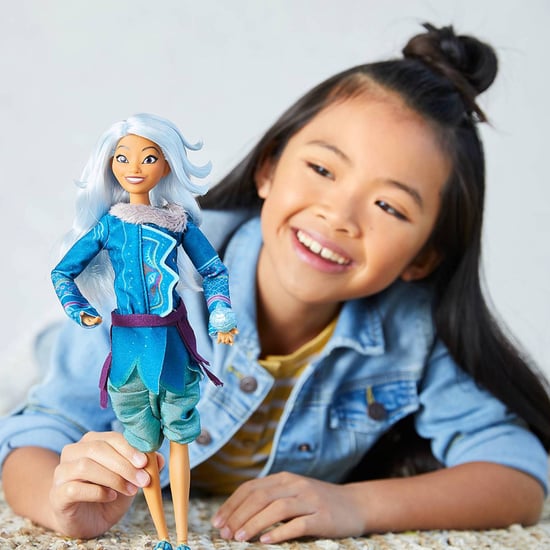