The Copper Scroll Treasure Map of the Dead Sea

Along with other paper scrolls found in caves near the Dead Sea in 1946 was the Copper Scroll, aka a treasure map. This document has Hebrew and Greek letters chiseled onto its metal sheets and describes 64 underground hiding places around Israel that contain various riches. None of these riches have been recovered (some historians believe it's because the Romans pillaged Judaea during the first century AD), but if they are still out there, they could be worth up to $1.2 billion. 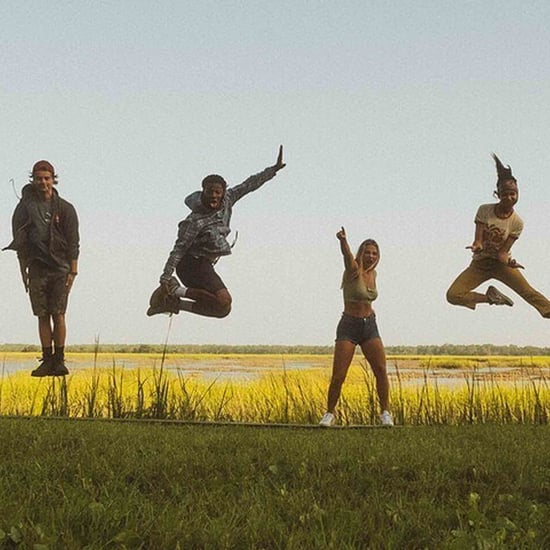 Netflix
The Pogues Are Back Together Again! Outer Banks Kicks Off Production For Season 2
by Kelsie Gibson 2 weeks ago