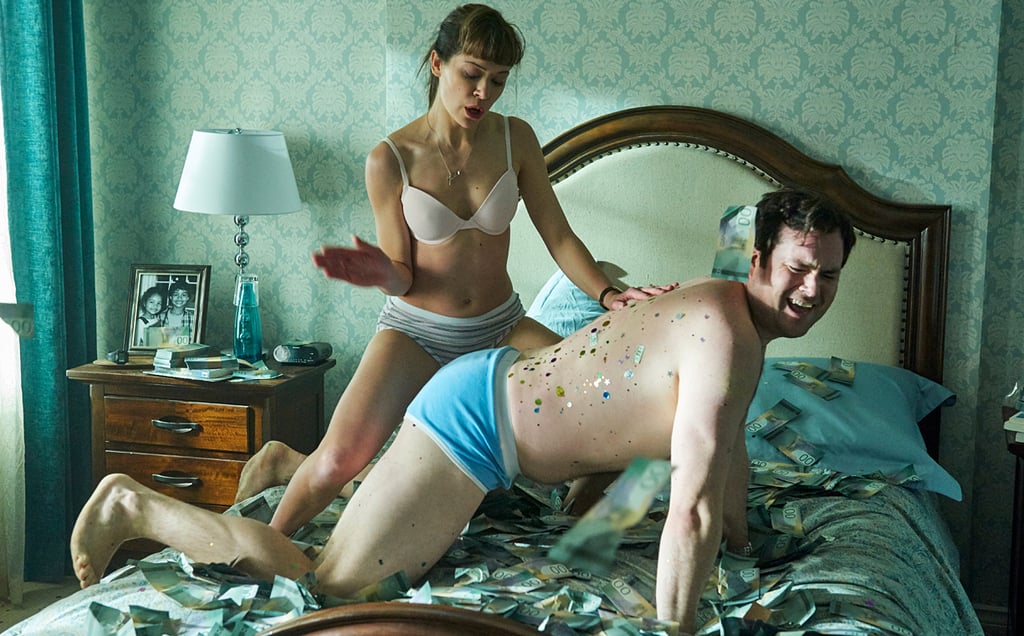 During Friday's Orphan Black panel at Comic-Con International: San Diego, fans were treated to an hour of memorable experiences: the very first look at a hilarious blooper reel, Dylan Bruce's "swan song," and some strong hints that Delphine might return to the show (I mean, saying, "She's Orphan Black dead," basically means she's coming back to life, right?!). But perhaps the best part of the panel, which was packed wall to wall with thousands of die-hard Clone Club members, was its conclusion — BBC closed things out with three tribute videos to fan favorites Donnie and Alison.

Crafted in the style of a melodramatic telenovela, a rom-com, and a horror flick, the short montages had the audience in stitches. Like fan videos created by Tumblr bloggers, the tributes definitely betrayed the BBC staff's own fangirl tendencies . . . and the fans loved it. So feast your eyes on these three very different homages to the Hendrix love story, and you'll realize that they're everything you never knew you needed.