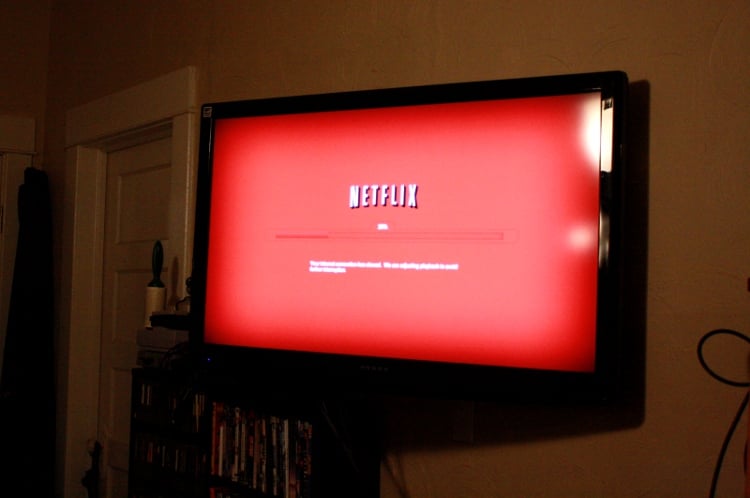 Big news for the Internet today — the Federal Communications Commission voted 3-2 to enforce net neutrality, which should go into effect two to three months from now.

What the heck does that mean? For starters, net neutrality is the idea of an open Internet with websites treated equally by Internet service providers (ISPs). Without net neutrality, the online community is worried providers like Comcast, Time Warner, etc. would give preference and faster loading times to sites they have vested stakes in, like those they own or ones that pay to give customers faster site loads.

The new ruling also reclassifies broadband services as utilities under Title II of the Telecommunications Act, regulating them like a phone service and investigating complaints where necessary. "We cannot have gatekeepers who tell us what we can and cannot do and where we can and cannot go online," FCC commissioner Jessica Rosenworcel said at today's ruling. "And we do not need blocking, throttling, and paid prioritization schemes that undermine the Internet as we know it."

That's big news for Internet users across the country! But net neutrality is a complicated issue, so here's what you need to know about how it could affect how you browse cat GIFs or stream TV shows.

Over four million public comments were made last Fall to the FCC after popular sites including Netflix and Tumblr brought the free Internet battle mainstream with Internet Slowdown Day and pictures of the dreaded spinning wheel of death as a protest of what could happen should net neutrality fail. So although you can count on a back and forth between telecommunications companies and government regulators for a long time to come, this is a huge win for net neutrality and a more open, fast, and fair Internet.