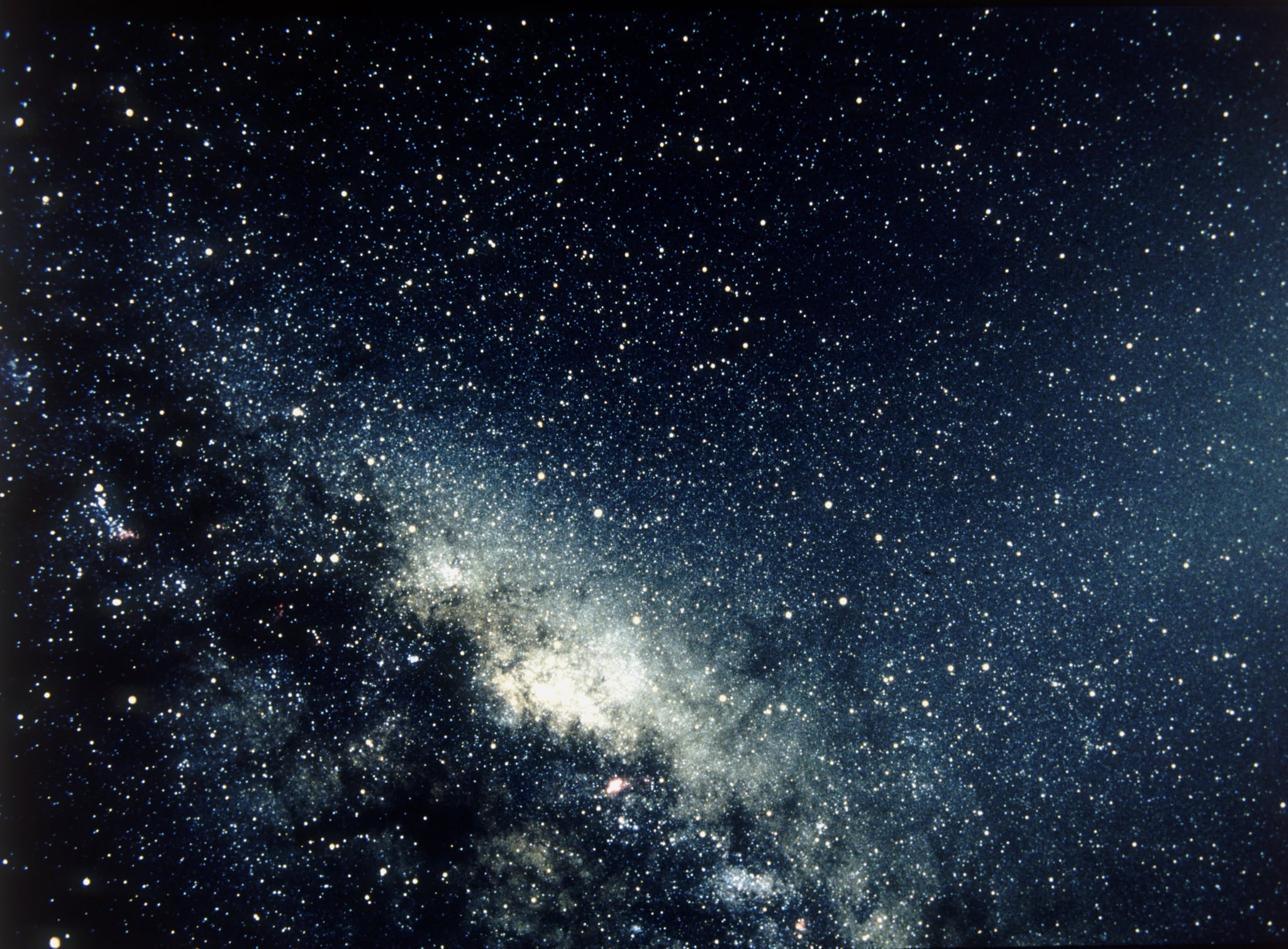 New findings from NASA and the Hubble Space Telescope indicate that the universe is much larger than we'd ever thought. Scientists originally believed the universe contained about 100 to 200 billion galaxies. Turns out, that estimate is way off, and there could be as many as 2 trillion galaxies, according to a press release.

A British team, led by scientist Professor Christopher Conselice, "painstakingly" analyzed images from the telescope and found that about 90 percent of the galaxies in the universe are too far to be fully captured by the telescope. Since the galaxies are not consistently spread throughout the universe, there could be a whole lot more out there that definitely exists that we can't yet see nor count.

In the press statement, Conselice said, "It boggles the mind that over 90 percent of the galaxies in the Universe have yet to be studied. Who knows what interesting properties we will find when we observe these galaxies with the next generation of telescopes."

While it is daunting to think about the vastness of our universe, it's thrilling to see scientists make these strides to improve our collective grasp on what exactly is happening outside of our little blue planet. 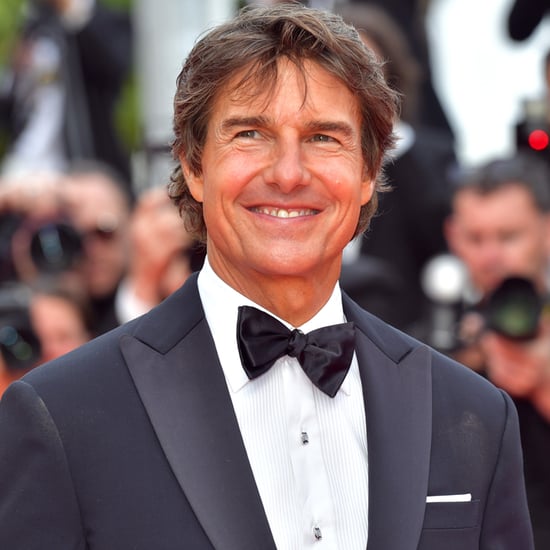 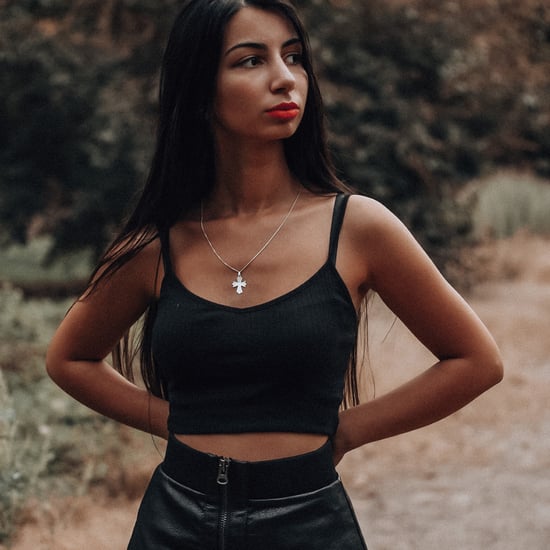 Astrology
Your Sept. 18 Horoscope Is All About Turning Lemons Into Lemonade
by Valerie Mesa 9/18