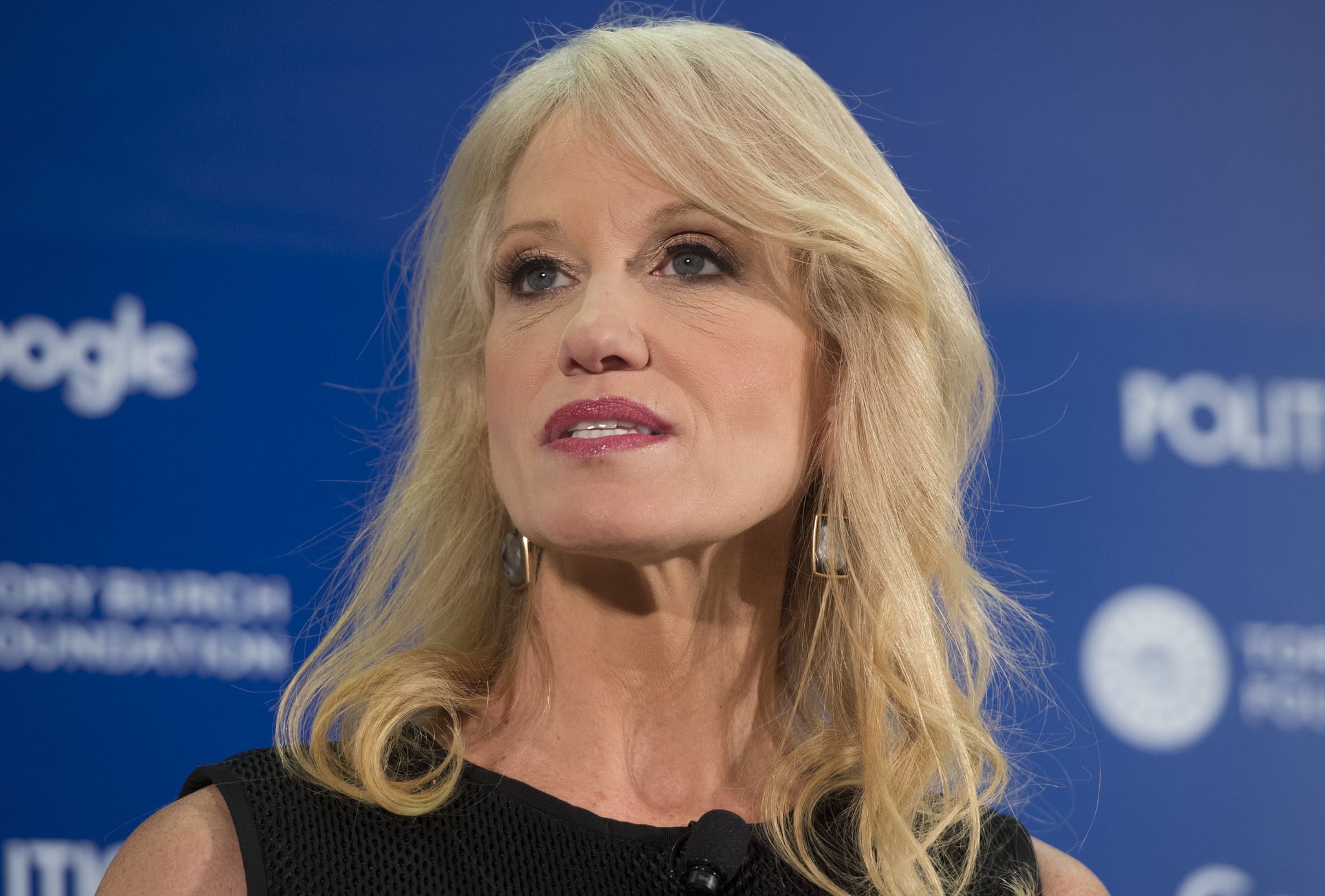 To trust your microwave or not? That's the question the internet is asking themselves after Kellyanne Conway suggested former President Barack Obama spied on Donald Trump with "microwaves that turn into cameras." Though Conway has clarified her comments and doesn't actually believe the statement she did make, the internet is shook and has no idea how to feel about their microwaves anymore.

Related:
The Internet Had a Lot of Thoughts About Kellyanne Conway Saying She's "Not Inspector Gadget"

Some people are being extra careful around their microwaves.

Kellyanne suggests surveillance can include microwaves. So when I reheated coffee this morning, was careful not to pass on intel to Russia.

At home trying to get over this flu. Also, trying to find and smash the secret camera in my microwave… #kellyanneconway #alternativefact pic.twitter.com/agAQV46cNi

Others are trying to figure out how to get in contact with Obama.

This new microwave was a bad idea pic.twitter.com/GpyfxRsijK

Some, like Mia Farrow and Congressman Adam Schiff, are trying to use their microwave for new purposes.

.@KellyannePolls, I want you to know I tried turning my microwave into a camera, but found it pretty awkward to take selfies.

Thanks to Kellyanne Conway I now have a richer relationship with my microwave it's teaching me Russian. pic.twitter.com/glw71ZYhwF

If you're scared of your microwave, one Twitter user has a solution.

PSA: no, your microwave can't spy on you or turn into a camera. Looks like it's just another alternative fact from Kellyanne Conway.