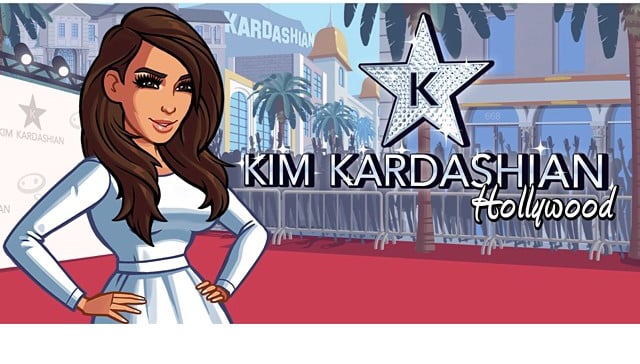 Whatever happens from this moment on, you should know that there's a Kim Kardashian video game coming out. Then you should know that we didn't watch the entire hour-and-six-minute-long trailer that's up on YouTube. Because, well, duh. But we did fast-forward, so that counts.

Kim Kardashian: Hollywood doesn't come out till next week on the App Store and Google Play, but since you're dying to get a sneak peek, here you go. From what we can tell, the point is to reach celebrity status by following in Kim's footsteps — trying on the right (cleavage-baring) clothes, going on photo shoots, attending red carpet premieres, hitting up the hottest parties, etc., etc.

Here's a short version of the trailer that Kim posted on Instagram.

And here are the five most hilarious parts of the whole thing.