The English language is evolving at lightning speed these days, thanks to technology's ubiquitous presence in our lives. In 2014, it seems linguistic changes start with the selfie. Today Merriam-Webster announced the annual updates to its print and online Collegiate Dictionary, which include over 150 new words. One of those terms is selfie, that mark of social networking (also a new word) we love to hate.

More of the geek-flavored words OK'd for use by the ruler of all words nerds are below! 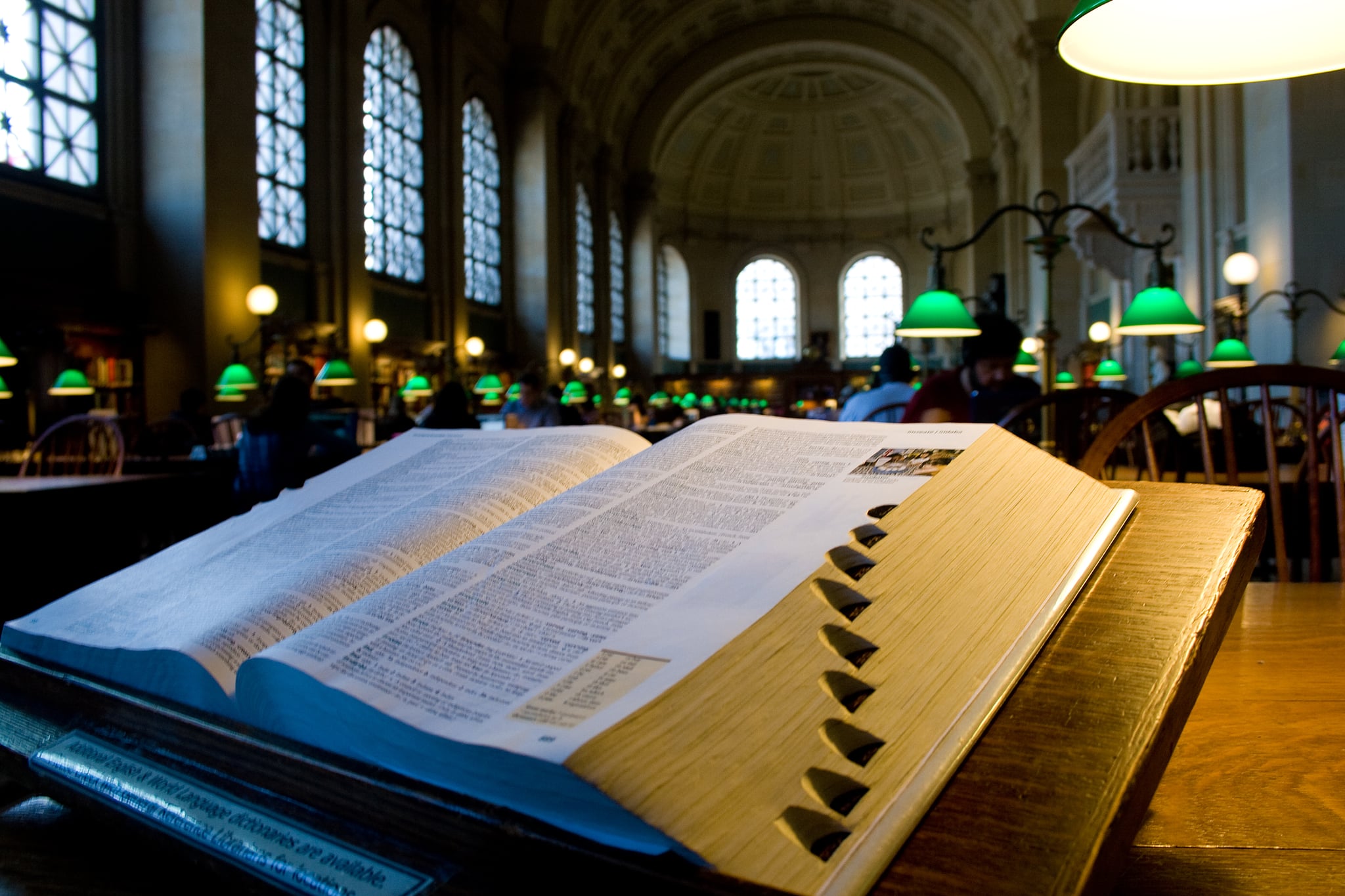