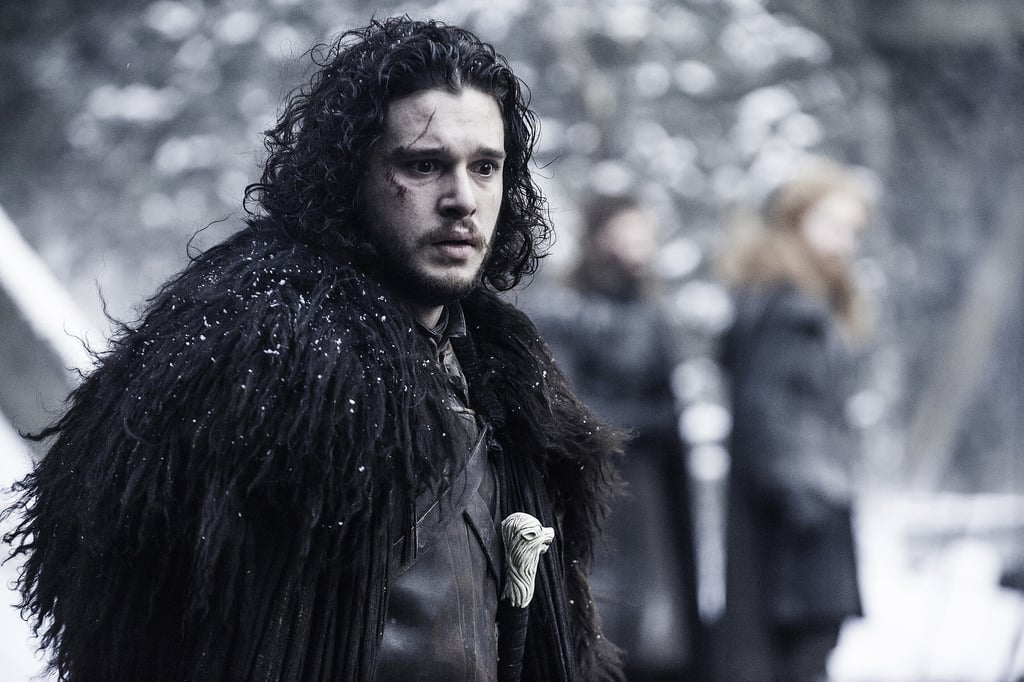 When actress Kerry Washington finally caught up on Game of Thrones, she behaved about the same way as you'd expect from any fan: delirious with disbelief, she started asking questions to any and everyone . . . including her iPhone. Unfortunately for her, Siri has long been known for her sass, and she's not changing her ways for brokenhearted GoT fans.

After Washington tweeted and Instagrammed Siri's response to the question "Is Jon Snow dead?", many of her followers began trying it for themselves, hardly believing that Siri could be so ruthless. What they discovered was, given Siri's history of dragging users, unsurprising — but still hilariously painful for any fan of the series. Point taken: don't ask Siri for spoilers.

Check out the cheeky responses we got when we asked Siri about Jon Snow's fate below.

Netflix
Netflix Hasn't Renewed Selling Sunset For Season 4 Yet, but the Cast Members Seem Hopeful
by Brea Cubit 18 hours ago

Netflix
Do Harlan's Powers Mean He Could Play an Even Bigger Role in The Umbrella Academy Season 3?
by Grayson Gilcrease 22 hours ago