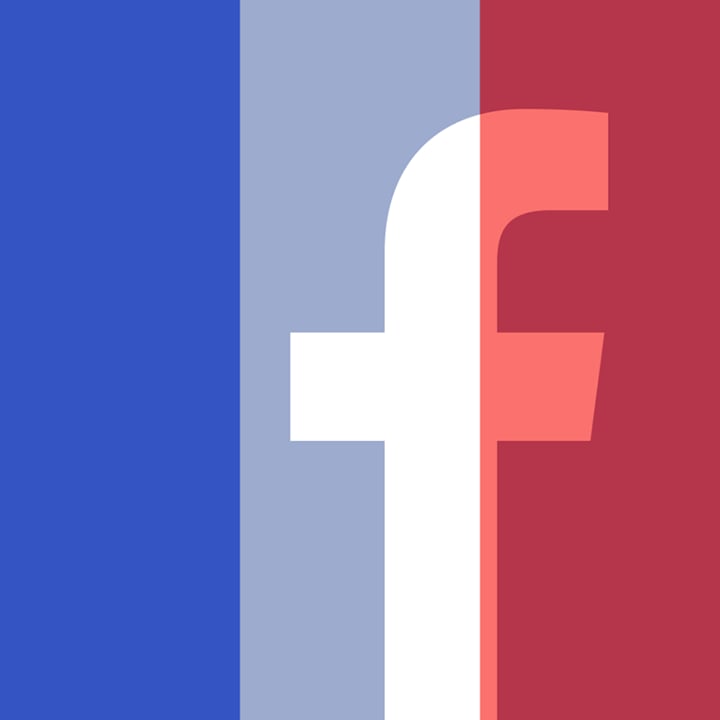 You've seen them all over your Facebook feed — profile pictures with the French flag, showing support after Friday's attacks in Paris that left 129 dead. You might have changed your picture, too. The small gesture makes us all feel united in the face of such tragedy. We even wrote a story that showed you how to do it.

There's a problem we should talk about, though. The day before the Paris attacks, suicide bombings rocked Beirut, Lebanon, claiming the lives of 43 people and injuring hundreds. But there's no option to change your Facebook profile to show support for the people of Lebanon. There also wasn't that option back in April when almost 150 people died in Kenya after gunmen stormed a university. And there isn't one for the tens of thousands of civilians who've been killed in the ongoing Syrian Civil War.

People have noticed the disparity and are calling it out on social media and in our own Facebook comments.

Sooo many French flag colored photos on Facebook right now. The solidarity sentiment is a good one, but what about Beirut and Baghdad?

These people care about France; they're also wondering why other countries aren't getting the same attention. By letting users change their picture for France, Facebook appears to be elevating the Paris attacks above other tragedies: it's saying, "This one is more important."

There are solutions to this, of course. The Next Web proposed letting people create their own causes filter but also acknowledged that users could abuse the feature. Facebook could ask users to submit requests for filters or create a filter for every country. For now, a graphic designer named Hubert Southall is creating filters for Lebanon, Iraq, and Kenya and taking requests.

All cries need to be heard.

If you would like a filter that Facebook won't give you, please DM me with your profile...
Posted by Hubert Southall on Saturday, November 14, 2015

Similarly, Facebook enacted its safety check feature for the Paris attacks, but not for the Beirut bombing. (The feature lets users tell their friends that they are safe during crises or disasters.) In response to the criticism, Alex Schultz, Facebook's vice president of growth, said that this was the first time Facebook had turned on the feature for an attack instead of a natural disaster. The company chose Paris because it noticed large amounts of user activity unfolding there.

Facebook will keep the reactions in mind for other serious events in the future, he added. "We will learn a lot from feedback on this launch, and we'll also continue to explore how we can help people show support for the things they care about through their Facebook profiles, which we did in the case for Paris, too." We reached out to Facebook for further comment about the profile filter, and they directed us to Schultz's comment.

The Facebook example is reflective of a larger issue: why do people seem to care more about France? This post from Hollywood producer Bradley Bredeweg highlights some of the discussions taking place online.

Perhaps the answer lies in the fact that Paris is considered one of the top tourist destinations in the world — some of us have been there or studied abroad there. Or it's because we think events like this happen so often in other parts of the world, that we've tuned them out. Maybe it's our history with France, an important US ally. Or it's because Paris is a Western city that we can relate to more. "That could've been me out on a Friday night," we think.

Still, what happened in Paris is no more important than other instances when innocent lives were lost around the world. The last thing we want is for these people to feel forgotten.