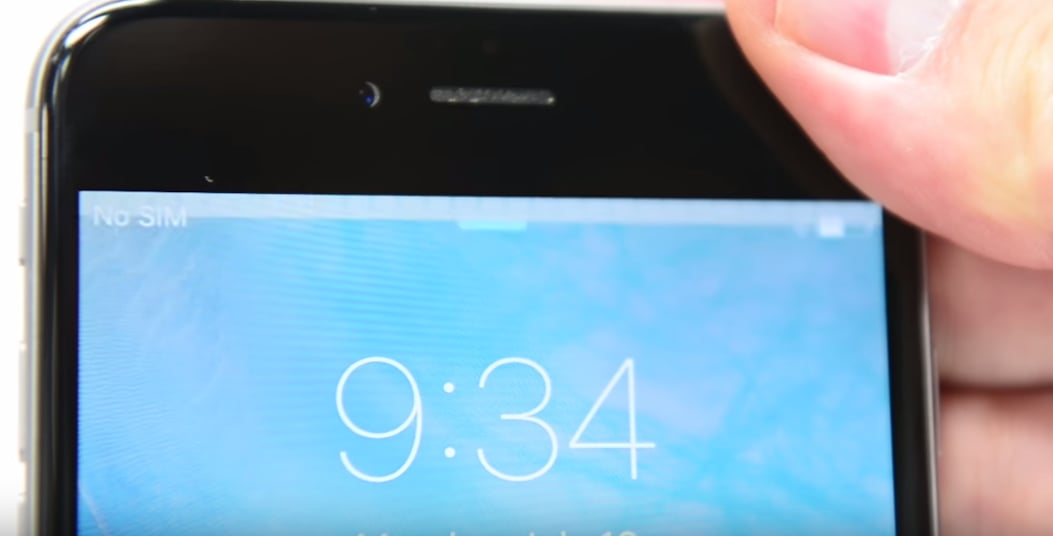 Update: After months of customers complaining about "touch disease," Apple has finally set up a repair program for anyone affected. Apple will repair the device for $149. If you went to a third-party service to fix this issue, Apple will reimburse you the difference up to $149.

In a video from iFixit, a YouTube channel focused on smartphone repairs and hacks, details the problem iPhone 6 and 6 Plus users are encountering. Jessa Jones, a smartphone repair specialist at iPad Rehab in Mendon, NY, speaks in the video about people seeing a flickering gray bar at the top of their iPhone and then no longer being able to use the touchscreen. Jones believes its because the iPhone 6 Plus logic board is no longer protected by a "rigid metal shield"; instead, it's just covered by a "thin film." Jones further believes that the logic board doesn't have "underfill," which "anchors and supports" the Touch IC. She adds that because the iPhone 6 Plus is also prone to bending, the entire phone is left vulnerable to this type of issue.

Apple has responded on forums about this issue.

Watch the full video of the problem below and stop putting your iPhone 6 or 6 Plus in your pocket. Or, buy one of the new iPhones.

Phone Cases
This Summer, Go Hands-Free With a Crossbody Phone Bag
by India Yaffe 1 week ago 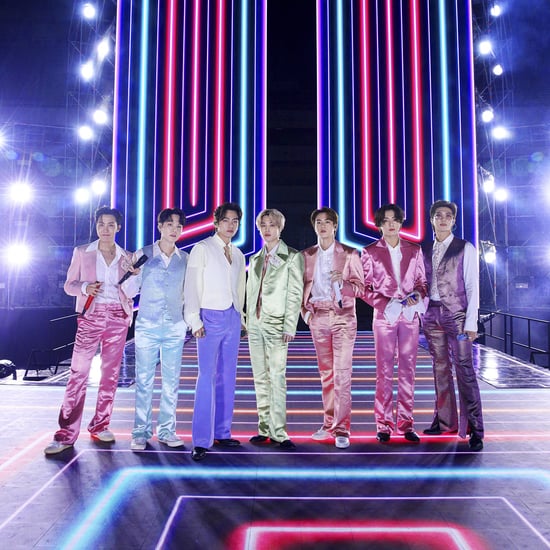 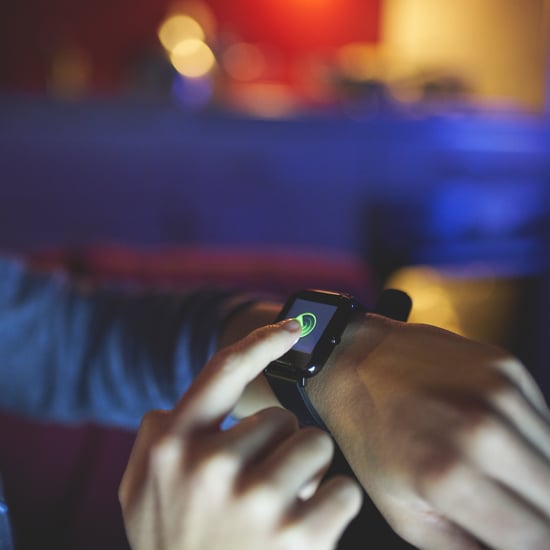 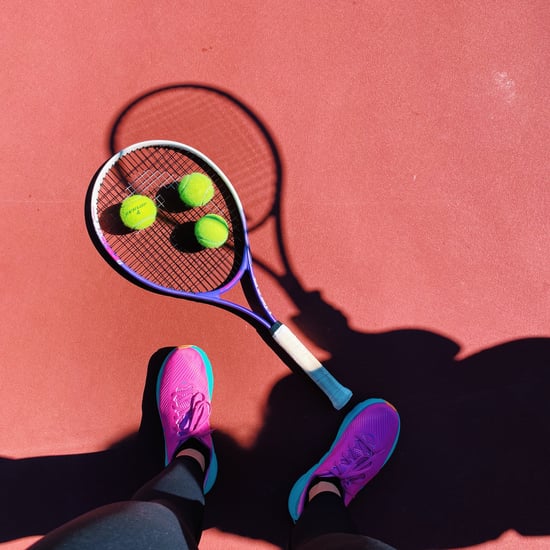