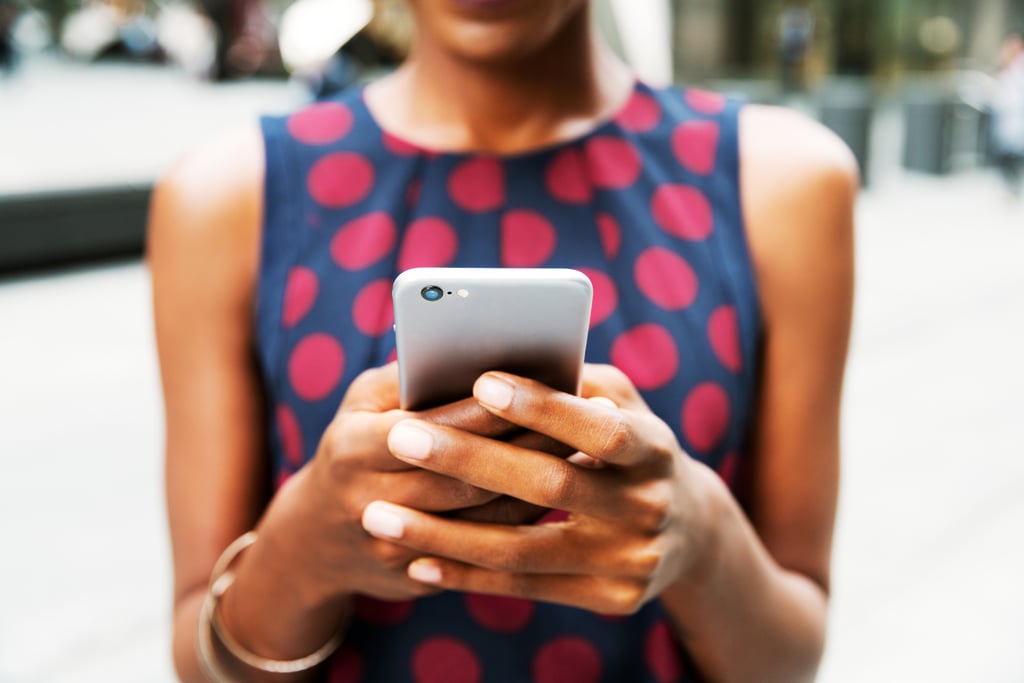 The Trump administration has officially banned the Chinese-owned messaging and mobile payment app WeChat from US app stores starting this Sunday, Sept. 20, leaving many people who regularly use the app wondering what to do. The app is not just used for messaging services and payments, but also for calls and even as a social media platform. To essentially make WeChat useless to US users, the government will also ban American companies from processing WeChat transactions or hosting its internet traffic.

TikTok is also set to be banned, with similar restrictions going into effect on Nov. 12 unless the company can ease the administration's concerns of its threat to national security. However, American software company Oracle is reportedly in talks to strike a deal with TikTok owner ByteDance, which may save it from a total ban. It's safe to say we're pretty obsessed with TikTok, which we use for everything from book recommendations to recipes ideas, so we'll have our fingers crossed for that one until November.

Both of these reports follow Trump's Aug. 6 executive order in which he made the case that TikTok and WeChat collect American users' data to be accessed by the Chinese government. According to Commerce Secretary Wilbur Ross, this was a move taken "at the President's direction" following how "the Chinese Communist Party (CCP) has demonstrated the means and motives to use these apps to threaten the national security, foreign policy, and the economy of the U.S."

Although WeChat's ban has been expected ever since Aug. 6, many of us may now find ourselves scrambling to replace the app with something similar. Thankfully, there are apps on the market that essentially do the same things as WeChat! Keep reading for our top picks.