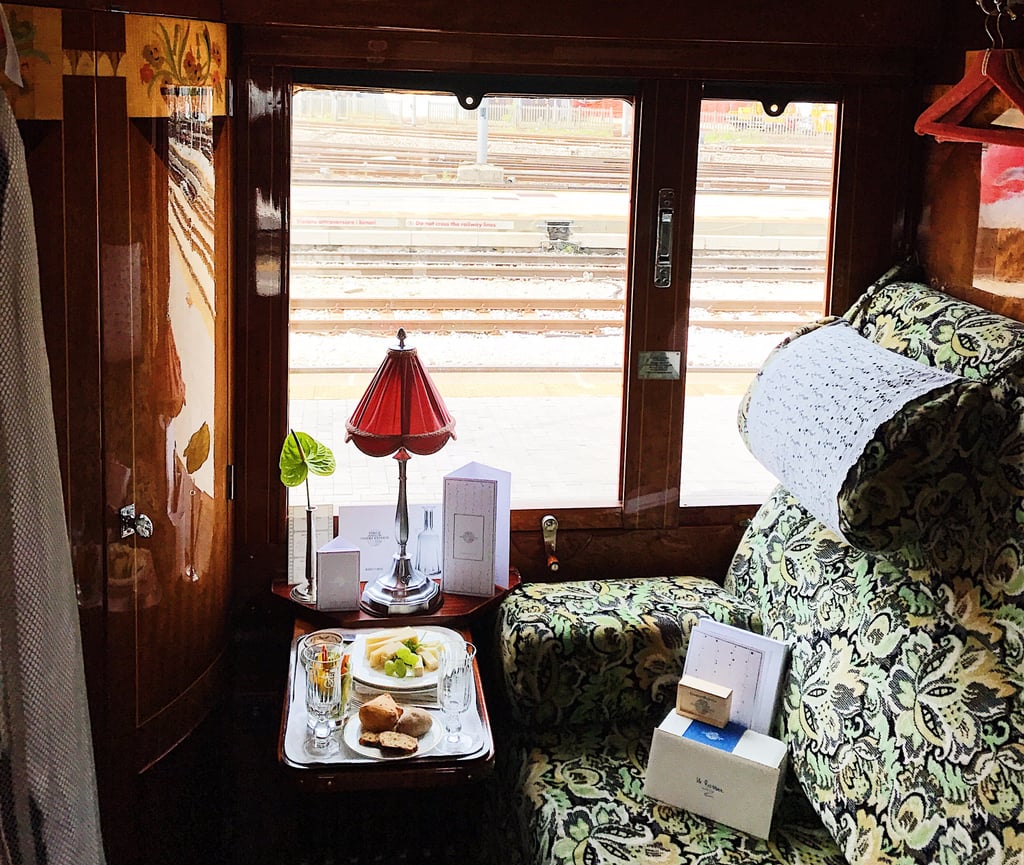 The Venice Simplon-Orient-Express is perhaps one of the most recognizable trains in Europe, and I was lucky enough to ride it. If you're not familiar, the original Orient Express was a staple of European travel, with nightly travel between Paris and Bucharest. Over the decades, it became a famous institution and a bucket list item for many avid travelers. In 2014, the Venice Simplon-Orient-Express launched a once-in-a-life-time luxury experience. Recently, as part of a press trip to promote the adaptation of Murder on the Orient Express, I was invited to experience the iconic train in all its glory. And let me tell you, "fancy" doesn't even begin to describe those 24 hours. Curious to know what kind of crazy stuff happens on the tracks? I'm outlining the most extra of the extra things that went down.

Related:
12 Things You Should Know Before Traveling Across the Country on Amtrak
Previous Next Start Slideshow
24 Fancy Things That Happen on the Most Luxurious Train in Europe originally posted on POPSUGAR Smart Living
Travel InspirationTravelEuropeTrain Travel
Around The Web 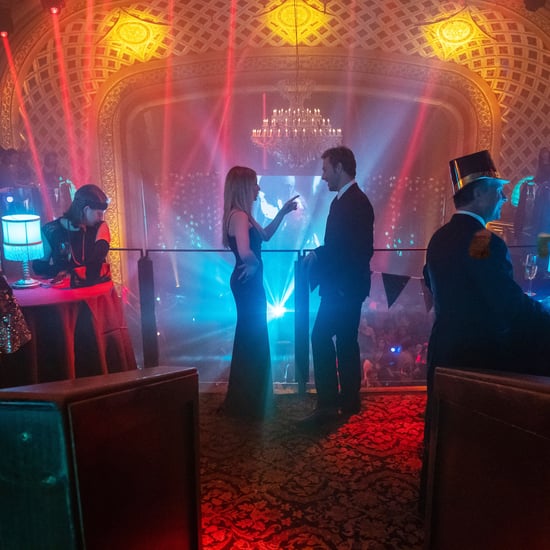