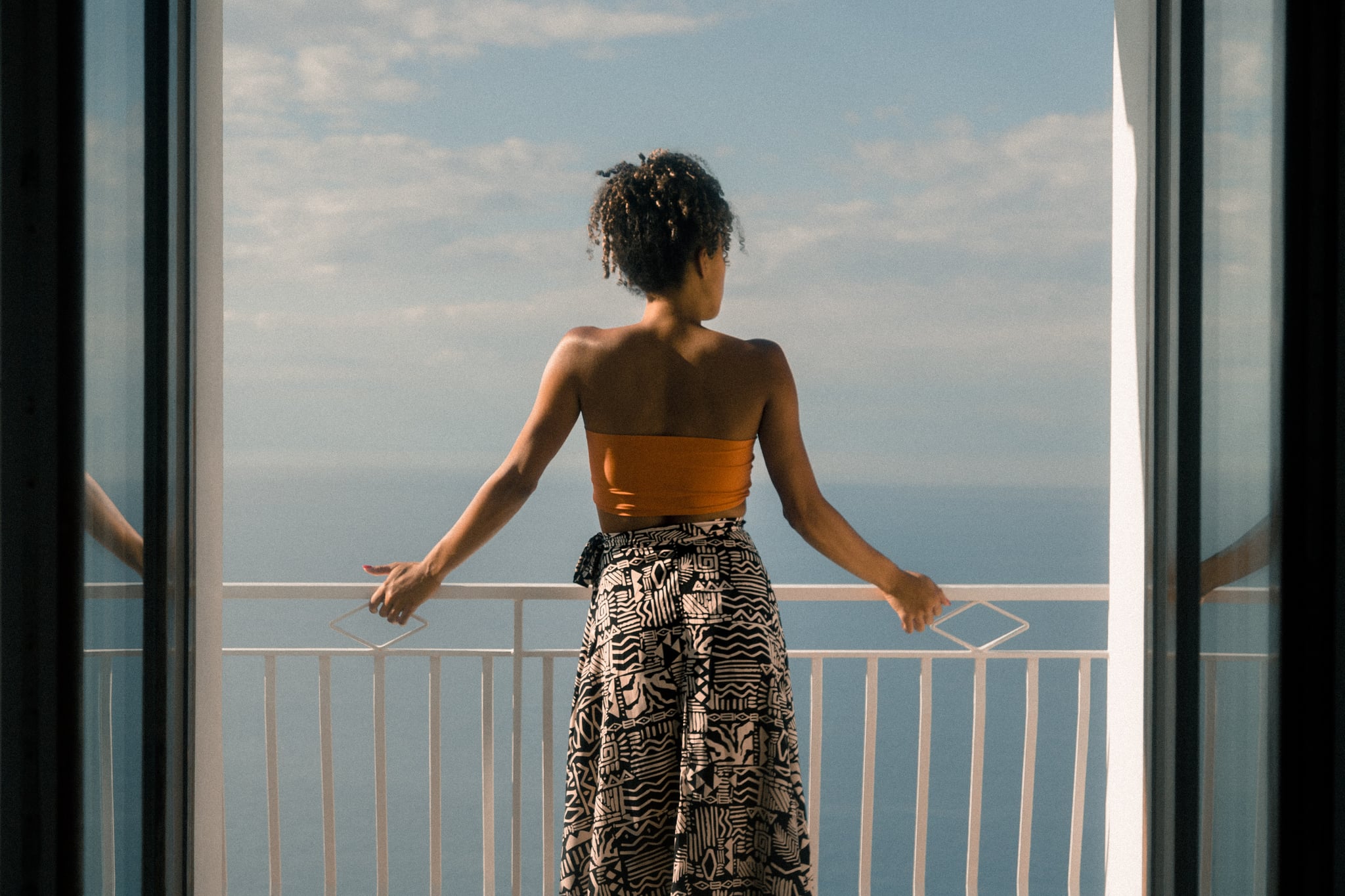 There's no doubt that Airbnb revolutionized the travel industry by allowing people to explore top destinations around the world while getting to live like a local. That concept is so great, in fact, that Airbnb's success has managed to overshadow its years of racial discrimination.

As Airbnb grew, so did its racism problem. Within its first few years, discrimination became so apparent that #AirbnbWhileBlack started trending on social media. Travelers shared stories of reservations being canceled, needing to change their name and photo just to get approved, and even having armed officers showing up at their rental. A study by Harvard Business School found that Airbnb users with distinctly African American names were 16 percent less likely to be accepted as a guest, regardless of the host's race or gender.

Finally, Airbnb is taking the steps to end its decade-long racism problem by launching an anti-discrimination initiative, Project Lighthouse. Keep reading to learn about what it is and how it'll work.

When Does Project Lighthouse Launch?

Airbnb recognized this racial discrimination issue years ago, and has been working on ways to combat it. Since 2016, Airbnb has had to remove 1.3 million people from its platform for being racially biased, and in 2018, began developing Project Lighthouse. Originally, the initiative was set to launch in late 2020, but considering current events in the US, it's launching early on June 30.

Racial discrimination is based on perception, so Airbnb and its partners will be analyzing race information, like profile pictures and names, to pinpoint exactly when and where discrimination happens so they can develop helpful anti-discrimination policies in response.

Currently, Project Lighthouse is only happening in the US, but Airbnb hopes to expand this initiative in the future. All US-based hosts and guests will immediately be opted-in to this program, but if you don't want to be involved, you can opt out in your account settings. But since Airbnb is only using perceived race indicators, not personal account info, you won't be giving up any of your privacy.

What Policies Does Airbnb Have So Far?

Over the last few years, Airbnb has created several anti-discrimination policies that they plan to expand on with Project Lighthouse, including:

Since the Project Lighthouse initiative is a research project that will lead to anti-discrimination policies being implemented, there may not be a noticeable difference right away. By choosing not to opt out, you'll contribute to valuable research that will change the way Airbnb works for the better.

Image Source: Unsplash / Jacob Owens
Airbnb Has Had a Discrimination Problem For Years, but Its New Initiative Aims to Change That  originally posted on POPSUGAR Smart Living
TravelAirbnbAntiracism