Elyssa Friedland attended Yale University, where she served as managing editor of the Yale Daily News. She is a graduate of Columbia Law School and subsequently worked as an associate at a major firm. Recently, she has written for The Washington Post, McSweeney’s, POPSUGAR, RealSimple.com and Bustle. Prior to law school, Elyssa wrote for several publications, including Modern Bride, New York magazine, Columbia Journalism Review, CBS MarketWatch.com, Yale Alumni Magazine, and Your Prom. Elyssa grew up in New Jersey and currently lives in New York City with her husband and three young children. The Intermission was praised by The Wall Street Journal, SheReads, PureWow, POPSUGAR, HelloGiggles and featured in USA Today. Her debut novel, Love and Miss Communication, was praised by Cosmopolitan, Glamour and InStyle magazines as well as numerous other publications. 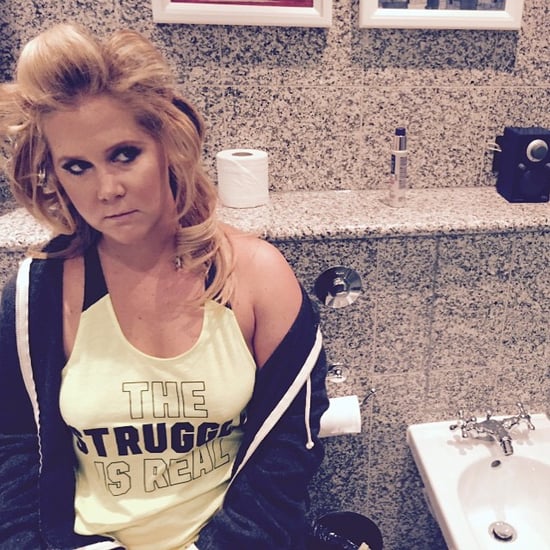 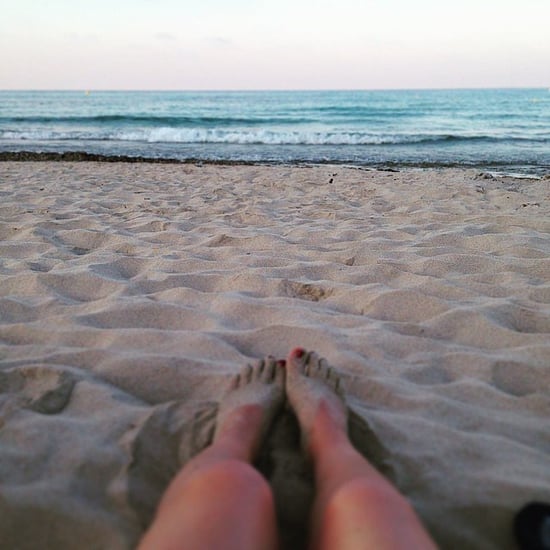 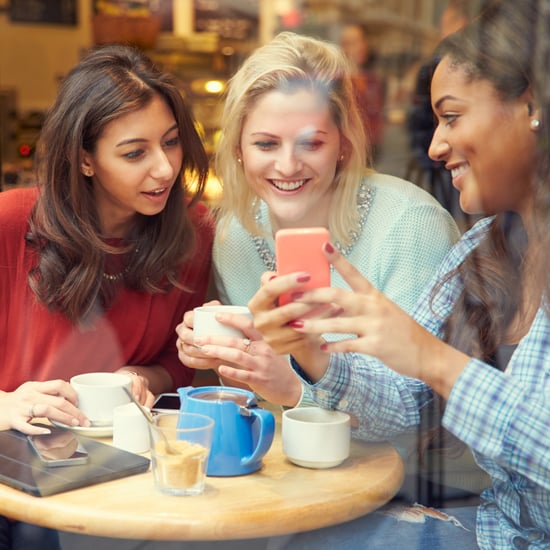 Relationships
Want to Have a Successful Book Club? Here Are 10 Tips
by Elyssa Friedland 5/12/15
×