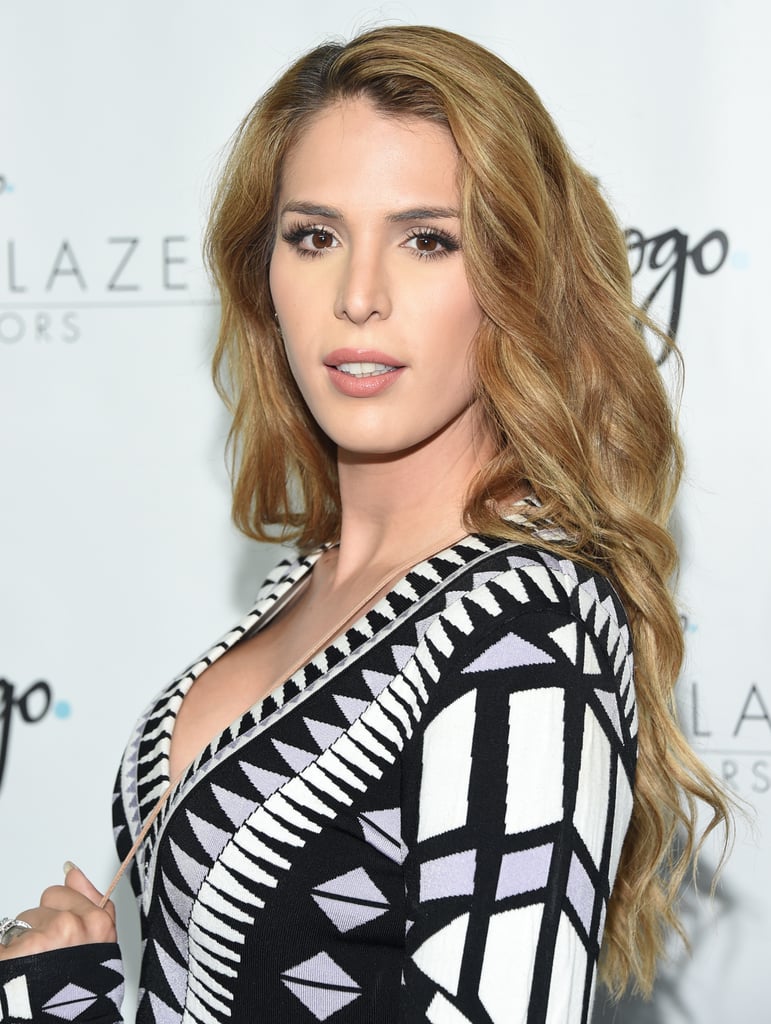 Standing on the rooftop of Hotel Hugo, I'm dwarfed by the amazon that is Carmen Carrera. In her four-inch heels by Carte Blanche, she towers over me and the New York City skyline. But I have no problems looking up to the actress (metaphorically or physically). In fact, many women could learn from Carmen. "My spirit animal is an elephant!" she told me at the POPSUGAR x Jonathan Simkhai party during New York Fashion Week. "Large, in charge, and loud — but loving."

Born as Christopher Roman, the transgender star started her career on RuPaul's Drag Race. Yet, she didn't truly break into modeling until famed photographer Steven Meisel cast her in his short film. Now she's acting alongside Meryl Streep (!!) in Ricki and the Flash. Her next goal: the Victoria's Secret runway. "I want to do my runway walk in my lingerie," she said. "That's my ultimate dream." Carmen's already been in Elle magazine and walked in the Life Ball runway show, so the VS catwalk will be a cakewalk. If she aces her audition (yes, she has one!), she'll be the first transgender woman to have the honor.

In between yoga and Pilates prep for the runway, Carmen can be seen on VH1's Couple's Therapy this October — yes, Carmen is married (to a man) and has two gorgeous daughters. But enough of the résumé talk; it's time to get down to the good stuff — her beauty regimen. Keep reading to find out the lipstick combination Carmen has been using for years and her advice for people contemplating the transition. 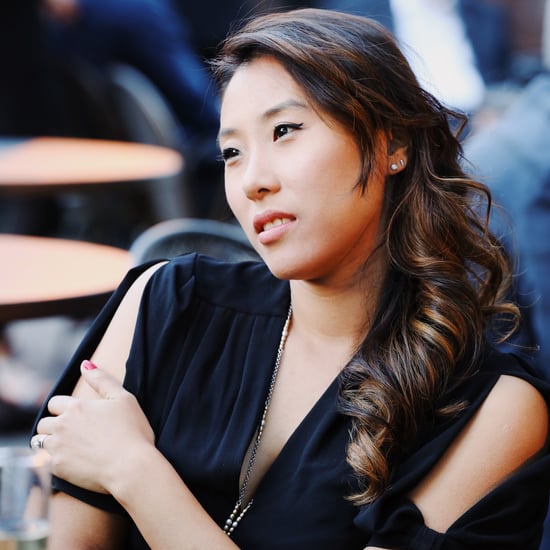 Beauty Interview
Dr. Maiysha Jones on Working in the STEM Field: "I Became the Role Model I Never Had"
by Jessica Harrington 1 day ago