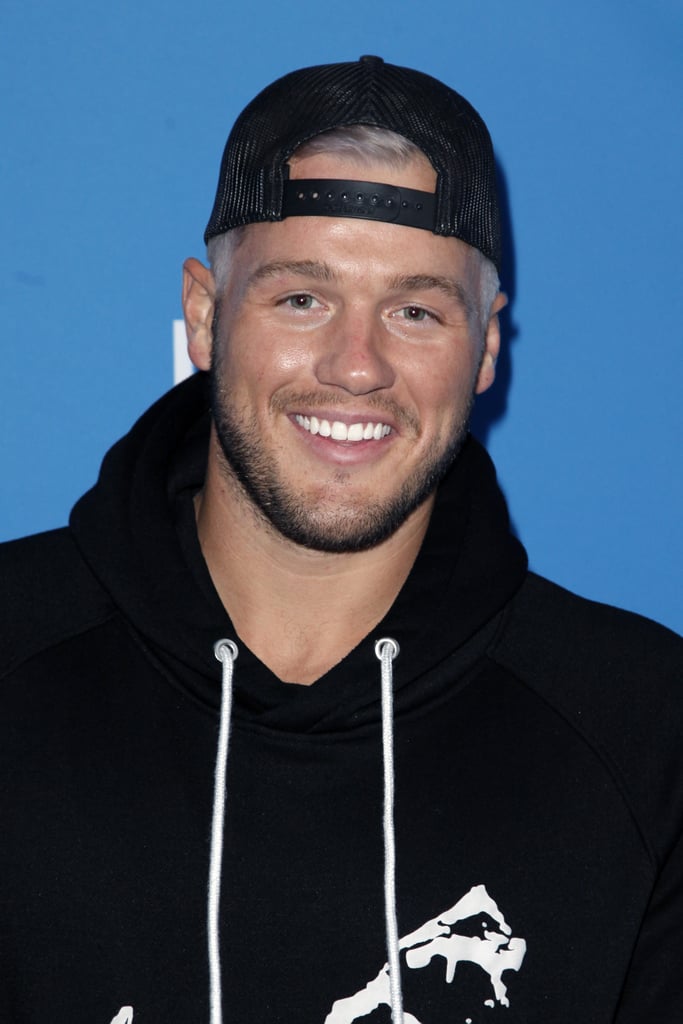 Colton Underwood might have tried to be sneaky when he wore a baseball hat to an event recently, but fans noticed what's underneath: blond hair. His short, buzzed hair is no longer the brown color we came to know from his dramatic season of The Bachelor, and as unexpected as it is, he really pulls it off.

The comments came pouring in when someone dropped Underwood's new look into the Bachelor subreddit. "He looks like Justin Bieber's older brother," one person said, which is definitely a good thing. "Lookin' like a skater boi," another said, which is also a good thing. Others pointed out that he sorta matches Cassie Randolph now, so do with that what you will. Randolph also shared a closer look at Underwood's new hair when she posted an Instagram Stories video of him singing on Aug. 15. See more photos of Underwood's new look ahead.

Beauty Trends
TikTok Is Obsessed With the "Wolf Cut" Hair Trend, and We Are Too
by Jessica Harrington 1 day ago

Hair
What to Know About Removing Sideburns, According to a Dermatologist
by Danielle Jackson 2 days ago