Donald Trump is making headlines in the beauty world, but this time, it's not because of his hair. In case his presidency has caused you to cover your eyes and ears (and frankly, we don't blame you), you might not have observed Trump's signature look. He has heavily bronzed skin that's more tangelo than tan, with fair eyelids that make him look like he wears goggles when his glam squad applies makeup.

The nuances of his beauty routine did not go unnoticed by Tess Paras, who took to YouTube to invent a new makeup technique called "Trumping." Though we don't expect this trend to be as popular as color correcting, it's worth knowing about!

The first part of Trumping is finding a superpale foundation. Paras chose to use a concealer shade that she called "Veiled White Supremacy" and went on to spackle her eyes and lips for a dehydrated appearance. The star clarified that you'll know you got your makeup right when your mouth looks like a "chapped anus."

We love a good beauty hack at POPSUGAR — we've used glue to declog pores and tape to guide our contour — but Paras really got crafty in the name of Trumping. Turns out, the secret to this look is in your pantry. She aggressively crushed up a bag of Cheetos, reducing the snack to a finely milled powder, then generously patted it all over her bronzed complexion.

This isn't the most realistic makeup to rock every day (after all, could you imagine being attacked by pigeons every morning because of your Cheeto face?), but we definitely expect that people will give it a try in the name of satire. Watch and prepare to crack up as Paras breaks down every step of the president-elect's signature look. 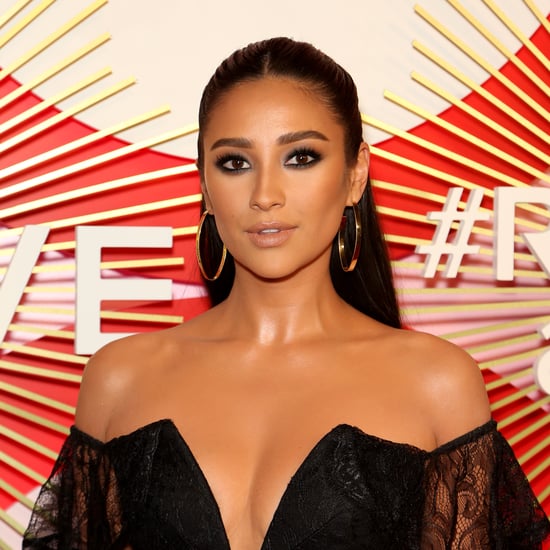 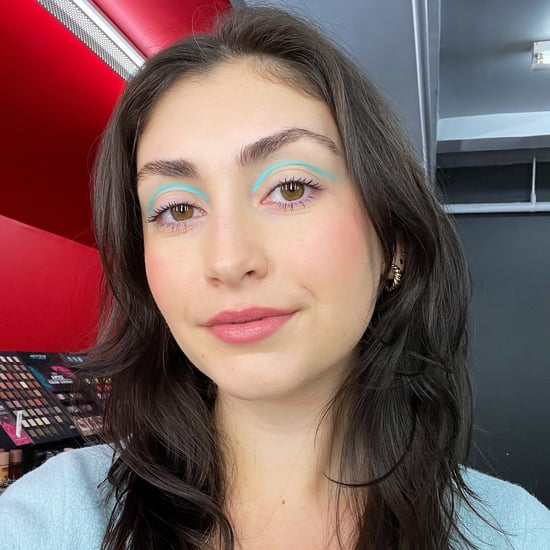