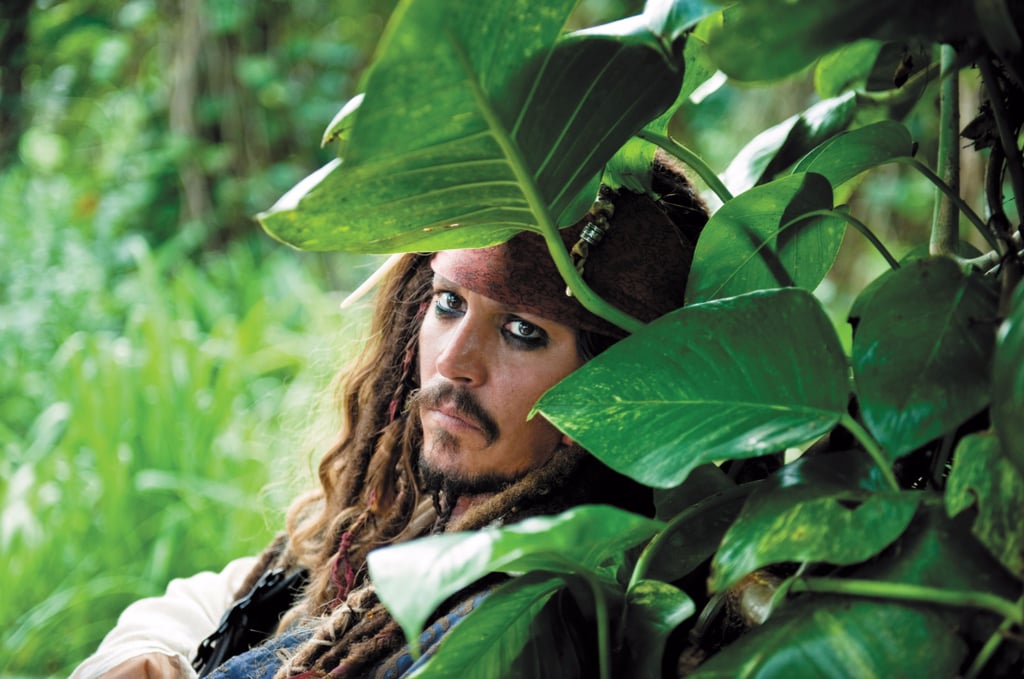 Cue Freak-Out: Lorac Is Launching a Pirates of the Caribbean Collection

Even if you're not a fan of the Pirates of the Caribbean series (and if so, why not?), you must admit that there's plenty of beauty inspiration to be found: beachy, salt-sprayed hair, glowing tans, and most importantly, Jack Sparrow's sultry, smudgy eyeliner. It seems that makeup brand Lorac agrees, because its social media team just announced a collaboration in honor of the upcoming movie Pirates of the Caribbean: Dead Men Tell No Tales.

In a post on Instagram, the brand revealed that an official Pirates-themed launch will be coming soon. "We are thrilled to announce #LORAC will be heading to the high seas with @disneystudios. The trailer premiere has us feeling giddy already! So excited to see the collection at @ultabeauty and other fine retailers," the comment read. The image shows the packaging of a product in the collection, Treasure in the Stars, which looks like a pirate-chest-inspired eye shadow palette.

We've reached out to Lorac for more details, but if we had to guess, we'd say that this launch will hit shelves around Memorial Day Weekend, which is when the movie makes its debut. Here's hoping a few creamy eyeliner pencils make their way into the collection so we can re-create that "why's the rum gone?" smoky eye. Read on to see the Instagram post in question, then stay tuned for more updates on this collection as they become available.

Related:
Previous Next Start Slideshow
Beauty NewsLoracMakeupPirates Of The Caribbean 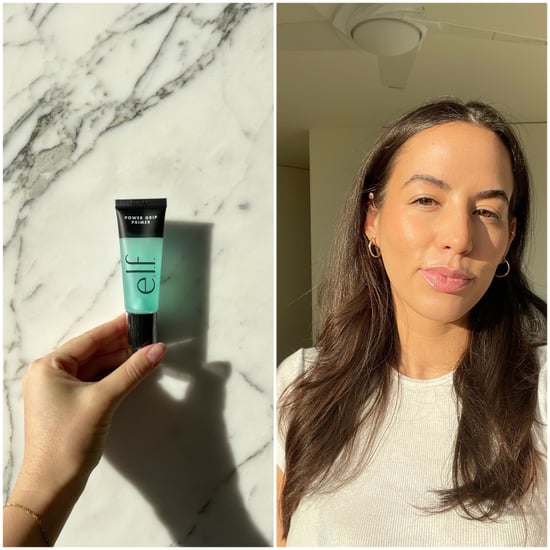