While we've got to wait a whole year for the next season of Game of Thrones, we can emulate one of its most badass characters much sooner. After teasing the dragon-scale-packaged lipstick back in March, Storybook Cosmetics has just dropped some swatches of the bullet like it's hot. And that's because the swatches are hot! Burnt-orange hot, in fact.

Related:
The Mean Girls Palette Is Finally Here, and It's, Like, Really Pretty

In an Instagram posted on Nov. 14, the brand showed off a dark brown swatch and captioned the snap, "One down." If you recall, Storybook initially teased the GOT-inspired collection by showing three different lipsticks — so this is just one of a trio. However, such a bold hue is powerful enough to stand on its own, and damn do I feel more confident just by looking at it.

This lipstick was originally created for a Fall release, but the brand had to delay its drop until early next year due to "some revamping." But by the looks of this toasted bronze swatch, it's well worth the wait — a mother of dragons can be patient. 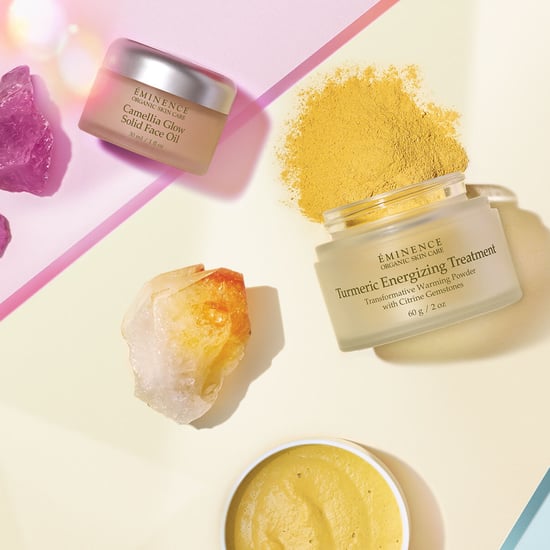 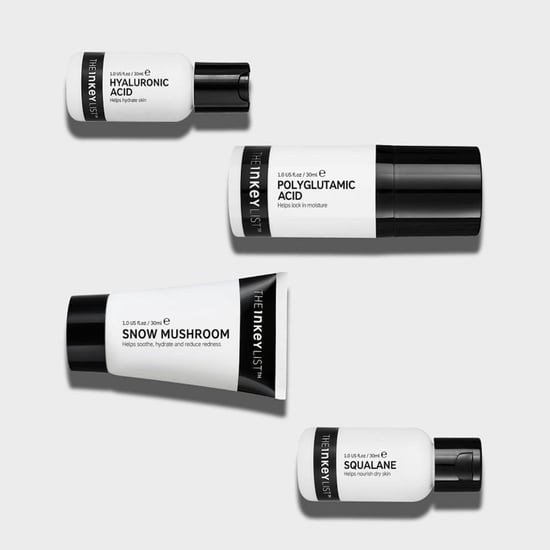 Beauty Shopping
Inkey List Products You Should Use, Based on Your Primary Skin Concerns
by Danielle Jackson 13 hours ago 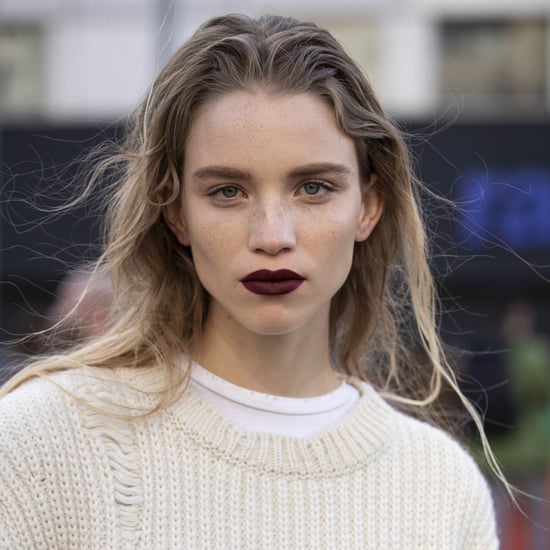 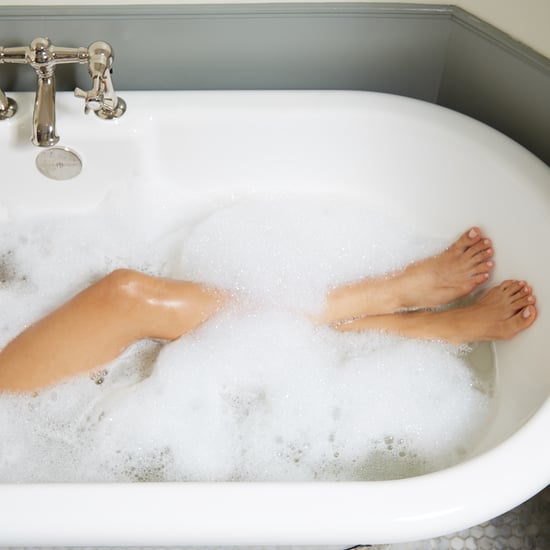 Beauty Shopping
I Have Become an At-Home Beauty Guru, and Here Are the Products I Use
by India Yaffe 1 day ago