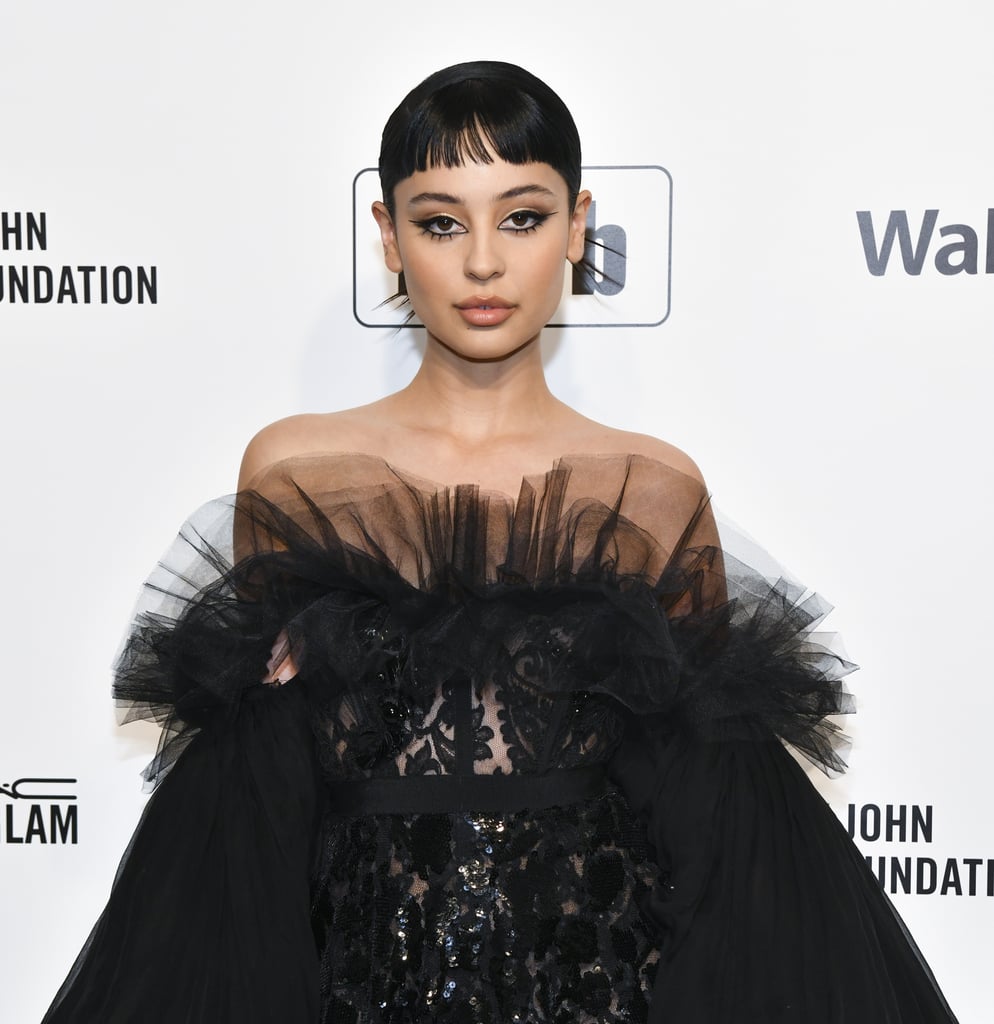 Here's What We Know About Alexa Demie's Tattoos

Alexa Demie has continued to grace our screens as Maddy Perez on HBO's "Euphoria." Outside of the show, Demie is a singer, a model, a muse for cosmetics brands like MAC, and a beauty icon in her own right. But there's still a lot to learn about her, including whether she has any tattoos.

While Maddy doesn't have any tattoos, Demie has two in real life. One — a small evil-eye design — is behind her right ear. The tattoo features a wide, deep-blue outer ring, with negative space and a dot forming the "eye." While we don't know Demie's personal reasons for getting the tattoo, evil eyes are typically meant to act as protection from bad luck. Considering her meteoric rise to stardom, it seems the symbol is working.

Demie also has a small butterfly tattoo on her hand. She got the design from celebrity tattooist Dr. Woo sometime in 2022 but didn't publicly share the ink until later.

We don't know whether Demie will add to her ink collection anytime soon, but if she does decide to get more tattoos, she can go to her costars for advice. Barbie Ferreira has three hidden tattoos — one on her butt, one on the side of her breast, and one matching design she shares with Elle Puckett. Dominic Fike has a few on his face. Keep reading to take a closer look at Demie's tattoos below. 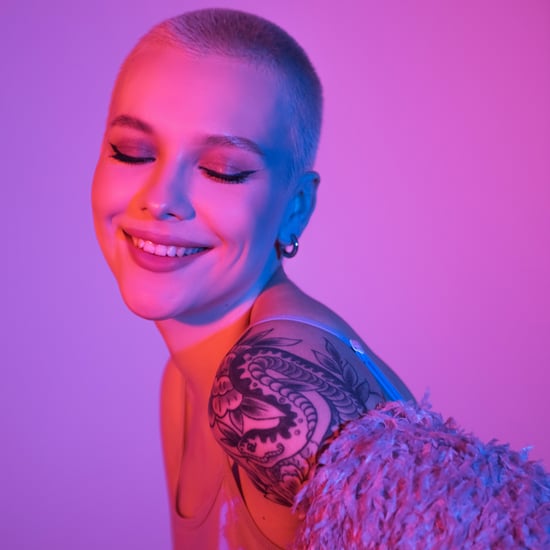