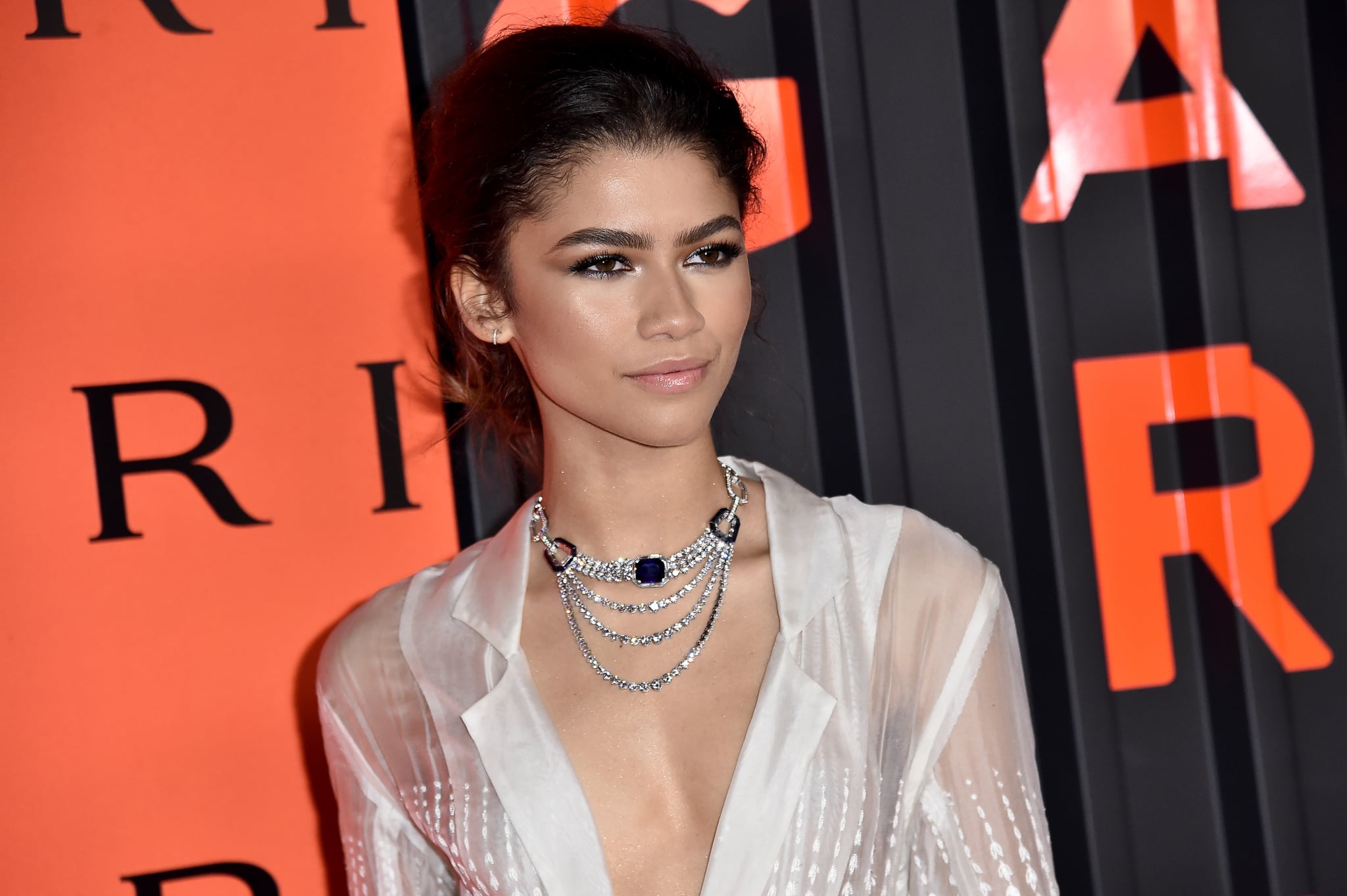 From Halsey to Miley Cyrus to Ashley Benson, it seems like one thing that some of the biggest stars in the world have in common is their love of tattoos. Halsey has over 30 pieces of ink on her body in various sizes and with different meanings, while Benson has a growing collection of body art that even includes her latest of a milkshake. But there are also a handful of celebrities that you'll never see with a tattoo, one of them being Zendaya.

In a 2019 interview with Allure, the multi-hyphenate star said, "I love tattoos. But I don't want any." Deciding to get something permanently marked on your body is a really personal choice that takes a lot of thought, so we'd say that's a fair enough response.

Her only exception to that rule would be a matching tattoo with her Euphoria co-star, Hunter Schafer. "Hunter and I want to get 'rules' tattooed on our [inner] lip. So we might do that," she said.

"Rules" is a nod to the blended couple name given to her character, Rue, on the HBO series, and Schafer's character, Jules. On the show, the two meet each other at a party at the end of the first episode and become fast friends, and by episode five, they're seen getting matching "rules" tattoos on the inside of their bottom lips.

Zendaya and Schafer appear to be just as close in real life as they are on-screen, which is why this admission isn't all too surprising. Still, we won't hold our breath for the day she decides to get a tattoo, though we're sure it'd look pretty badass.