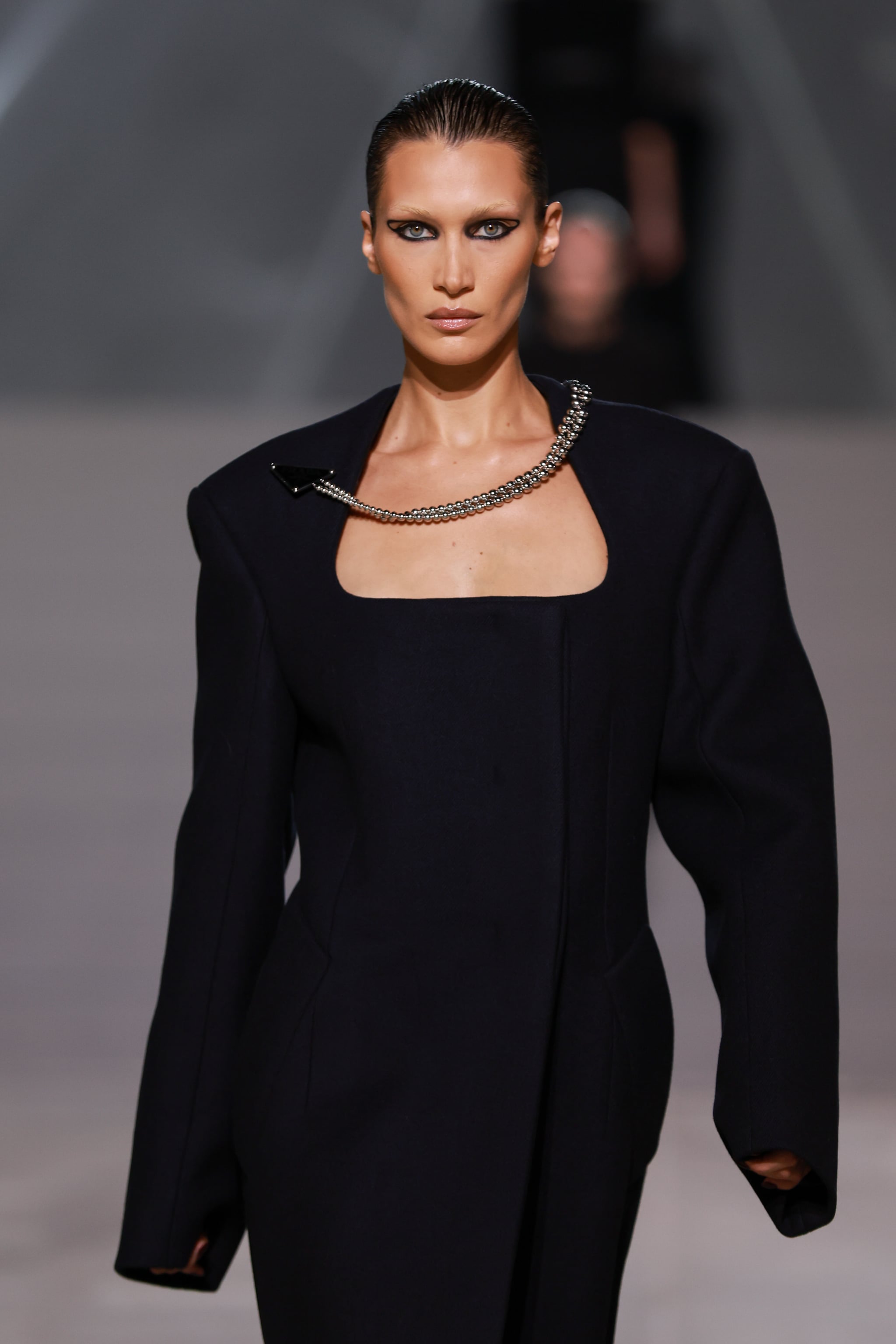 Bella Hadid is stepping into her blond era. On Dec. 18, the model posted a selfie on Instagram Stories showing off her new hair color with the caption "Feeling a little better and a little blonder."

In the picture, her previously brunette hair was a beautiful shade of buttery blond. Though the photo also had a teddy-bear filter on it blocking the reveal in its entirety, it appears as though Hadid kept her roots close to her natural color, which added a subtle ombré to her length. She styled the look in shaggy waves as if she just stepped out of the ocean.

Hadid isn't the only celebrity to go blond this year. Ariana Grande, Jordyn Woods, and Kim Kardashian are just a few of the A-listers who have debuted a lighter color, with the latter recently going from platinum to a warm, honey-blond shade. With the premiere of the highly anticipated "Barbie" movie a few months away, a resurgence of the "Barbie blond" hair color trend is on the horizon. While Hadid's motivation for going blond is unclear, it's giving strong "new year, new me" vibes. Take a closer look at Hadid's hair ahead. 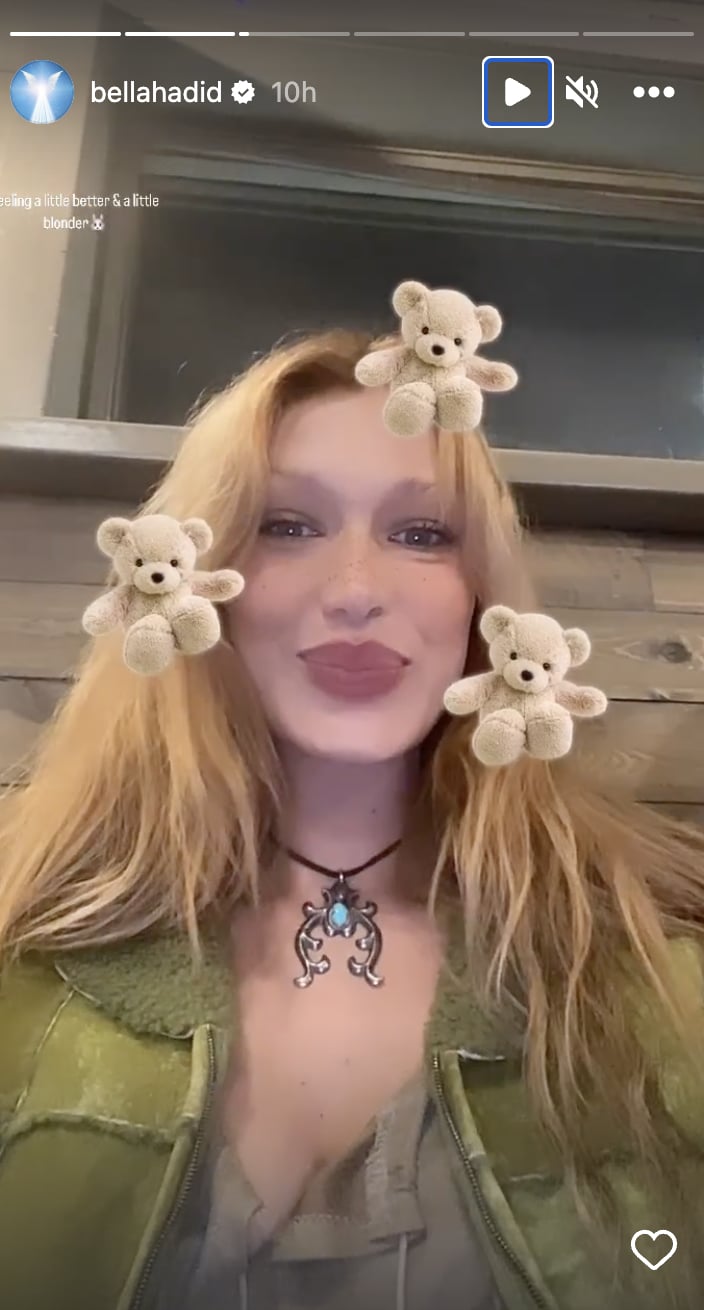 Beauty Shopping
The 34 Best Beauty Launches of February, According to Editors
by Renee Rodriguez 2 hours ago 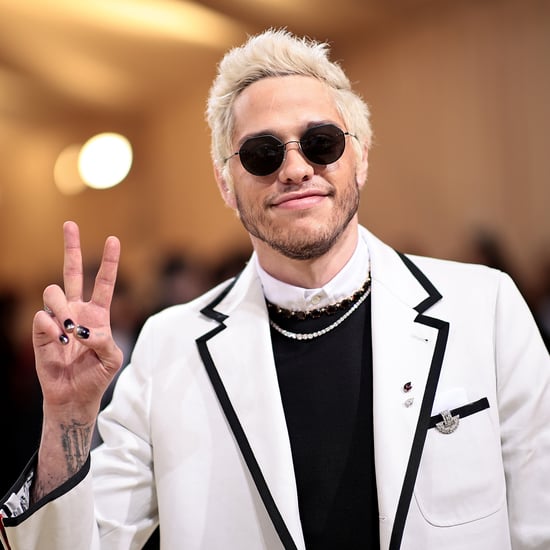