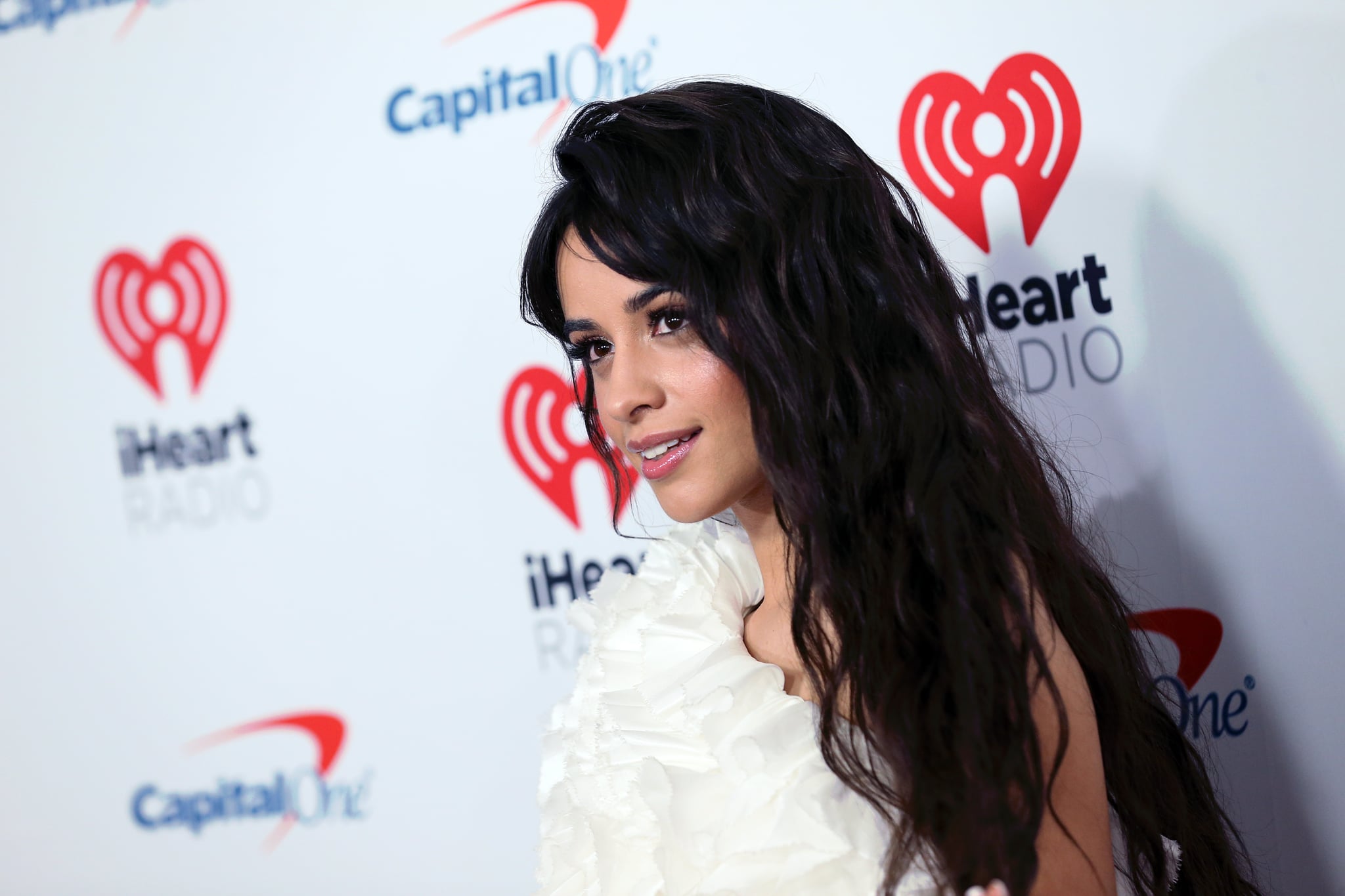 Camila Cabello is hopping on the ever-growing bob haircut bandwagon — well, sort of. After taking a one-week hiatus from social media, the "Living Proof" singer returned to Instagram with a supershort, chin-grazing hairstyle, which she accessorized with a pearl- and rhinestone-adorned barrette (and quite the impressive cat-eye, might we add).

In the caption, Cabello explained that the selfie was taken behind the scenes on a music video shoot, meaning her flirty bob hairstyle is most likely just a wig rather than a full-blown cut. Regardless, there's no denying it's quite the chic change-up from her trademark Rapunzel-like hair. We stan a versatile goddess.

This isn't the first time Cabello has totally switched up her hair out of the blue for one of her music videos. Remember last Summer when she rocked a bleach blond bob in her "Find You Again" video with Mark Ronson? Just a few months later, she similarly departed from her usual look by sporting red hair in a brief portion of her "Liar" music video, giving us total Princess Ariel vibes. We can't wait to see Cabello's sassy faux bob in action whenever her new music video drops.