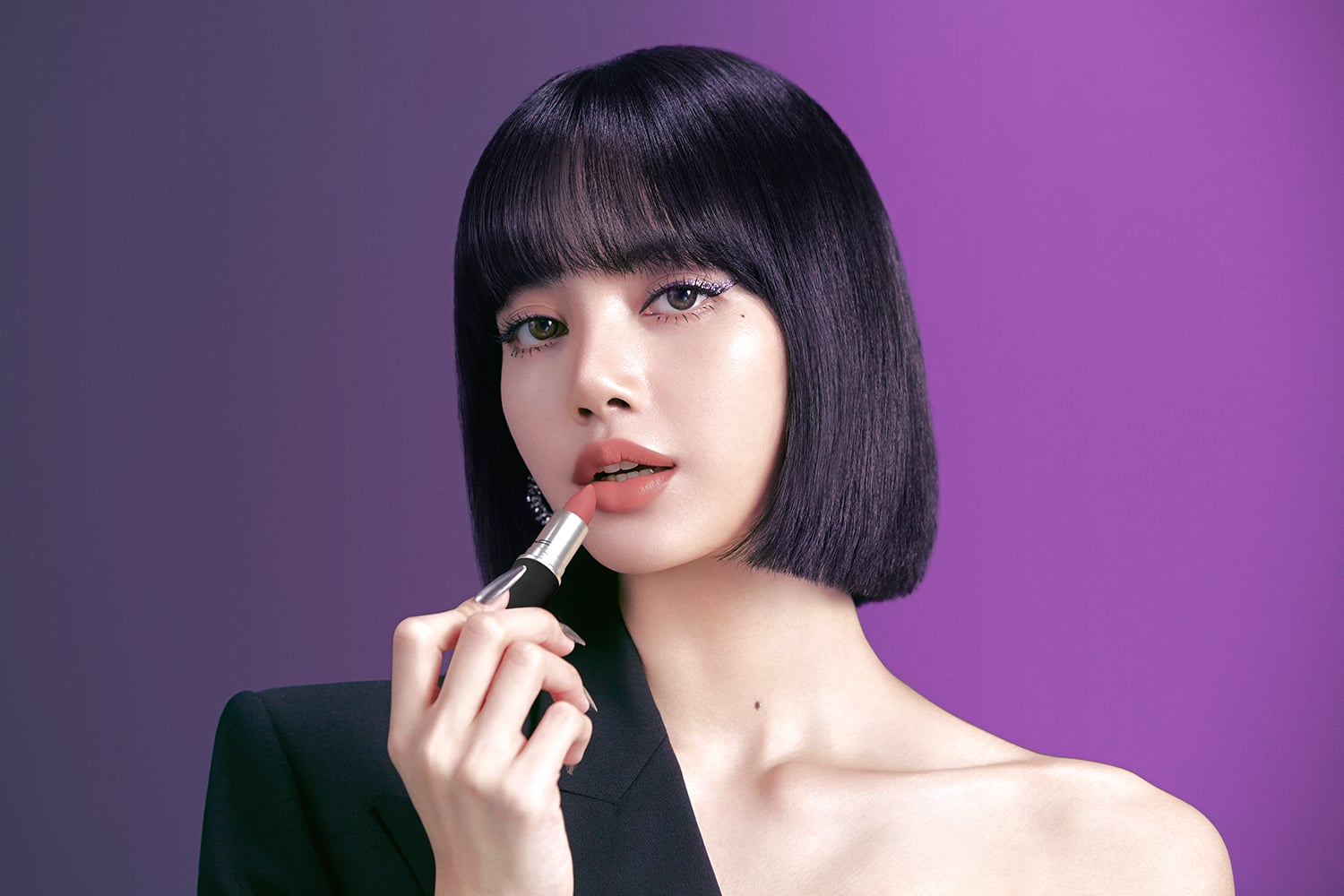 MAC Cosmetics has a new global brand ambassador: Lalisa Manobal (aka Lisa) from Blackpink. This partnership adds to the already exciting year that the uberpopular music group has had. It also makes Lisa the first-ever K-pop star to land a gig with the legendary brand.

While this link-up between MAC and Lisa is big, it shouldn't come as a surprise to anyone. Not only is Lisa a massive influence on pop culture, but she's also known for her experimental beauty looks, both in music videos and in real life. Through this ongoing partnership that started in October, Lisa will be the new face of all upcoming MAC campaigns and serve as inspiration for new collections.

Lisa's love for the beauty industry dates back to when she was a kid, but the formation of Blackpink really helped her realize that passion: "Since I was a little girl, I have always been interested in makeup and fashion," she told POPSUGAR. "But if I had to say the time I officially fell in love with makeup, I would say that was after my debut. When we release a new album or when I'm on set for a magazine, I enjoy suggesting a makeup look that I've always wanted to try."

With over 40 million followers on Instagram, Lisa is the perfect match to be an ambassador for a brand like MAC. In addition to acting as the face of the company, she will work with the brand's makeup artists to curate signature looks, share skin-care and beauty secrets, and more.

"MAC is truly at the forefront of trendsetting, which reminds me every time I see a MAC campaign or the incredible looks their artists create backstage at fashion weeks around the world," Lisa said in a press release for the brand. "It's an honor to partner with a brand with such an incredible heritage and unrivaled expertise in makeup artistry. I am thrilled and looking forward to this journey."