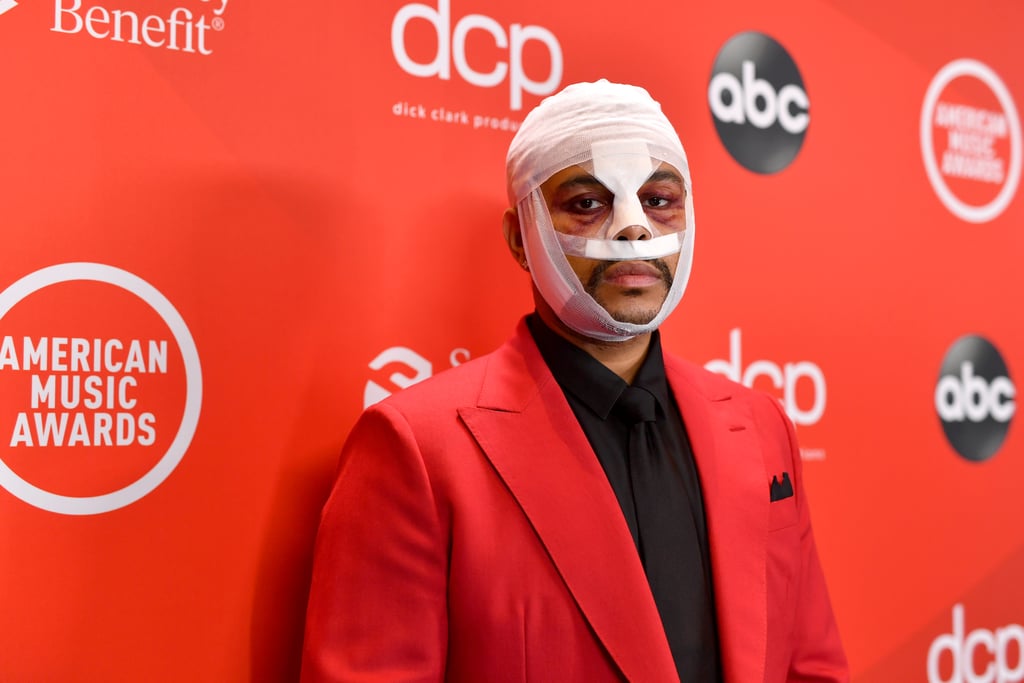 A Brief Guide to The Weeknd's Beauty Evolution Over the Years

The Weeknd hasn't always been sporting bandages and fake bruises on his face at award shows and in music videos, but he has always had a unique sense of style. The saga of the singer's personal beauty choices over the years has been a long one, and he's adopted a handful of different personas to match his musical eras.

Before his career reached its height, The Weeknd's looks were a lot more toned-down and regular-looking, but his image soon became synonymous with the freeform locs he wore for years before cutting them off in 2016. Then, in conjunction with the release of his fourth studio album After Hours in 2020, he debuted a new persona to match. These days he can be seen wearing makeup and prosthetics that mimic the results of excessive plastic surgery, so you can say that he's come a long way since his musical beginnings.

Read ahead for a quick look at The Weeknd's beauty evolution throughout the years.