Zendaya attended the 2021 Critics' Choice Awards on Sunday night where she accepted the SeeHer award and paid tribute to a late acting legend. To go with the giant neon orange Valentino skirt she wore for the occasion, the Euphoria star wore her hair in a gorgeous set of Fulani braids.

The braids were installed by celebrity hairstylist Ursula Stephen, and according to Zendaya's Instagram Story on the morning after the show, the style mimicked the Fulani braids that Cicely Tyson wore in a portrait taken back in 1973. "Our forever muse," Zendaya captioned a photo she shared of the late actress wearing the braids.

Fulani braids — also called tribal braids by some — were originated by the Fulani people, a Muslim community in the Sahel zone and West Africa. Though there's not one way to wear them, the style normally consists of cornrows that are braided into a specific pattern with a single cornrow braided down the middle of the scalp. Zendaya's, for instance, featured half of her hair braided into a top knot while the lower half of her wavy natural hair flowed down her back. 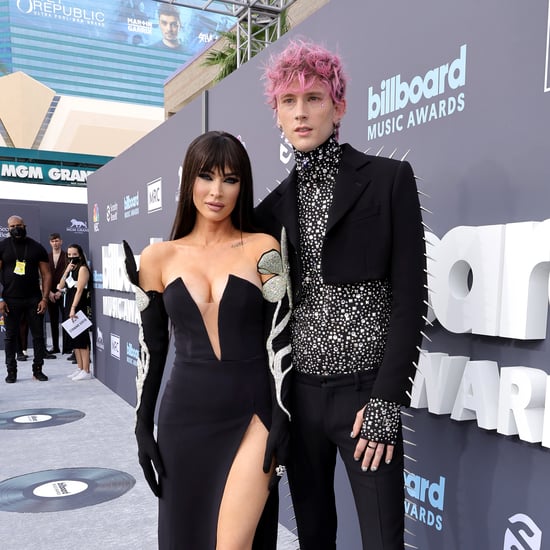 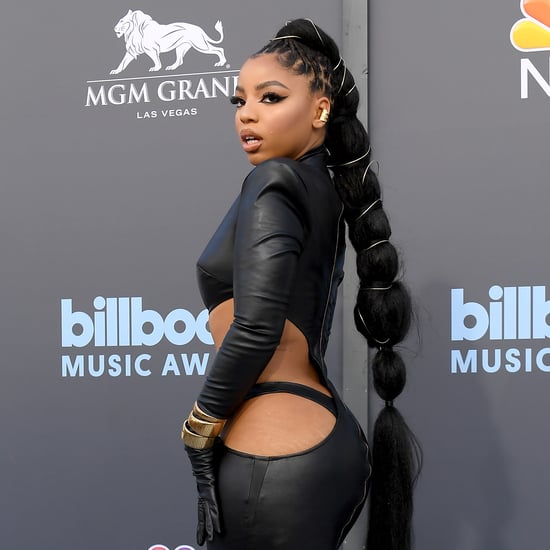 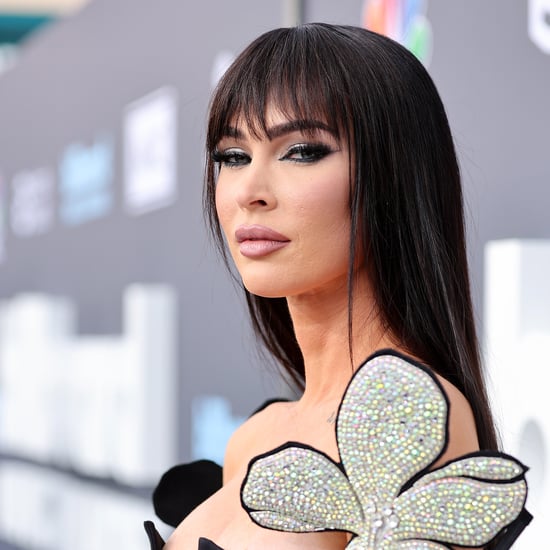 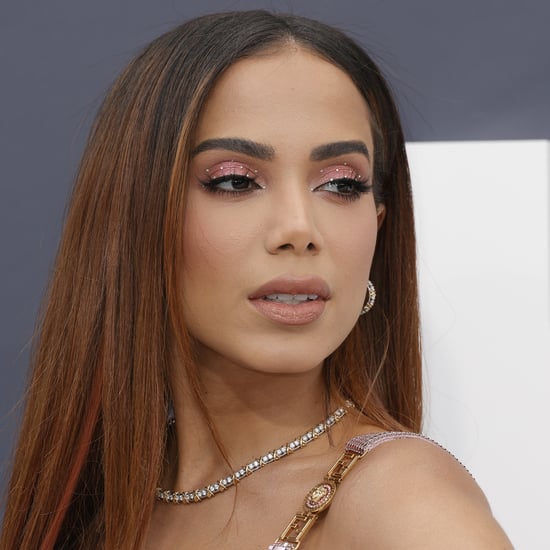