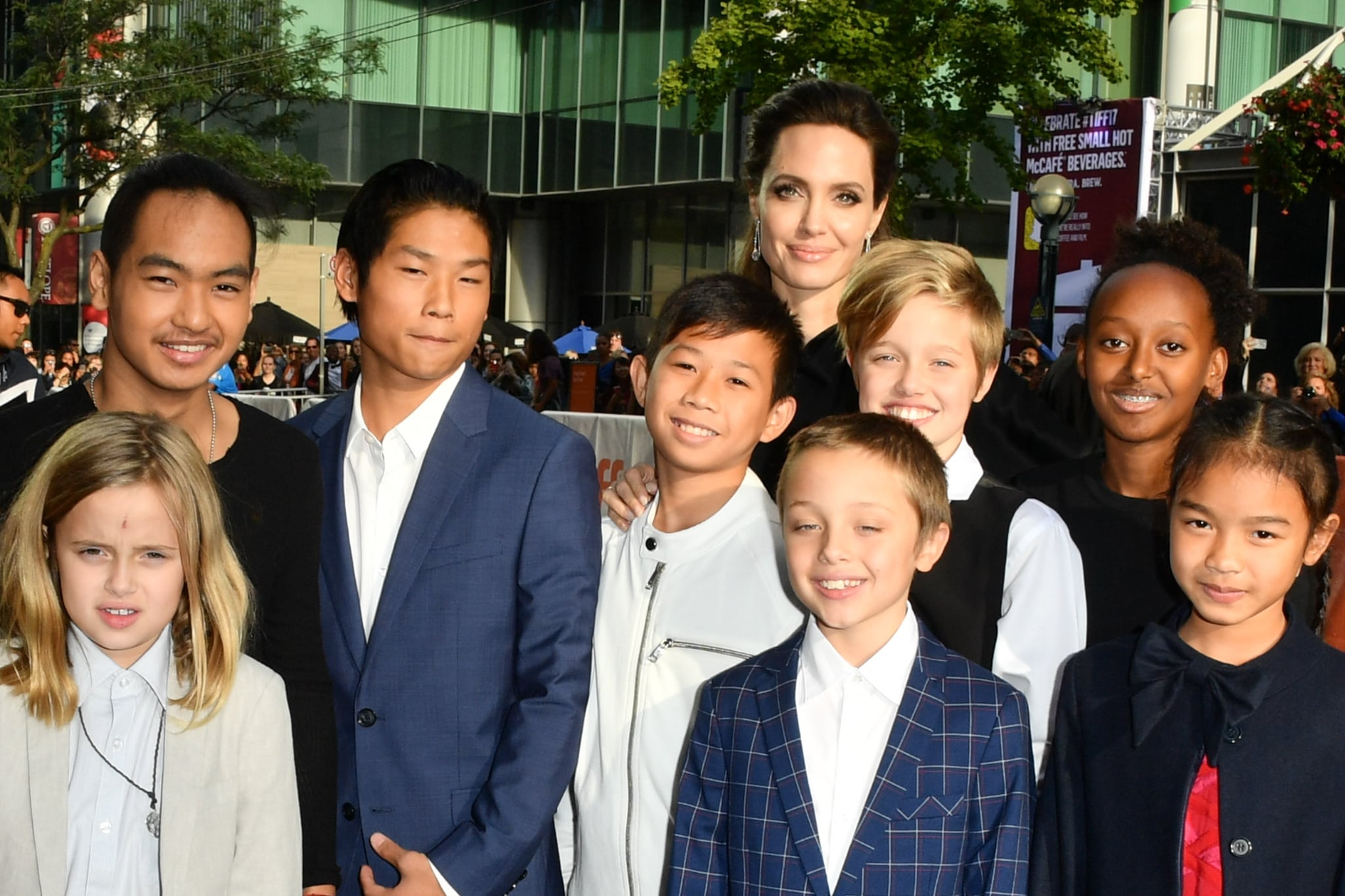 Angelina Jolie is slowly but surely picking up the pieces after her shocking split from Brad Pitt in September 2016, but her main concern is creating a happy and healthy environment for their six children. "None of it's easy," she recently told the New York Times. "It's very, very difficult, a very painful situation, and I just want my family healthy. They're getting better. I never expect to be the one that everybody understands or likes. And that's OK, because I know who I am, and the kids know who I am."

Shortly after filing for divorce, Angelina and the rest of the kids moved into a new home in LA, something the actress admitted took a while to get used to. "It took me a few months to realize that I was really going to have to do it," she said. "That there was going to have to be another base regardless of everything. That there was going to have to be a home. Another home." She added that her kids helped make the place feel more comfortable by pitching in with the decorating. "It has a lot of moments," she said. "It's happy. Happy and light, and we needed that."

Related:
13 Things Brad Pitt and Angelina Jolie Have Said About Their Shocking Split

The whole crew recently made an appearance at the Toronto International Film Festival to support Angelina's new movie, First They Killed My Father, which her 16-year-old, Maddox, served as an executive producer on and her 13-year-old, Pax, was an on-set photographer. "They really help me so much," she said about her kids. "We're really such a unit. They're the best friends I've ever had. Nobody in my life has ever stood by me more."