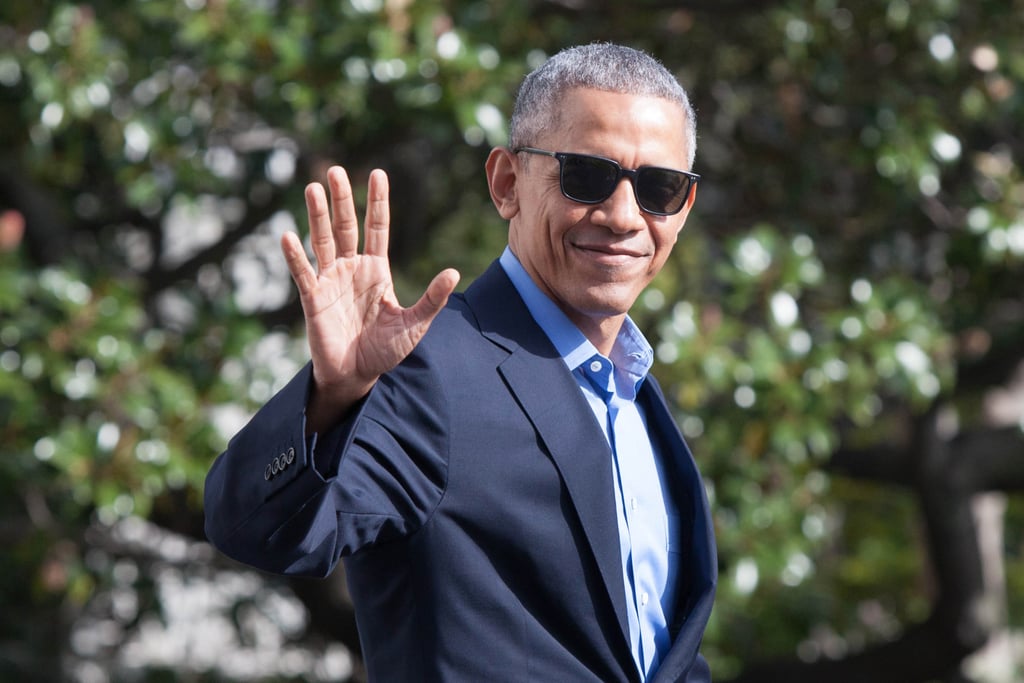 Barack Obama officially left the White House on Jan. 20, and he did so faster than we could say, "Don't go!" Since his departure, Barack has been fulfilling his passion for adventure and settled into permanent vacation mode (really, though, can you blame him?). While many of us are still longing for his return, the sad truth is that Barack is gone and off living his best life.

Related:
We Know You've Been Wondering What Michelle Obama Has Been Up to Since Leaving the White House
Previous Next Start Slideshow
Barack ObamaCelebrity Vacations