President Barack Obama's time in the White House is quickly coming to a close, but his latest appearance further proves that we could also use just a little bit more time with the humble leader of the United States. After he was late to take the stage to speak to a crowd of students at Benjamin Banneker Academic High School in Washington DC on Tuesday, the president used the opportunity to innocently poke fun at his teenage daughters, Malia, 18, and Sasha, 15. "I know you may have been waiting here a while," he said. "Good thing you had your phones with you." He then impersonated the texting teens, saying in a funny voice, "And then he said . . . 'Girl, I couldn't believe it,'" before showing off his selfie-taking skills. Barack's special bond with Sasha and Malia has only grown during the family's time in the White House, so we're sure they won't mind his dad jokes too much.

Related:
8 Photos That Show How Much the Obama Family Has Changed in 8 Years
Barack ObamaHumorSasha ObamaMalia Obama
Around The Web 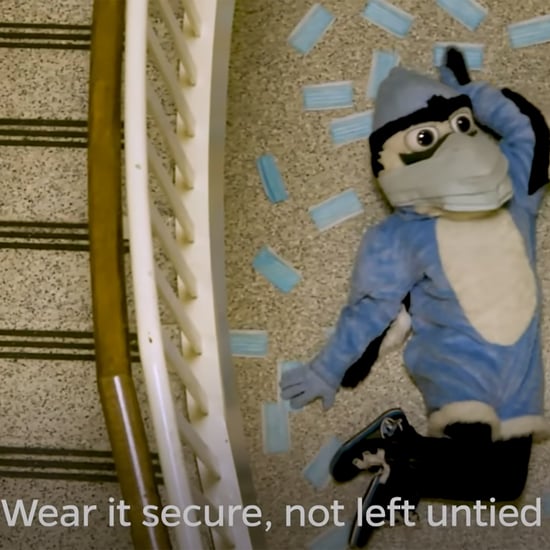