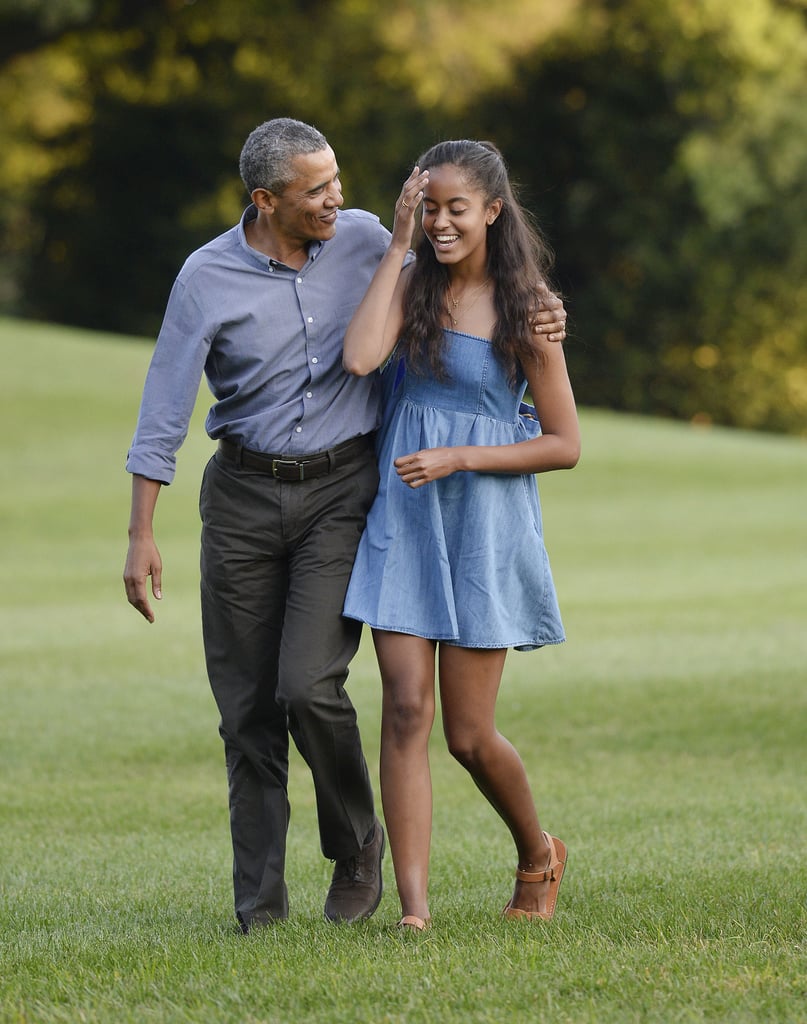 President Obama Melts Our Hearts With Quotes on Fatherhood

Barack Obama may be the President of the United States for just a little longer, but for Sasha and Malia Obama, he's just Dad. The President has been very open about fatherhood over the years in speeches and interviews, from sharing personal stories about raising his two daughters to urging other dads to be the father he didn't have. Take a look at Obama's funniest and sweetest quotes on fatherhood, then check out some all the times he was impossibly cute with kids.