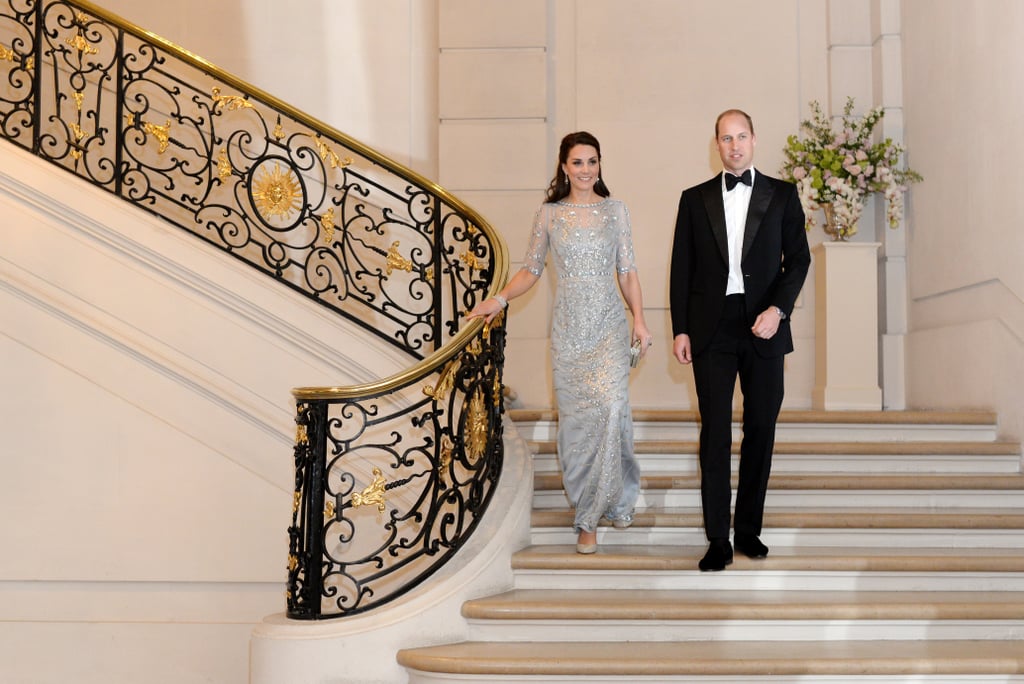 It's certainly been an exciting year for the royal family. Not only did Prince Harry make his first public appearance with girlfriend Meghan Markle, but Kate Middleton and Prince William revealed that they are expecting their third child! Not to mention Prince Philip officially retired and Prince George attended his very first day of school. As we approach the holidays, we're sure there are bound to be even more sweet family appearances from the royals in the near future. In the meantime, check out their best outings from 2017, so far.