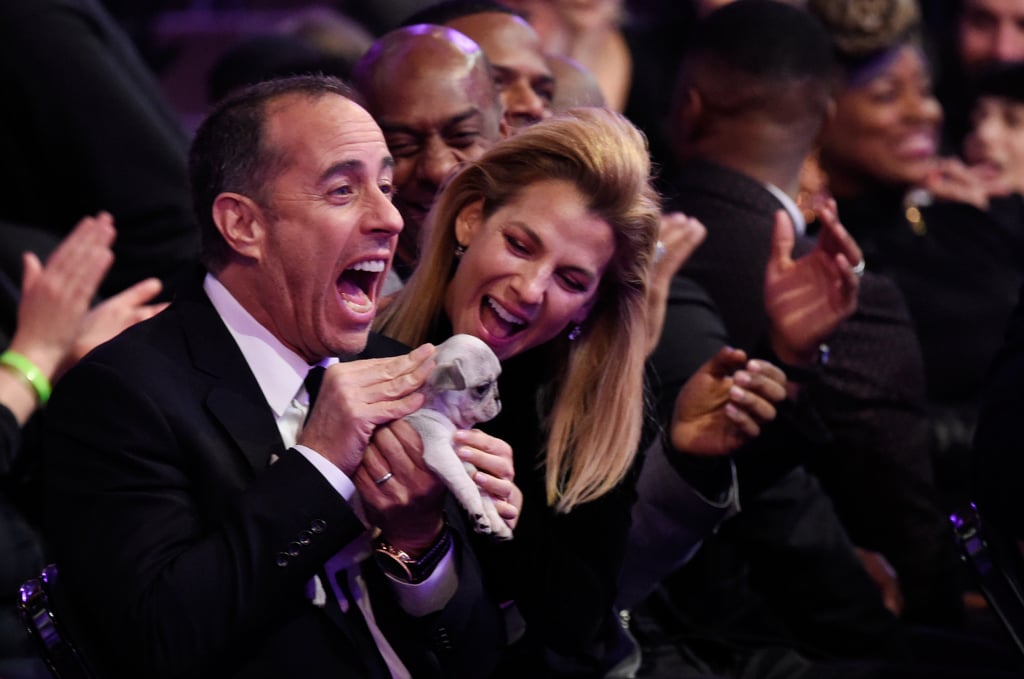 31 Hilariously Accurate Reactions to the Grammys That Deserve a Retweet

At me if you want, but the Grammys are hands down one of the best award shows to watch. Tonight's jaw-dropping performances alone were worth tuning in for (we're still shaking from Kendrick's powerful kickoff), but it was Twitter's reactions throughout the show that really captured all the action. See some of the funniest tweets ahead, including responses to Blue Ivy hilariously shutting down her royal parents.

Related:
Twitter Would Like to Have a Word With the Grammys About SZA's Snub
Previous Next Start Slideshow
Grammy AwardsAward SeasonTwitter

SZA
Oh No! SZA's Award-Winning VMAs Night Started by Being *Too* Fashionably Late to the Red Carpet
by Perri Konecky 4 days ago

Hailey Bieber
Hailey Bieber's Looks at the VMAs Did Not Disappoint, but Are You Surprised?
by Shelcy Joseph 4 days ago

MTV VMAs
Did Megan Fox Change Out of Her Naked Dress That Caused All That Commotion? Why Yes, She Did
by Sarah Wasilak 4 days ago